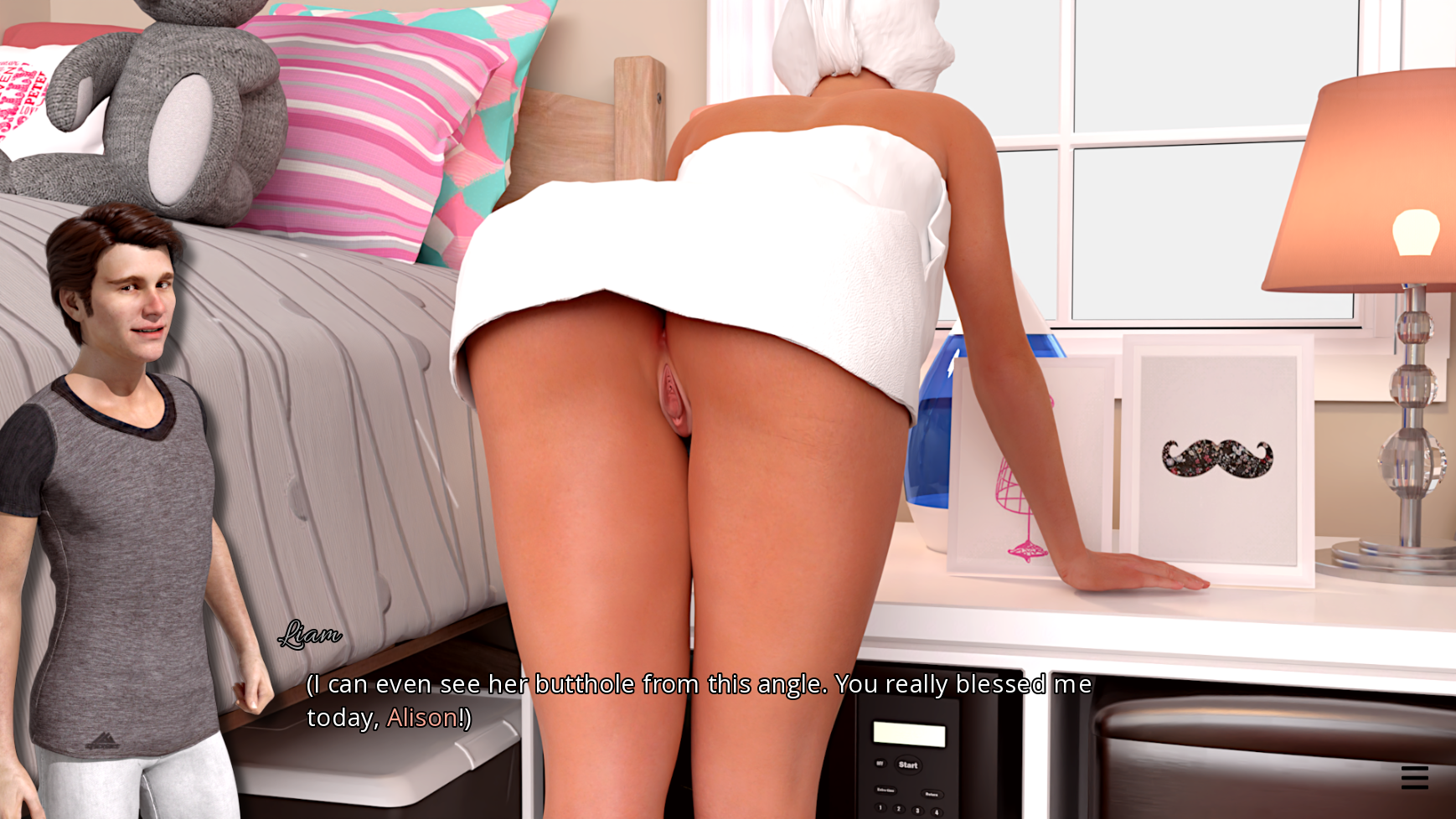 The Heroes of Eroticism is brought to you by xGames as a part of our best adult games list. Free access to this sex game is available via few clicks. All new games and different updates are are always available for you on daily basis by xGames.

“Nearly 2 decades ago the world decided that the age of superheroes had to come to an end.
Goldstar – the first ever powered individual and once a pillar of justice and all that is good,
had shown his true colors during an insane attempt to crown himself Emperor of America.
Only with the eradication of every single drop of super powered blood from,
the face of the planet was peace found again.

Until a year ago, that was.
People with supernatural powers are emerging once again among the younger generation in what is being dubbed ‘the New Generation’.
Unease is on the rise and the government has placed strict regulations in place to avoid the dangers that superpowers once represented.”
Introducing Heroes of Eroticism, a game series about superpowers, romance and lust!
Releasing as a series of episodes, with each new episode importing the choices made in the previous episodes.
You will be playing as Liam, one of the new superheroes of the New Generation.
Raised by the wife of the man that eventually managed to take down Goldstar – for which he gave his life in the process – and being born on the exact day of Goldstar’s downfall, you are destined for either greatness or to repeat history by showing that powers should never emerge again.
Initially thinking that your set of powers is limited to driving away the madness that comes with each superpower and the ability to take away another’s powers temporarily,
strange things soon start happening around you that lead to you to the conclusion that your powers might not be as simple as once thought…

The Heroes of Eroticism: screenshots

Enter an world with your secret wishes. Free download from MEGA or other file hostings right now, unpack, easy install and play this adult game.

Try to be a smart man and take what you really want. It will be you next second life, there will be a lot of familiar characters that you will met.​ What will you do? Will you be a good man? Will you user your power and authority? Start now!