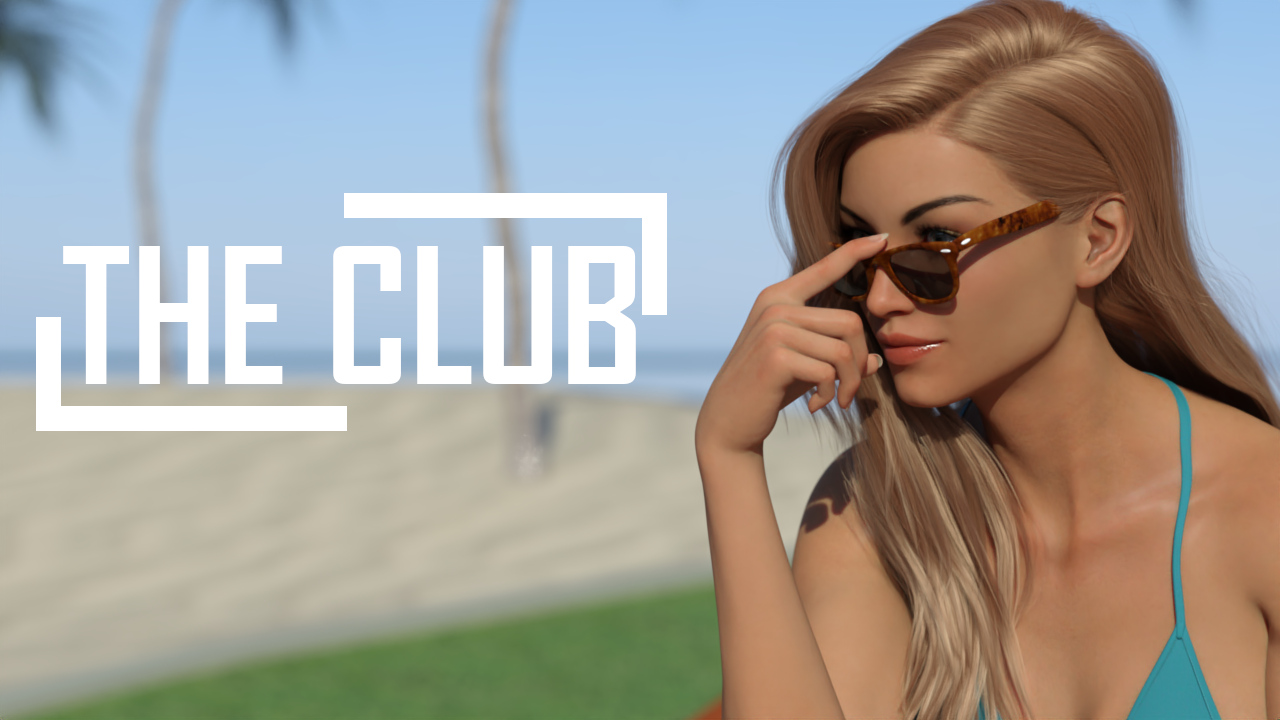 The Club is available here as a part of our best adult games list. Direct download of this adult game is served with just a few clicks. New and only best games are are always available for you on xGames.

Take the role of a retired special agent that has involuntarily been recruited to perform one more job for The Agency. Meet the officials in charge, discover their motives, unravel their passions and unleash their desires in this narrative-driven visual novel.

: Plot, continued
After waking up on the beach of an Agency resort with no memories of the last couple of months, you have to find out what brought you there, what the details of your highly confidential missions were and how to get the hell out of there.

: r1 pre-release
First release!
This release only covers the prologue, because I was feeling excited to share my work. Stay tuned for more updates. Enjoy!
In this version you will find:
1,607 words
~50 renders
The Club
PC, Mac, Linux
Game rating: 5 93

The game is doesn’t really have much stuff to be honest. There is only a very little and limited gameplay currently. The game only offer a part of the partial story prologue and there is no NSFW stuff/content at the moment. Even though the game showcasing the potential the render is very well made and the story might be interesting as the plot will be a really compelling to whoever are looking or up to a mystery stuff/detective stuff. The game pack consists of 2 files both mac and windows version if you want to play it on a mac use the game in the Compressed folder and if you want to play it on windows use the game in the Native folder.