Year 4052,
After the explosion occurred 2000 years earlier, called as “the big explosion”, the human race has evolved to the point of using human and cybernetic bodies simply by shifting its aconsciousness through the use of advanced brain skills. Thanks to innumerable scientific discoveries, it is now possible to travel in time and a team of three special soldiers, under the guidance of their commander, receives the task of traveling back in the time a year before the great explosion to prevent it and save billions of people. They will choose the body to pursue the goal, and they will try to change the destiny of the world.​

Let’s introduce ourselves
Hello everyone.
As many of you have noticed, The Circle has gone for good, and from its ashes is born the Oxen Games, made by Kravenar and ZioBenito.
We just took, re-built, and re-made the whole project and we’re going to publish a fresh release soon.
Now, regular releases are coming. #StayTuned
DOWNLOAD
Win: – – – –
Linux: – –
Android: – – –
​
The Caretaker
PC, Mac, Linux
Game rating: 5 51

Be a good player and get what you want. And it will be not just simple robots, there will be a lot of interesting persons that you’re totally gonna like.​ Will you find love and happiness? Will you be a good man? Will you abuse your power and authority? Try now! 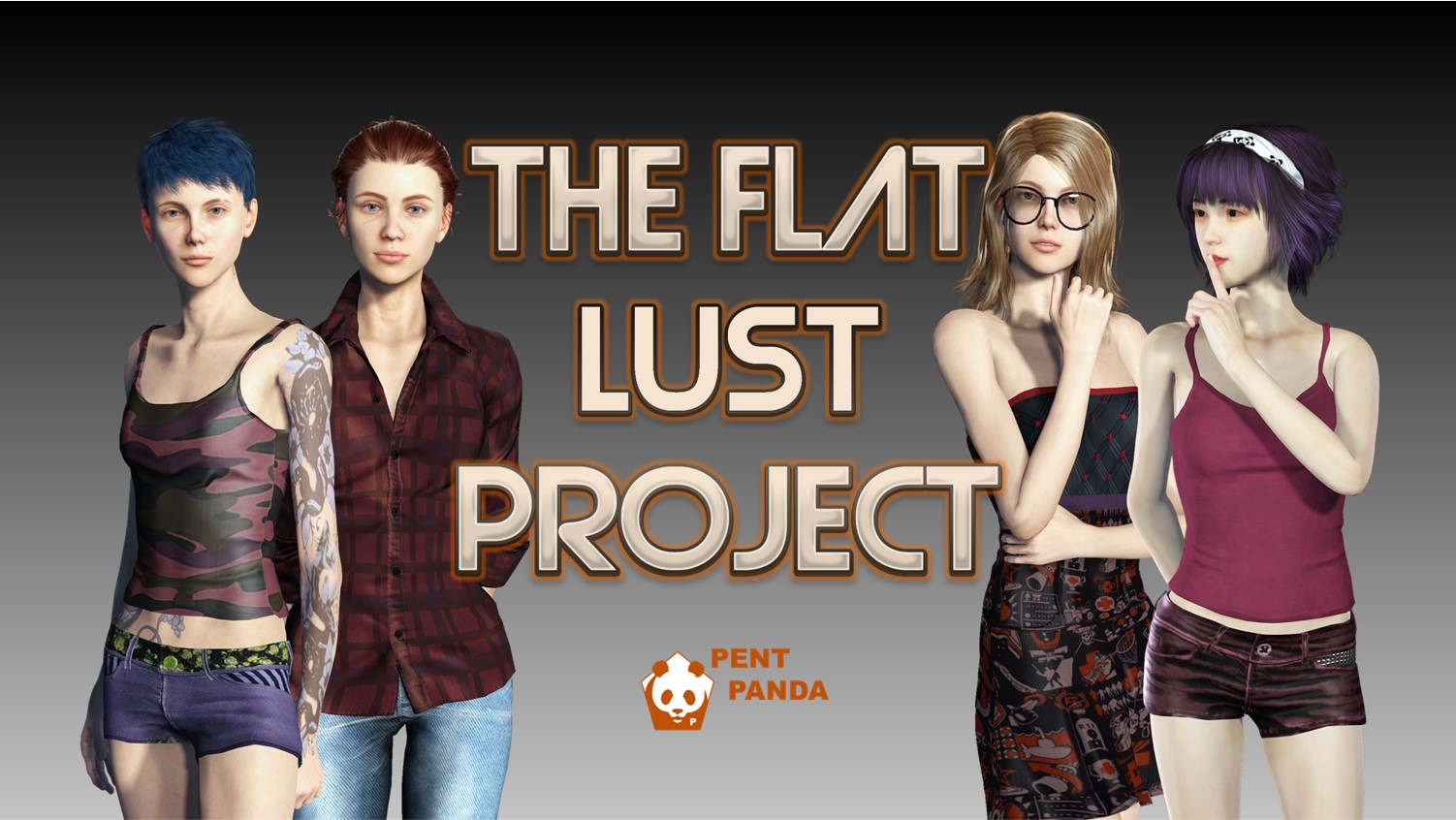 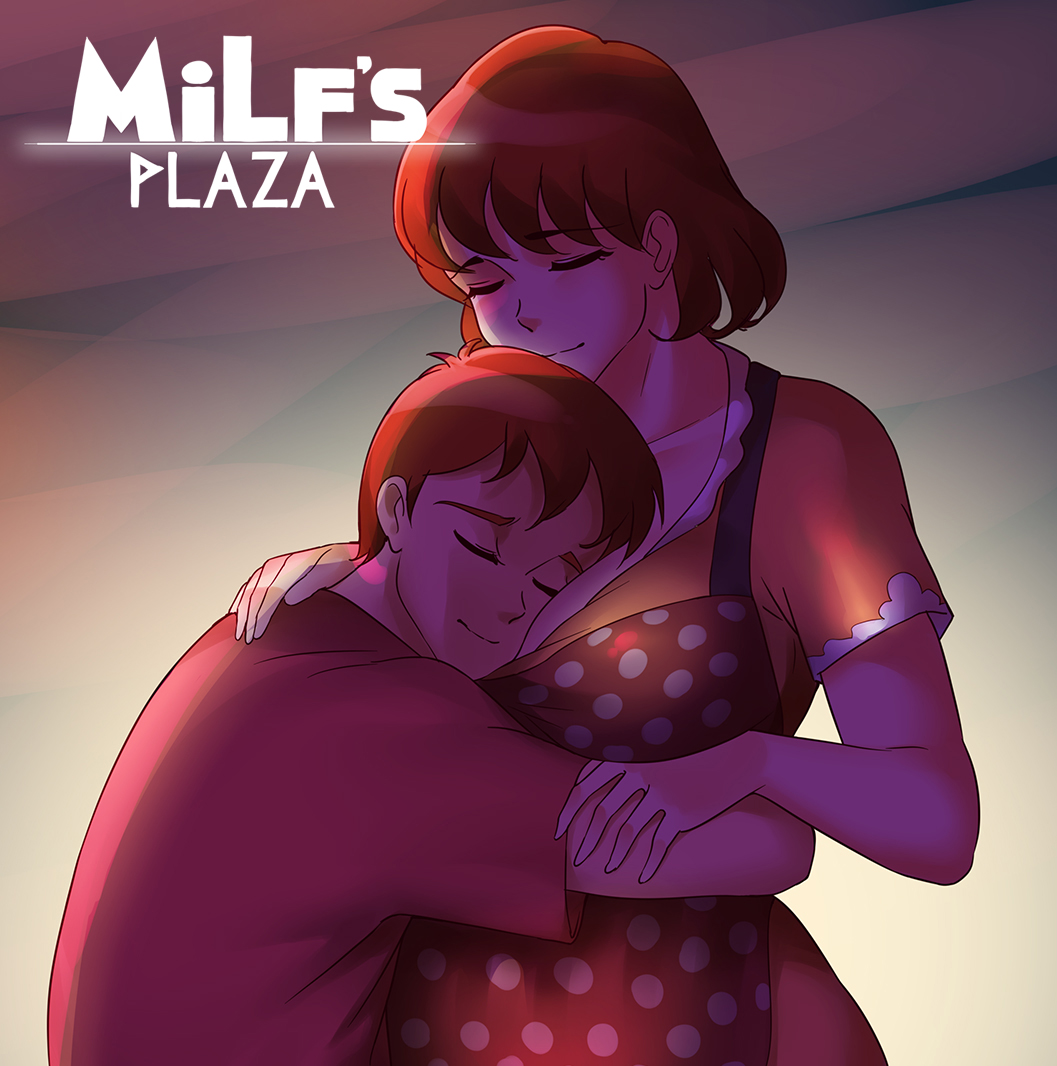