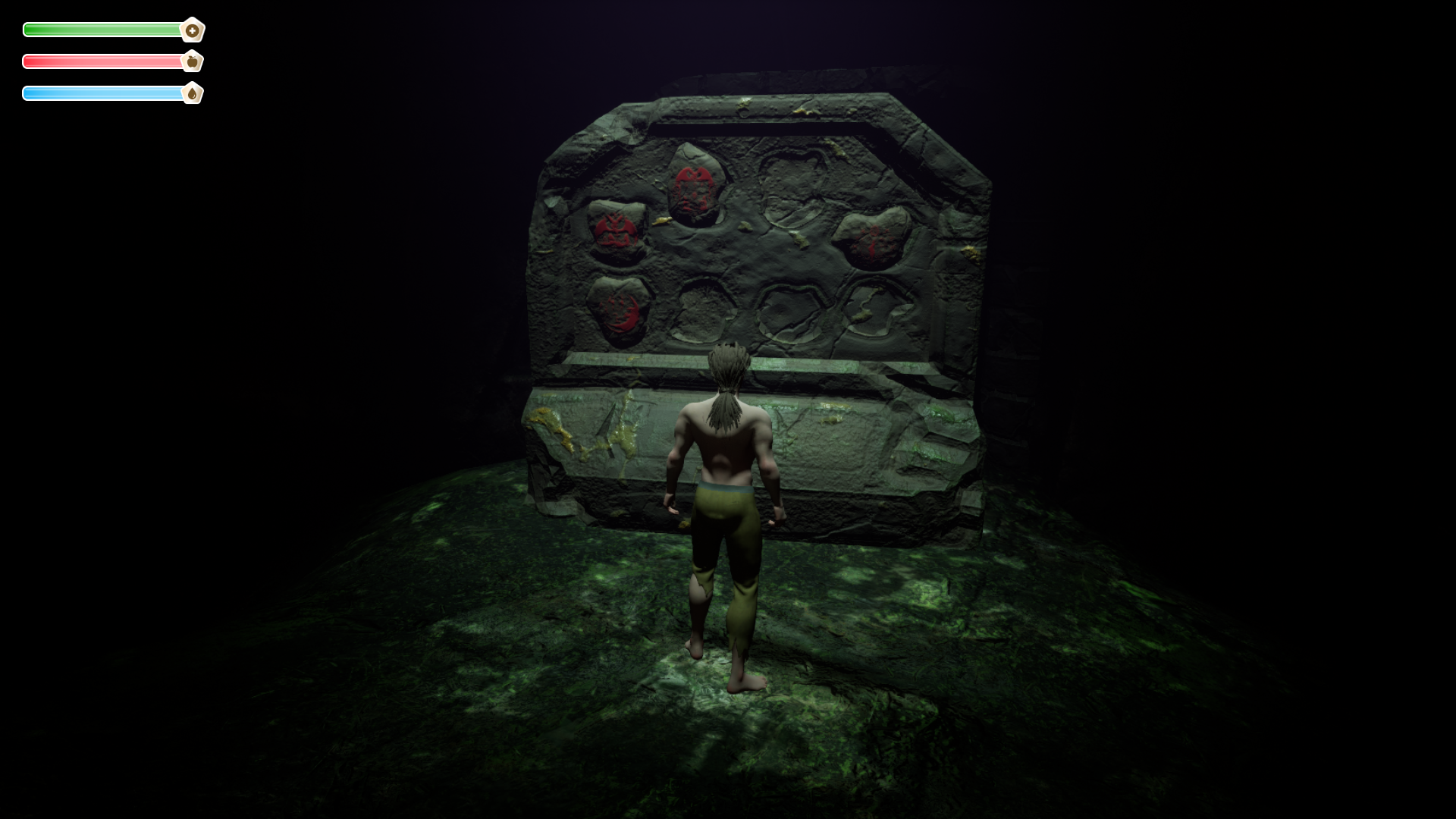 Tame It Too! is available here in a list of adult games download. Free access to this game is provided via few clicks. New and only best games are delivered to you on daily basis by xGames.

Tame It Too! is a direct continuation of the first part and the player meets the characters in about the same place where they parted with them. Therefore, consider this a prototype as a story prologue to the main game.
​

Hi everyone!
We’ve got a surprise for you!
We’re sure that many of you have been dreaming about this as much as we have, so you’ll be happy to know that by the end of this year we plan to release the sequel prototype to Tame It!
Meet the Tame It Too! prototype!
We planned to make another addon this year and show you a new small island with its unusual inhabitants. But eventually we decided not to extend the story, which has already ended, but to make a quality leap forward and continue the adventures of Lee in a new format.
We changed over to a new engine and it’s Unreal Engine 5! It instantly gave us a huge room for possibilities. You are now free to explore everything around with a third-person view!
We have a lot of plans and ideas for the future game, we want to fit all the old features and a lot of new ones into it. We’ll tell you more about our plans below.
We would like to draw your attention to the fact that for now we only plan to release the prototype of the sequel. It won’t have the same survival gameplay features you’re used to in Tame It!, so there’s no building, hunting, fishing and other mini-games, and only a bit of storyline. But the foundation of the game where all of this may appear is already in this prototype. And if you liked the story, characters and mechanics of Tame It!, and you want to get it all on a new level, fullly redesigned and improved, then with your support this prototype can become a full-fledged game!
What awaits you in the prototype
You’ll find yourself on a large new island that you can explore as much as you want. A small but interesting quest awaits you, which will help to uncover one of the mysteries of the island and give food for thought about the origin of the local creatures.
Cat and Octa will also go exploring the island, each in their own direction, and Lee will have to find them in the jungle. And of course, we couldn’t leave you without something hot, so we’ve prepared a delicious bonus scene with one of the girls for you!
Our plans for a full-fledged sequel

First of all we would like to include all the features that you liked in the Tame It!, but of course thanks to the new engine it will look different. Cooler? Yeah, that’s right! Building, crafting, gathering and other Lee’s activities will become more visual, bright, interesting. And we hope to fix some irritating gameplay elements!
We have a huge list of plans for new features. Just look at what we have in mind!
Building and developing your own village;The economic and political element;New communication system;Combat system;Open world for exploring and conquest;Lots of NPCs;Hot scenes with realtime animations;Beautiful monster-girls breeding;Interesting storyline with an extensive system of quests;Several endings depending on your choices.After releasing Tame It! on Steam, we’ve revealed some details about our plans for a possible sequel . At that time all those ideas were pretty far from being fulfilled, we hardly imagined what it would look like. But now it’s slowly becoming a reality and we see that we could create something absolutely amazing and exciting with your support!
Right now the prototype is in its final stages of development and we expect to release it in December. We’ll be sure to let you know what the release date will be.
It will be released on Steam and here on Patreon. And we can already tell you that the prototype will be free for all our patrons and Tame It! owners on Steam!
Since the game is resource-intensive due to the new engine with all new graphics, the release for Android is complicated. First we will need to see if it is possible, so we have a lot of testing and interface changes to do. We will try to release the Android version and if we succeed, we’ll be sure to announce it additionally.
We look forward to any Patreons you may have!
Great thanks for all your support!
Stay tuned so you don’t miss anything!
DOWNLOAD
Win
: – – – –
Linux: – – – –
​
Tame It Too!
PC, Mac, Linux
Game rating: 5 39

Tame It Too!: screenshots

Enter an world with your secret wishes. Free download from MEGA or other file hostings, unzip, easy install in a couple of minutes and play this adult game.

Try to be a smart man and take what you want. And it will be you next second life, there will be a lot of interesting persons that you will met.​ What will you do? Will you be a good hero? Will you abuse your power and authority? Start now!