After Henry’s lab was closed, he lived with his stepdaughter. He decided to do his experiment on himself. However, the experiment was interrupted by his grandson by the name of Richard. Now Henry’s mind with Richard’s mind are in Richard’s body. Henry’s body is in a coma. They have to make money and try to remain an excellent student at school.​ 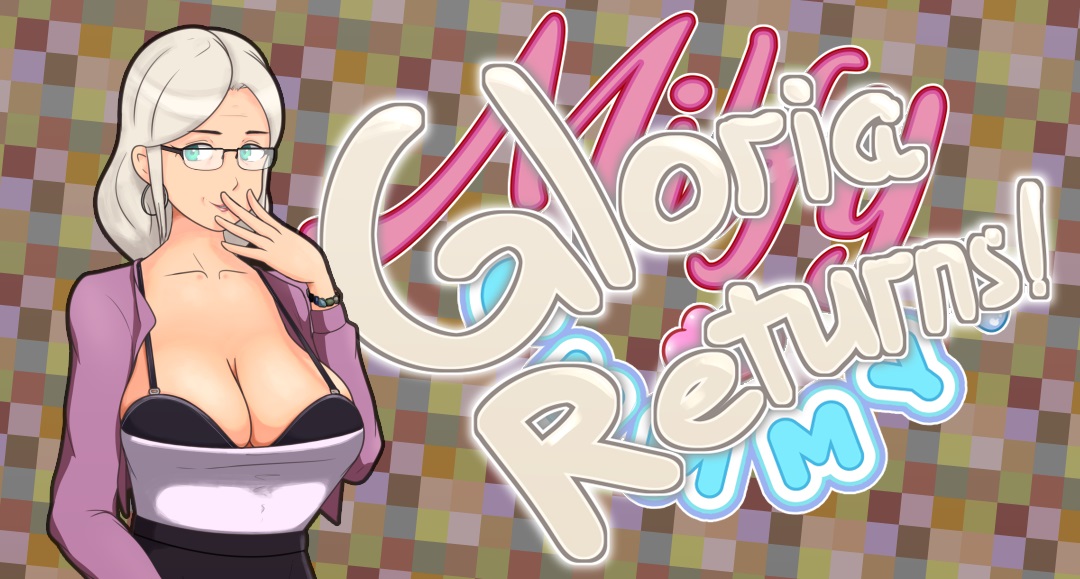