You’re the descendant of the infamous occultist Aleister Crowley, and coincidentally you also have a fetish for the occult. So when you came across an old bookstore that claimed to have a book that was reportedly given to Aleister Crowley by a powerful demon lord. With that kind of backstory you could not help but bring the book home with you and peruse it’s contents in the security of your own bedroom. While reading one of the spells, (Which as a side note: was so easy it almost made you think the whole book was bullshit.), you didn’t even realize that you were no longer alone in the room. What started out as a morbid curiosity will end in an erotic encounter that will leave you irrevocably changed forever.

: More
The idea of this game is to combine elements and themes from my two favorite games, Big Brother and Dreams of Desire, and combine that with my other passion Futanari. The game centers around a girl and the result of one “bad” decision and her interaction with her “Landlady” and her “Roomate”. The demo version features a large house to explore with many screens to look at and hundreds of renders, all done in 1920 x 1080 Iray. It is a work in progress and advice and feedback is greatly appreciated.

Extract and run.
Incest Patch – Move the patch file into the /Game directory. 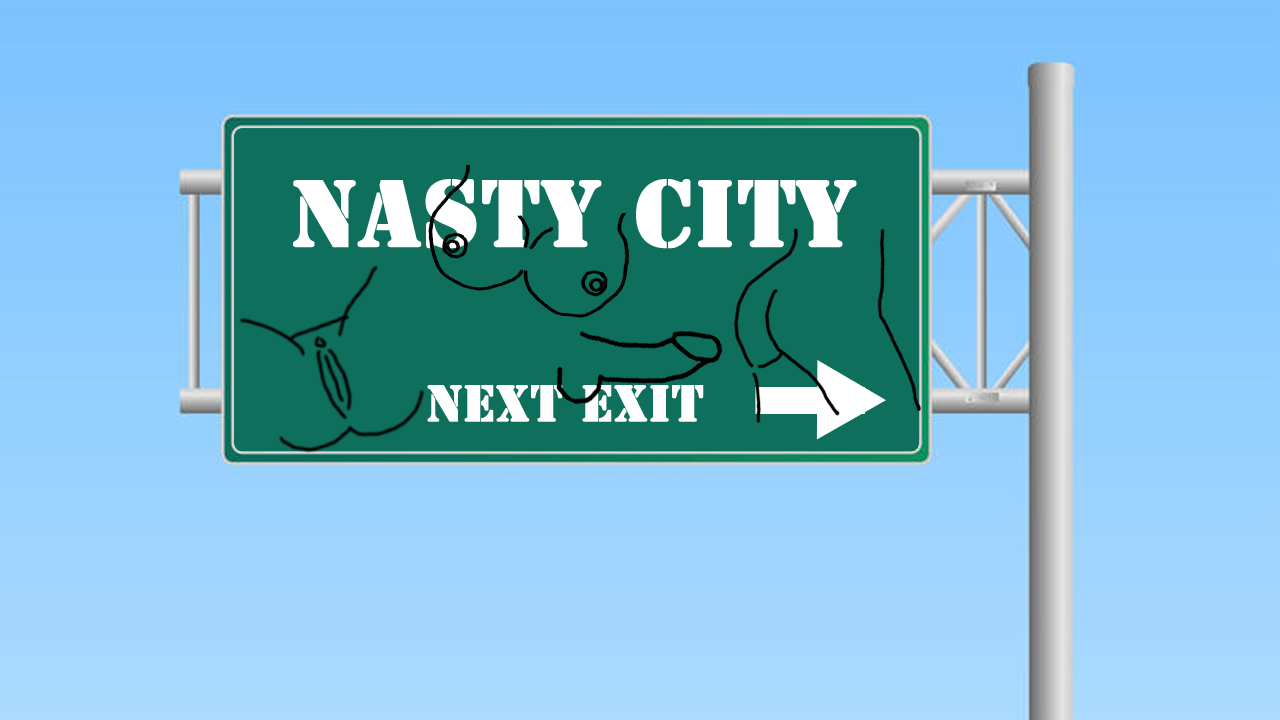 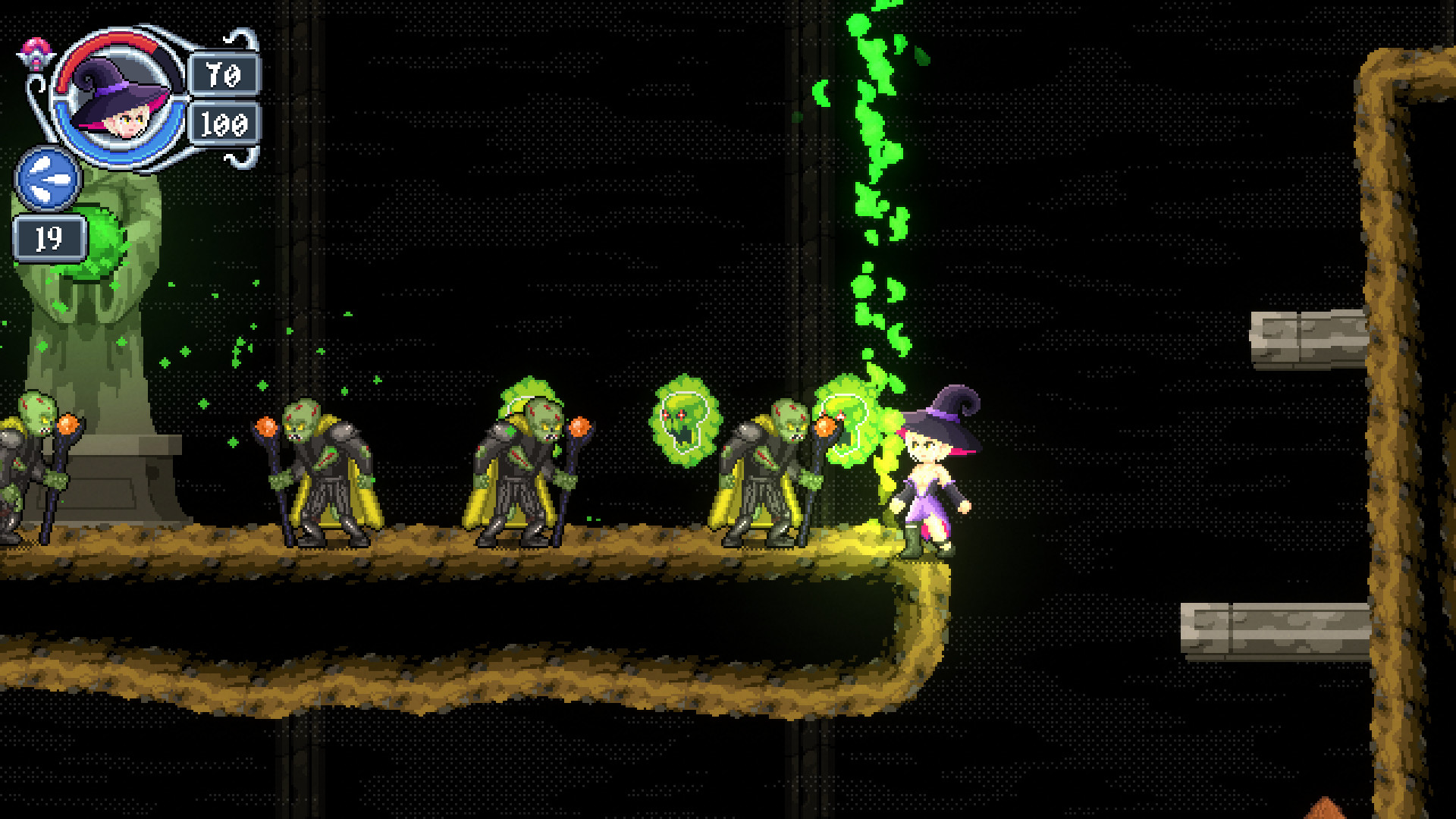