Overview:
What Is SbArPg?
Summoned by Accident is an text based rpg focused mainly on m/m content with character driven plot. In it, you explore and run into inhabitants of the world. Some friendly, some foe. Inspired by other text based games and some video.​

What’s The Game About?
You play as a visitor to the world who’s trapped here till you can get a way back home. Luckily, your first encounter is with a short blue fox that seems to have the hook up. Able to get you a place to stay and even allows you to explore the city till your heart’s content. Meeting plenty of inhabitants of this world and learning the similarities and differences of the two. Take care! You just might not be able to return to your own when the time comes.
What Do You Do In The Game?
Explore the city you find yourself living in and make friends with people are so willing. Learn the differences of what goes on when the sun is up and when the sun is down. Find and discover parts of the city you like and things you want to avoid. Even ask your newly acquired friends to teach you a thing or two, just remember when one agrees, you can’t have anyone else do the same. Basically, when you do one thing with someone, you might miss out on another with someone else. Experience what you want… For the ish part. Discover events that unlock kinks, among other things, and find events and battles throughout the city. Or don’t and don’t notice that they’re going on around you.
DOWNLOAD
Win: – – – –
Extras:
​
Summoned by Accident
PC, Mac, Linux
Game rating: 5 8 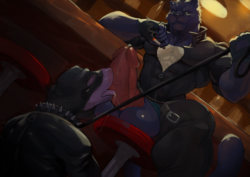 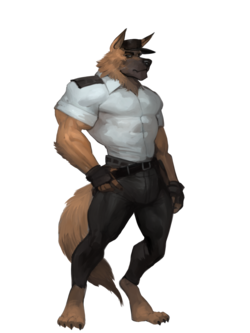 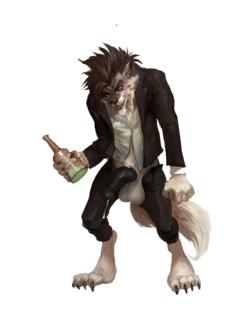 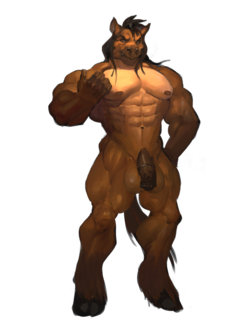 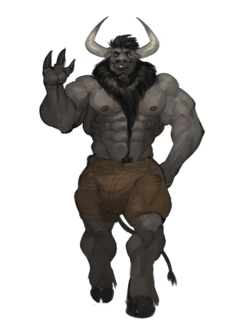 Enter an world of meetings with your secret wishes. Get this from MEGA or other file hostings right now, unzip, easy install in a couple of minutes and play this interactive game.

Be a good man and take what you really want. It will be not just simple robots, there will be a lot of familiar characters that you will met.​ Will you find love and happiness? Will you be a good man? Will you user your power and authority? Start now!