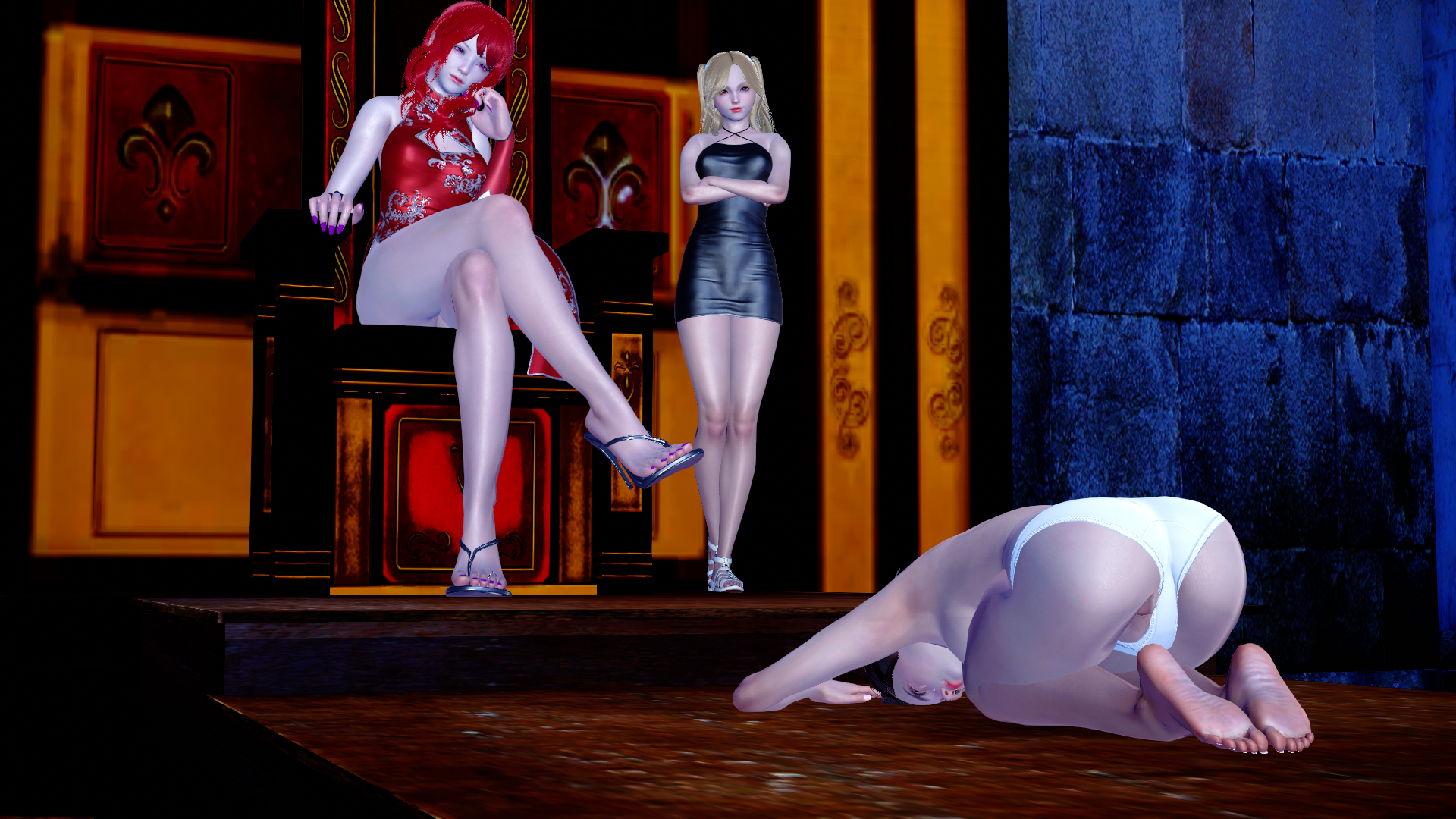 Stepmother’s Maid is published on xGames in a list of adult games download. Direct download of this game is provided via few clicks. New and only best games are are always available for you on daily basis by xGames.

Stepmother’s Maid follows the story of Cindy as as she is further enslaved and exploited by her stepmother and stepsisters. How long can she bear it? And will she remain a slave to her stepfamily for the rest of her life?
Stepmother’s Maid is a kinetic visual novel, it is a side story and the first game in a series.​

pre-release: initial release.
Next release will be full version (soon)

This is my first lewd game, and you can notice the quality of scenes improving significantly throughout the game.
Some things are already much better in later scenes, namely:
Consistent camera angles, less character narration [thinking], char lips open when talking, proper capitalization and end-of-block punctuation, much better animations and transitions.
Game doesn’t currently contain bg music or sound effects, the full version won’t either. BUT, I will make an update later to add them.
Also, warning, there are 4 consecutive scenes containing ryona shortly after beginning. (And they’re the only ones)
Stepmother’s Maid
PC, Mac, Linux
Game rating: 5 80

Enter an virtual world of meetings with your secret wishes. Get this from MEGA or other file hostings, unzip, easy install in a couple of minutes and play this interactive game.

Be a smart man and get what you really want. And it will be not just simple robots, there will be a lot of familiar characters that you’re totally gonna like.​ What will you do? Will you be a good hero? Will you user your power and authority? Start now!