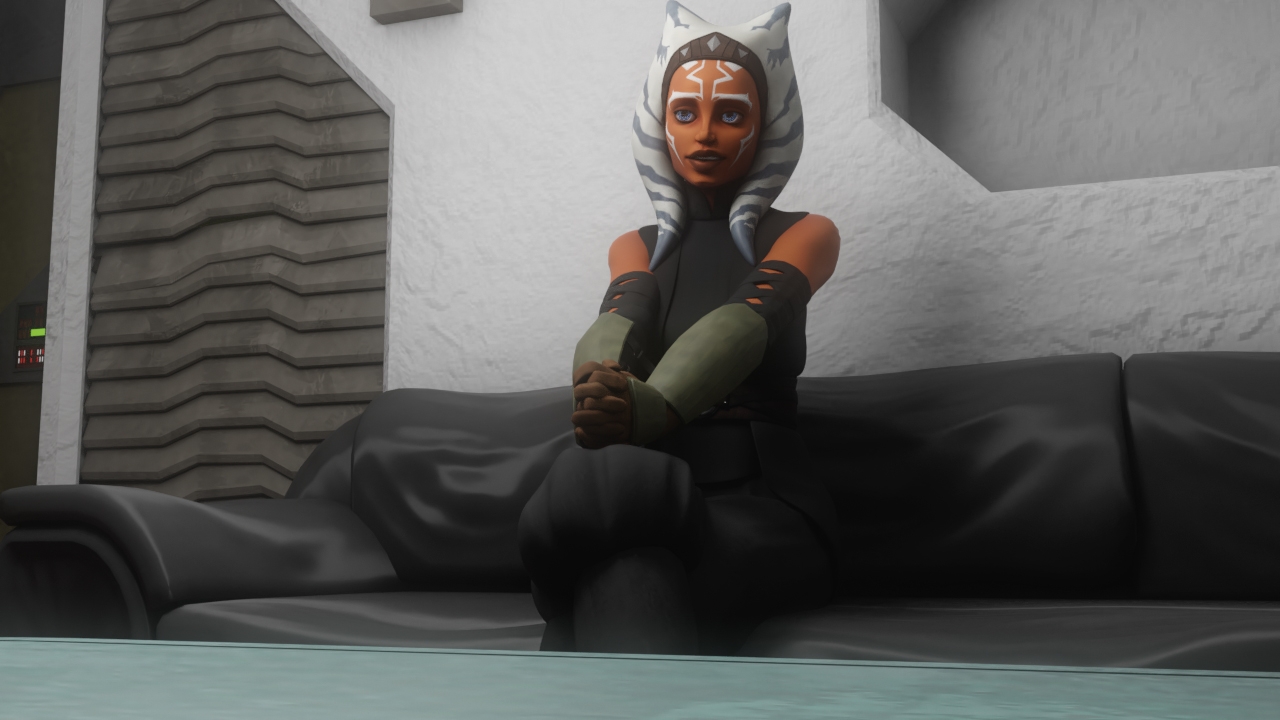 A little game, basically a bunch of animations (total of 16) tied together with some raw nonsensical dialogues starring our beloved orange girl.
Have fun
DOWNLOAD
Win: – – – – –
Other:
*This unofficial port/version is not released by developer, download at your own risk.
​
StarCasting
PC, Mac, Linux
Game rating: 5 95

Enter an world of meetings with your secret wishes. Get this from MEGA or other file hostings right now, unzip, easy install and play this interactive game.

Try to be a smart man and take what you really want. And it will be not just simple robots, there will be a lot of familiar characters that you’re totally gonna like.​ Will you find love and happiness? Will you be a good man? Will you abuse your power and authority? Try now!