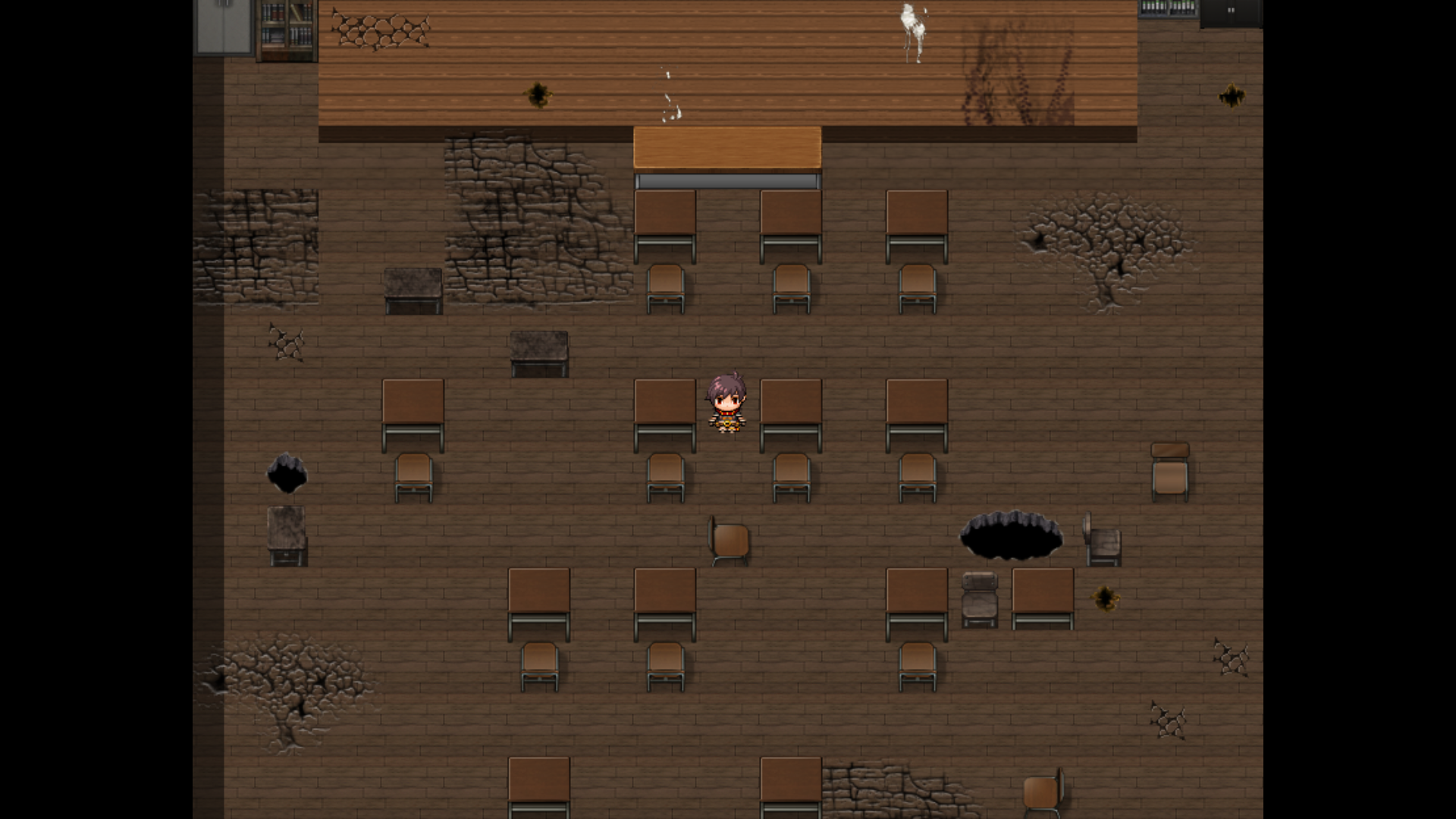 Shadow People is published on xGames as a part of our large adult games collection. Free access to this sex game is available via few clicks. All new games are are always available for you on xGames.

Shadow People…
Their existence has yet to be proven, and they cannot be found…
Yet, in the old schoolhouse, perhaps an answer awaits…
Presenting a suspenseful mystery RPG with voice (CV: Pako Shirakawa),
and animation for all illustrations!

: Prologue
Ayumi goes to the abandoned schoolhouse with 8 male classmates,
but soon awakens in a classroom all by herself…
As she tries to ascertain her surroundings, she’s struck with a terrible headache.
She encounters Makoto in the library, then Shijiro. Something is amiss.
After finding the key to the principal’s office, she tries to sneak in…
and a shadow person assaults her from behind!
She tries to escape, but is forced to…

Second fulld translation though the first hasn’t been been moved to games due to complications hopefully it gets there eventually.
Shadow People
PC, Mac, Linux
Game rating: 5 90

Welcome to the adult world with your wishes. Get this from MEGA or other file hostings, unzip, easy install and play this adult game.

Be a smart player and take what you want. It will be not just simple robots, there will be a lot of familiar characters that you’re totally gonna like.​ What will you do? Will you be a good man? Will you user your power and authority? Start now!