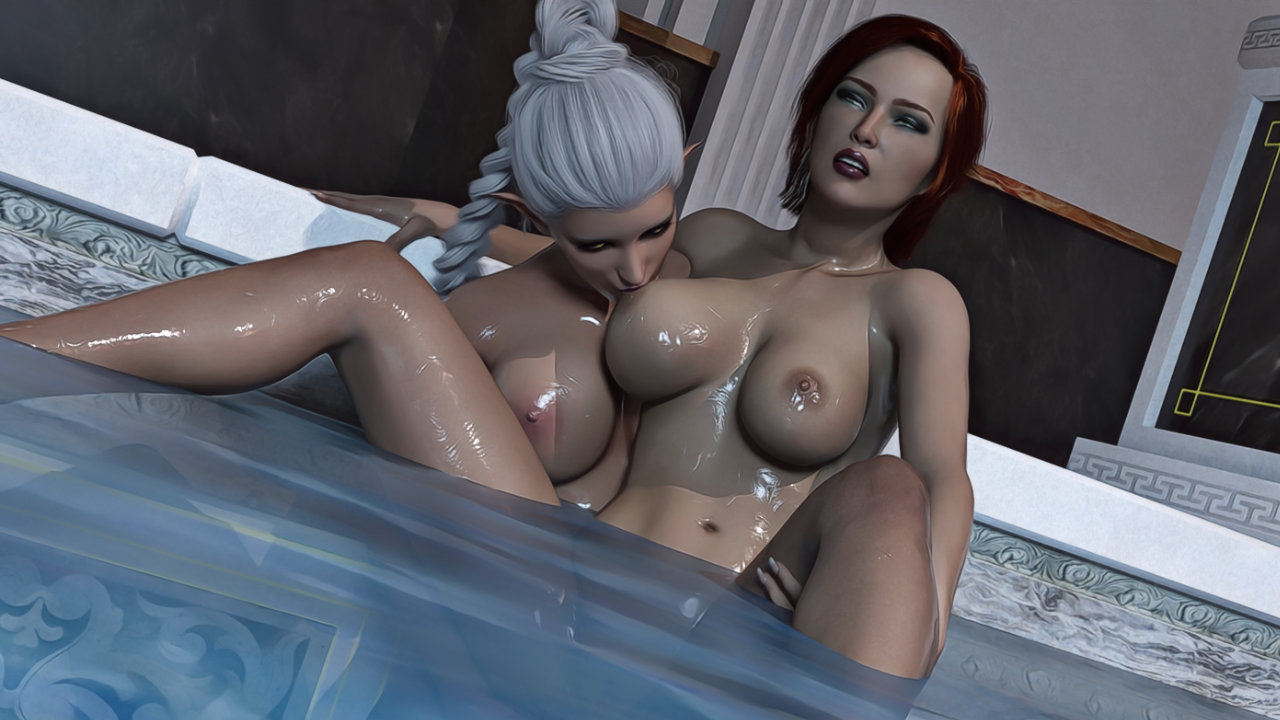 SexCraft: A Royal Conquest is brought to you by xGames as a part of our large adult games collection. Free access to this sex game is provided via few clicks. All new games are are always available for you on daily basis by xGames.

You play as the Dark Elf Sorceress, Delyth who is given the rare chance to join in the queen’s court as her vassal.
Now you will use this chance to corrupt the royal family through violating them in their dreams and soon in reality as well.
But where does this path end and what is the Dark Elf truly after?​

Hello, SexCraft was a game made as a one month game challenge. It was my attempt to make an entire game in a single month. While I did not finish the game in that time I did get quite a ways into the game and there is a good bit of content here already. I do plan on finishing this game at some point but due to the nature of the game and my other works I can not give a timeframe on when that would be.
SexCraft: A Royal Conquest
PC, Mac, Linux
Game rating: 5 85

Try to be a smart player and take what you want. It will be you next second life, there will be a lot of interesting persons that you will met.​ What will you do? Will you be a good hero? Will you user your power and authority? Try now!