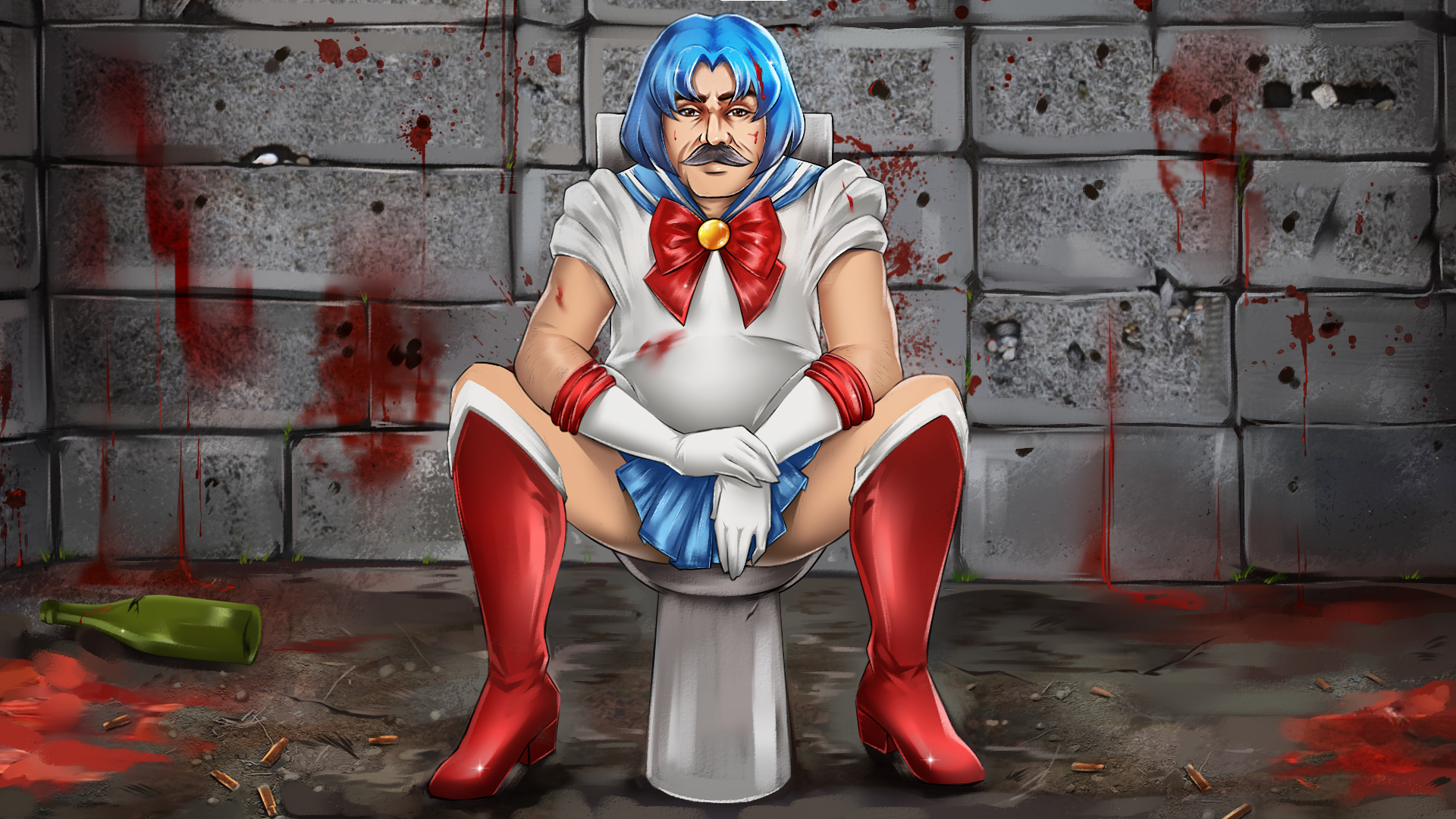 As a young time traveler, you receive the opportunity to meet the greatest dictator of all time — Stalin. And then what? Everything’s up to you! Speak with Joseph, reveal his most hidden secrets, give him advice, and help the vozhd come to world domination! Or… show him what true love is!​

Key features:
— Huge amount of variability, more than 25 fullly different endings!
— The ability to seduce Stalin, and then show him some passion in bed!
— Tired of tolerating the dictator? Then go for him! Try to stop the tyrant!
— Unique atmosphere of a bygone era!
— A plot full of drama and comedy!
— Scenes saturated with good old ultraviolence!
— Stalin is fully voiced in both English and Russian!
— The game has a full-fledged educational aspect to it! Don’t know what’s going on? Racking your brains? Relax, Stalinopedia is sure to answer most of your questions!
DOWNLOAD
Win: (11gb) – –
PARTS
Part 1 (4.0gb) – – – –
Part 2 (4.0gb) – – – –
Part 3 (3.5gb) – – – –
​
Sex with Stalin
PC, Mac, Linux
Game rating: 5 3

Be a good man and get what you want. And it will be you next second life, there will be a lot of familiar characters that you’re totally gonna like.​ Will you find love and happiness? Will you be a good man? Will you user your power and authority? Try now! 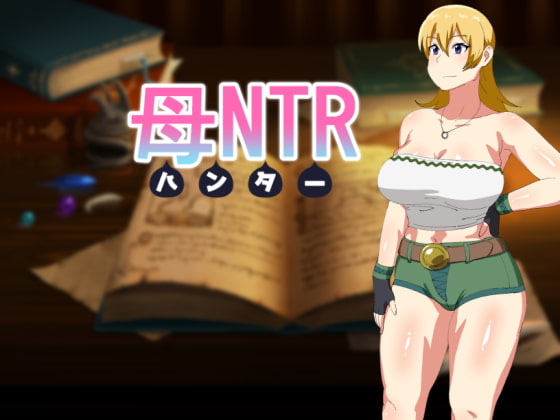