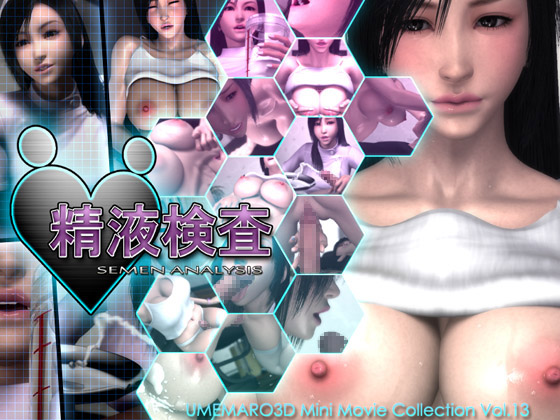 There’s a men’s room in every fertility clinic that is used to extract sperm from men.
In other words, it’s a masturbation room.
Before entering the room, customers are handed a special cup, and they have to fill it to a certain degree by ejaculating into it.
However, that amount is far greater than you might expect.
Especially since many of the men who come in have performance issues.
It is said that in some rare cases, a clinic will have a special nurse whose specialty is extraction of semen.
You visit a clinic to check your infertility.
For the checkup, you are asked to fill a very large cup with your semen.
In an individual room, you rub yourself hard. Then, a sultry nurse comes in.​ 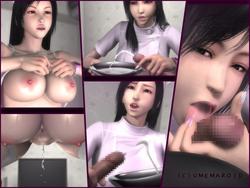 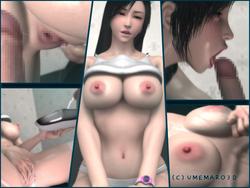 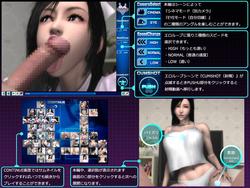 Synopsis:
Because of Sugimoto Gynecology Clinic’s placement in the UMEMARO 3D timeline, Semen Analysis takes place between The Chiropractor and the OMEGA saga, many years removed from the former and relatively close to the latter.

The game opens with a monologue from Chiha, detailing how the sterility clinic works in regards to treating its patients. She then enters the sample collection room, where her current patient, Kenji, is watching a movie in order to provide Chiha with the necessary semen samples. Instead of letting him finish, however, Chiha takes matters into her own hands, and offers her own services for him. This occurs in four stages; as each of the first three stages ends, Chiha will have Kenji ejaculate into a collection pan, which is then poured into the semen collection cup.

The game ends with Chiha dismissing Kenji, satisfied that she has collected the sample she needs. 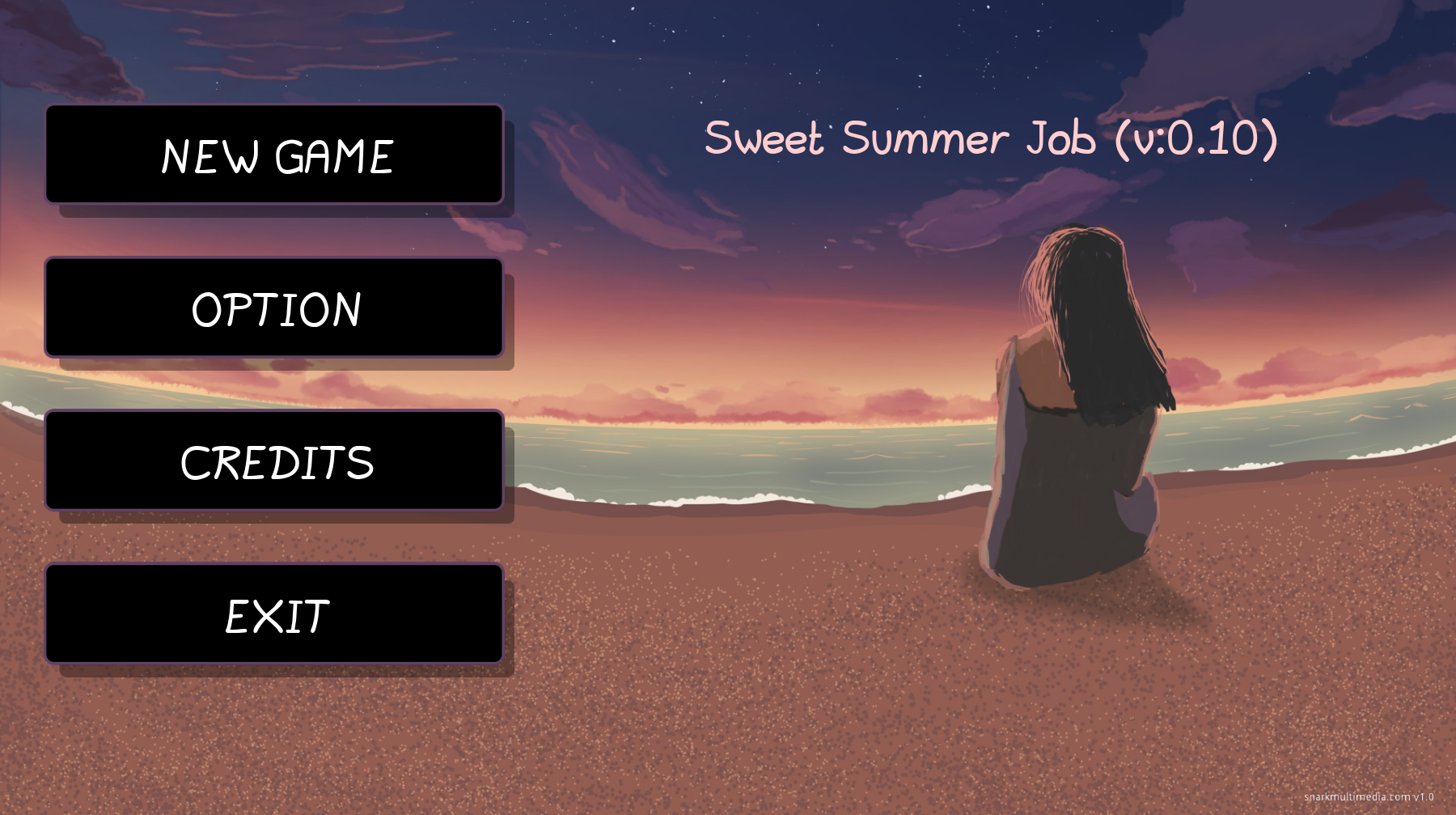