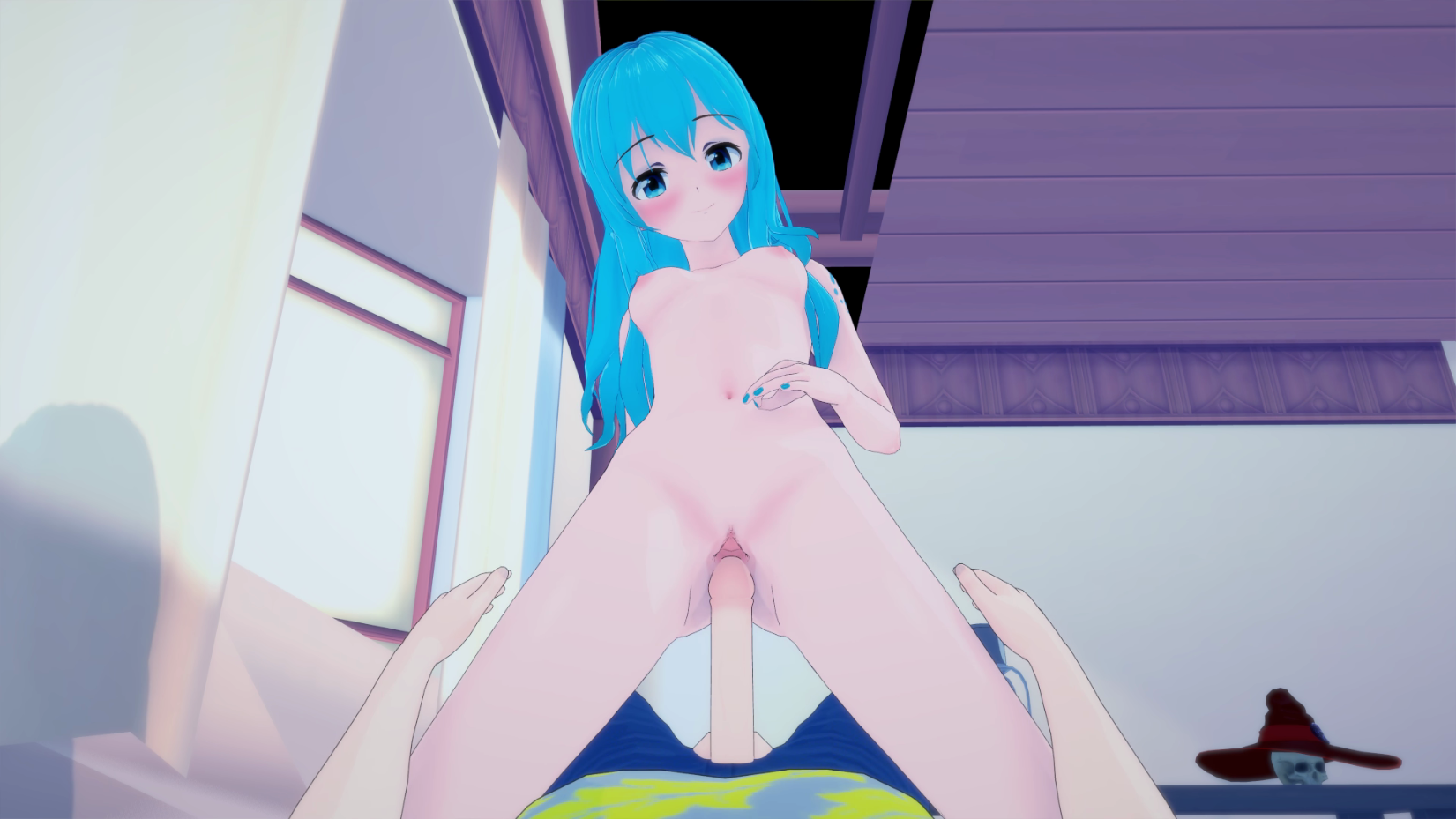 Seed Of Might is a no-budget production-free adult visual novel made by people from all around the world.
What is the first thing you do when you end up reincarnated in another world with the power to strenghten power of random girls from all the world with your own seed? Use it to free the world from posession of a demon lord, or hold the horses and take out your own horse?​

v0.02
Major Changes:
Main storyline has beed extended by another quest.You can now unlock Alicia’s story by raising her affection level.Added slaves. Avilable in the Beast Master’s store in the village centre, upgrade them to gain money and unlock hot images!You can now buy some interesting photos from Faye’s store.Fixed an error that prevented you from progressing Megu’s story.Minor Changes:
Added a few new items to Faye’s shop.Moved the gallery button from stats screen to your UI’s right corner.Fixed predicted item statistics display in your invenotry screen.Added change log to the main menu.Corrected some dialogues.Implemented various changes to the code for better performance.

Since it’s just a test project of what’s the game gonna look like, some mechanics as well as part of stotyline has been removed, but surely will come back in future upates. If there are any language mistakes or the code’s written in a strange way itself, of course it’s an intended feature to add some goofiness based immersion, for sure it’s not caused by creator’s low advanced skills or language knowedgle. I’d be glad to see your feedback and insights in the Patreon section.
Seed of Might
PC, Mac, Linux
Game rating: 5 31

Try to be a good player and get what you really want. And it will be you next second life, there will be a lot of familiar characters that you will met.​ What will you do? Will you be a good hero? Will you user your power and authority? Try now! 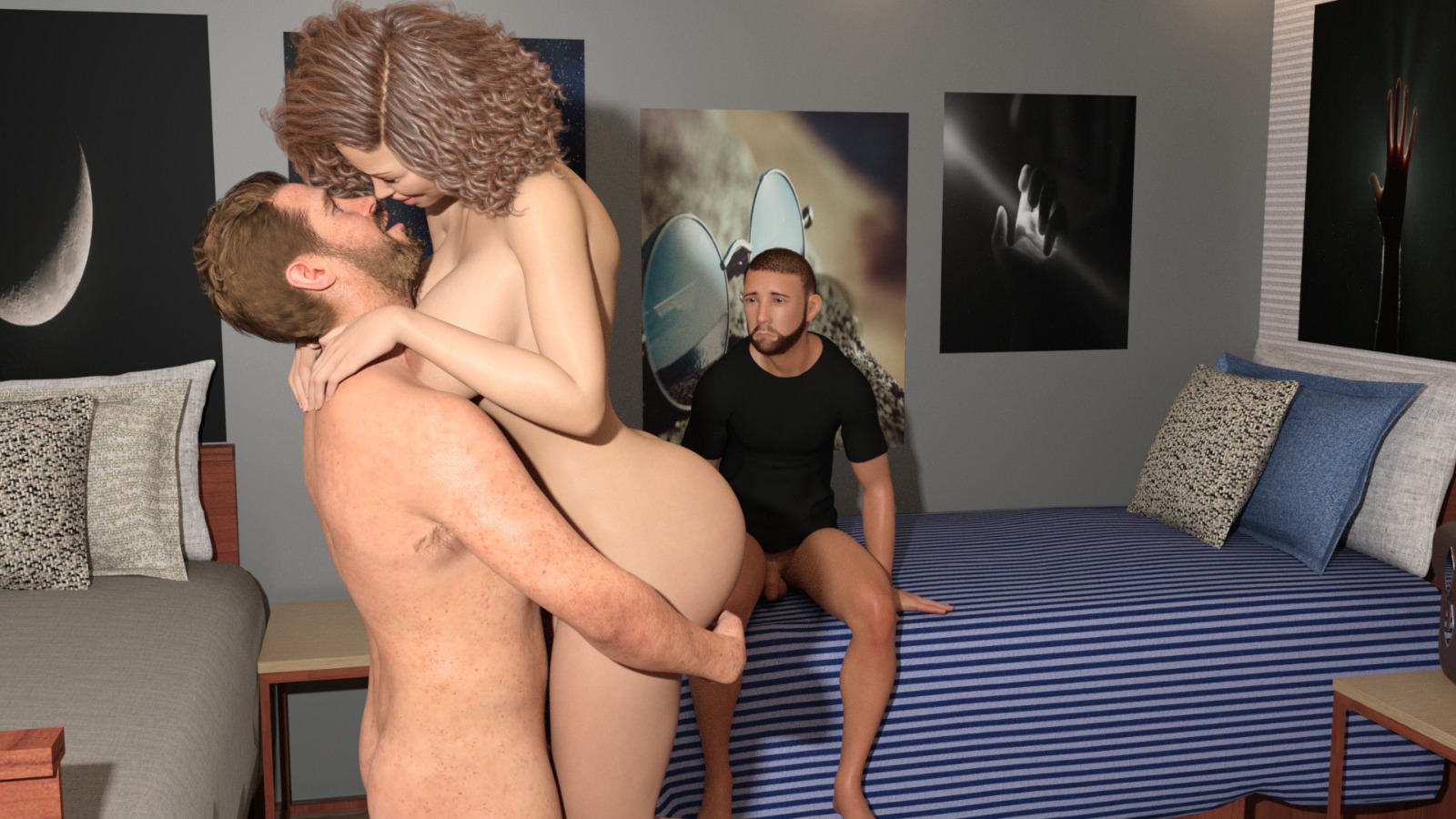 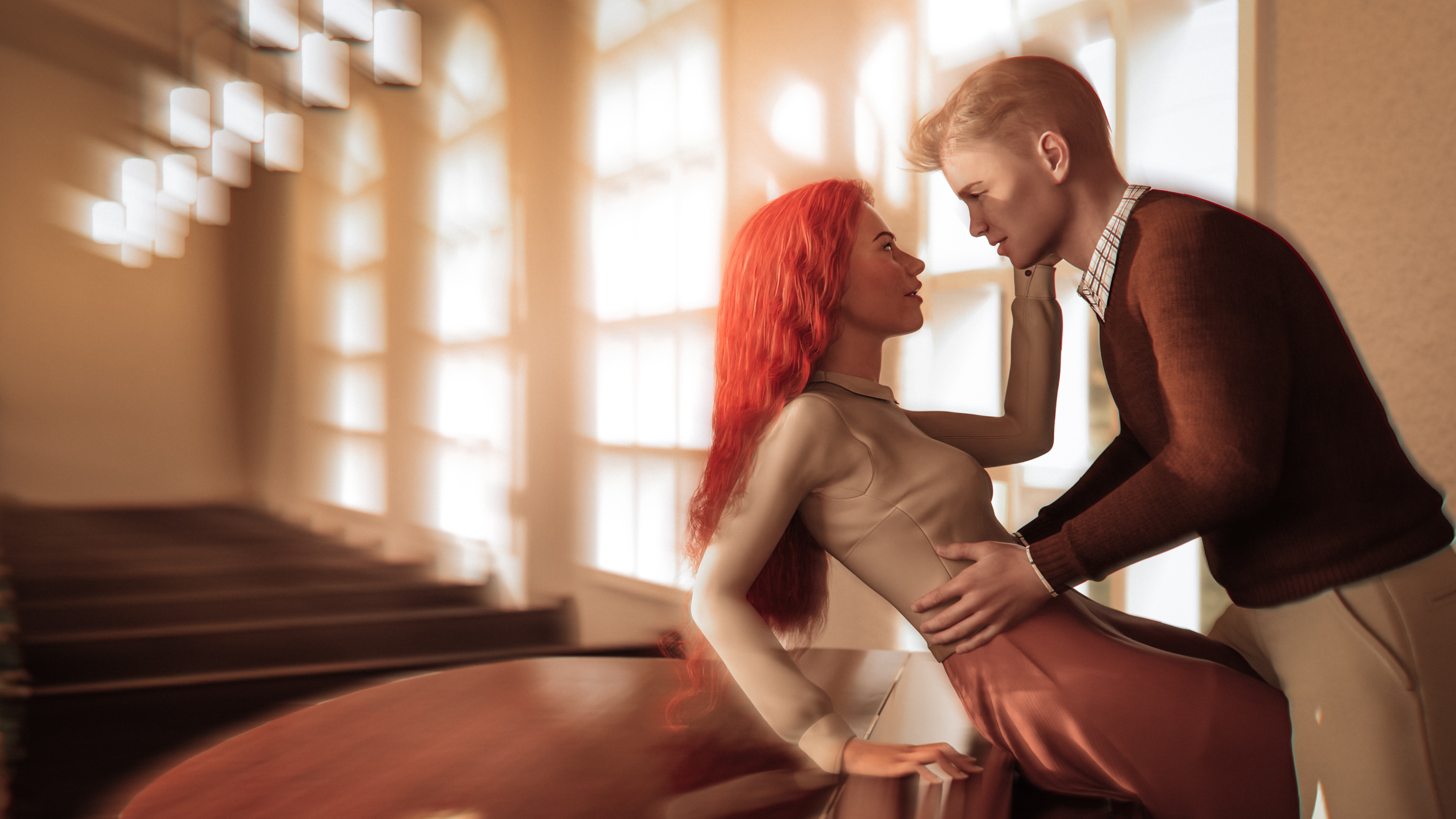