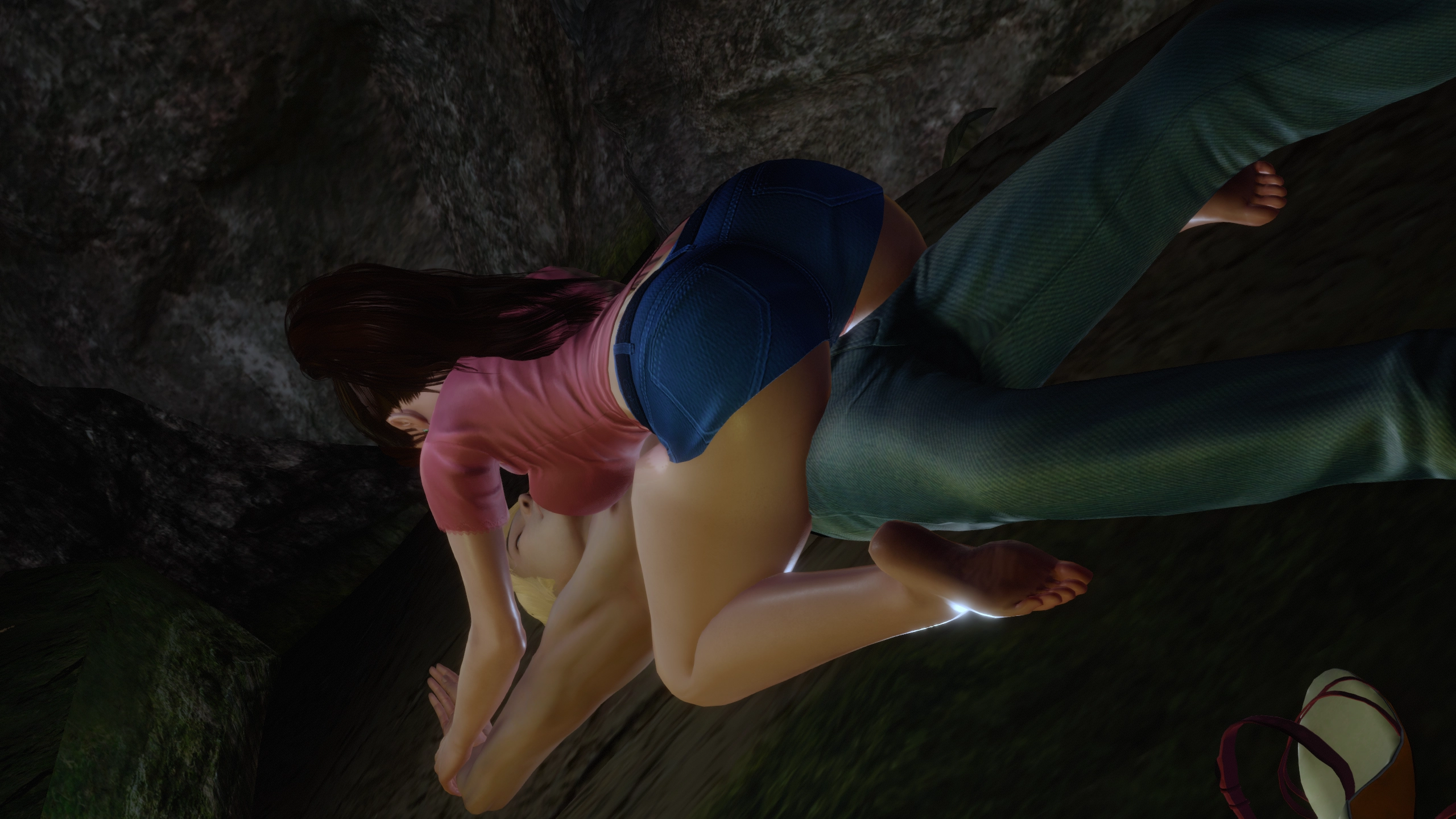 You are a young man who has never seen his father and lost his mother at a very young age. Since then… You have been living with your aunt, who had a daughter named ‘Jennifer’. Jennifer is a few years older than you. Despite all of that, you two grew up to be adults spending your childhood playing together, and became best friends! But secretly you have fallen in love with her, and you are too afraid to express your feelings…
There is a saying – ‘Time and tide waits for none’.. And so do the girls! Dude… She is now on a date with her boyfriend!! And for the worst part… you are the one who brought her on that date..! Even worse! you are now standing in front of them with a camera in your hands.! And-and …

And the rest of the story doesn’t contain any NTR!

About us
Hi, we are a small team of developers. Working on a Visual Novel trilogy series named ‘Sage Dynasty’.
None of us are naive English speakers. So please consider forgiving any linguistic mistakes you may encounter throughout your playtime.
This is our first game and we are eager to hear your thoughts on this.
Currently we are developing the first part of this series. Where you, as an ordinary young man become part of the Legacy of the Sages of the ‘Ancient Land’.
In this part of the series, We will uncover more about mysterious races and places during our journey.
-Thanks you~
Android users
Sorry for not being able to make an android version. We plan to add it in future. But you could download the compressed PC version and play the game through ‘Joiplay’ app on your android.
Sage Dynasty : Pleasure Island
PC, Mac, Linux
Game rating: 5 97

Welcome to the adult world with your wishes. Get this from MEGA or other file hostings right now, unpack, easy install and play this adult game.

Be a smart player and take what you want. And it will be you next second life, there will be a lot of interesting persons that you’re totally gonna like.​ What will you do? Will you be a good hero? Will you user your power and authority? Start now!