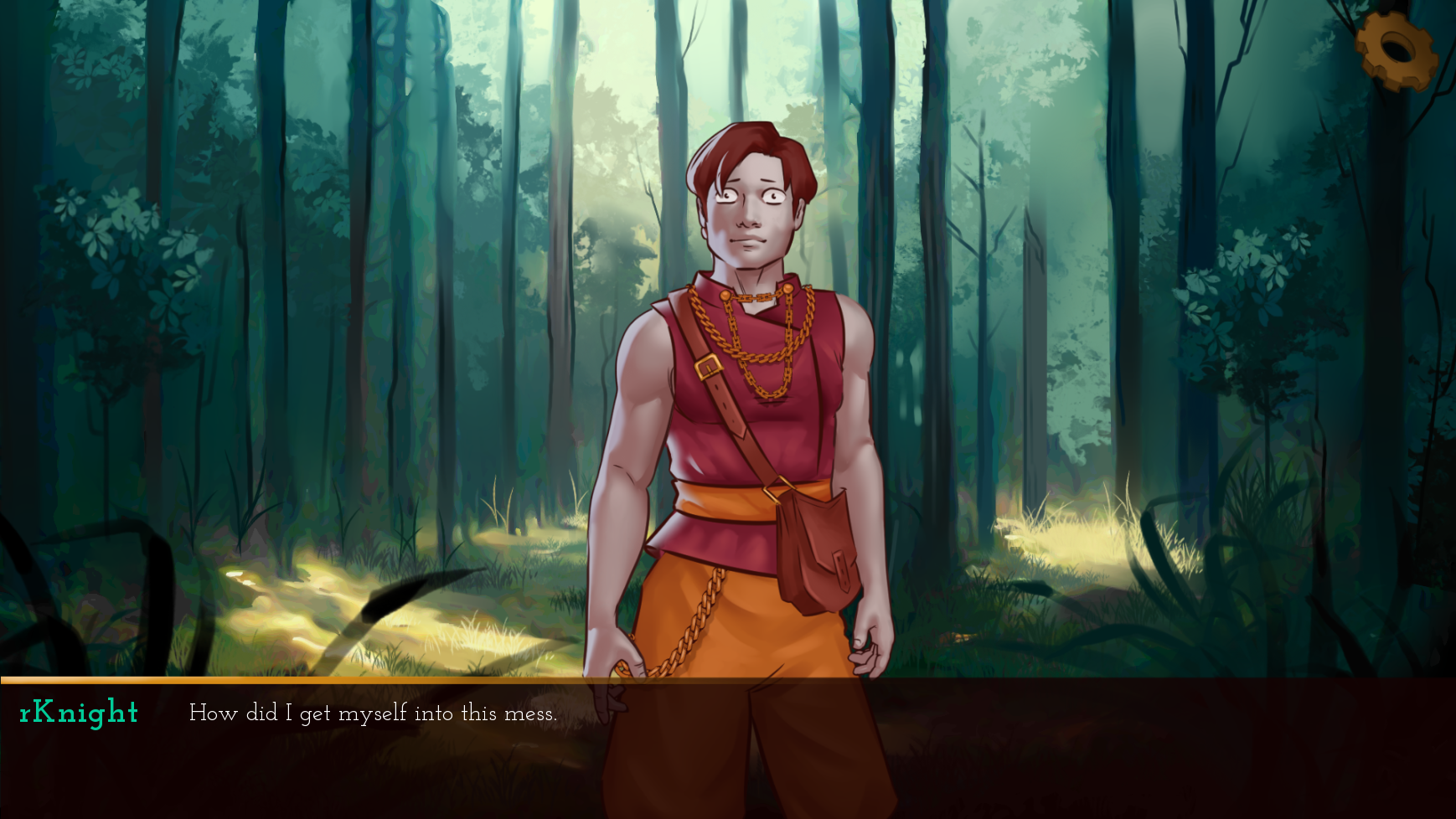 “Ruins; an acolytes of the Chrystal” follows a young courier who is tasked with bringing an important scroll,
from one end of an enchanted forest to the other.
On the way, he meets a large orc, who tags along on the journey.
The two of them now have to learn to trust each other as they get deeper and deeper,
into the forest and uncover the secrets that lie there.​

Ruins an acolytes of the Chrystals story: screenshots

Try to be a smart man and get what you really want. It will be not just simple robots, there will be a lot of interesting persons that you’re totally gonna like.​ What will you do? Will you be a good man? Will you user your power and authority? Try now! 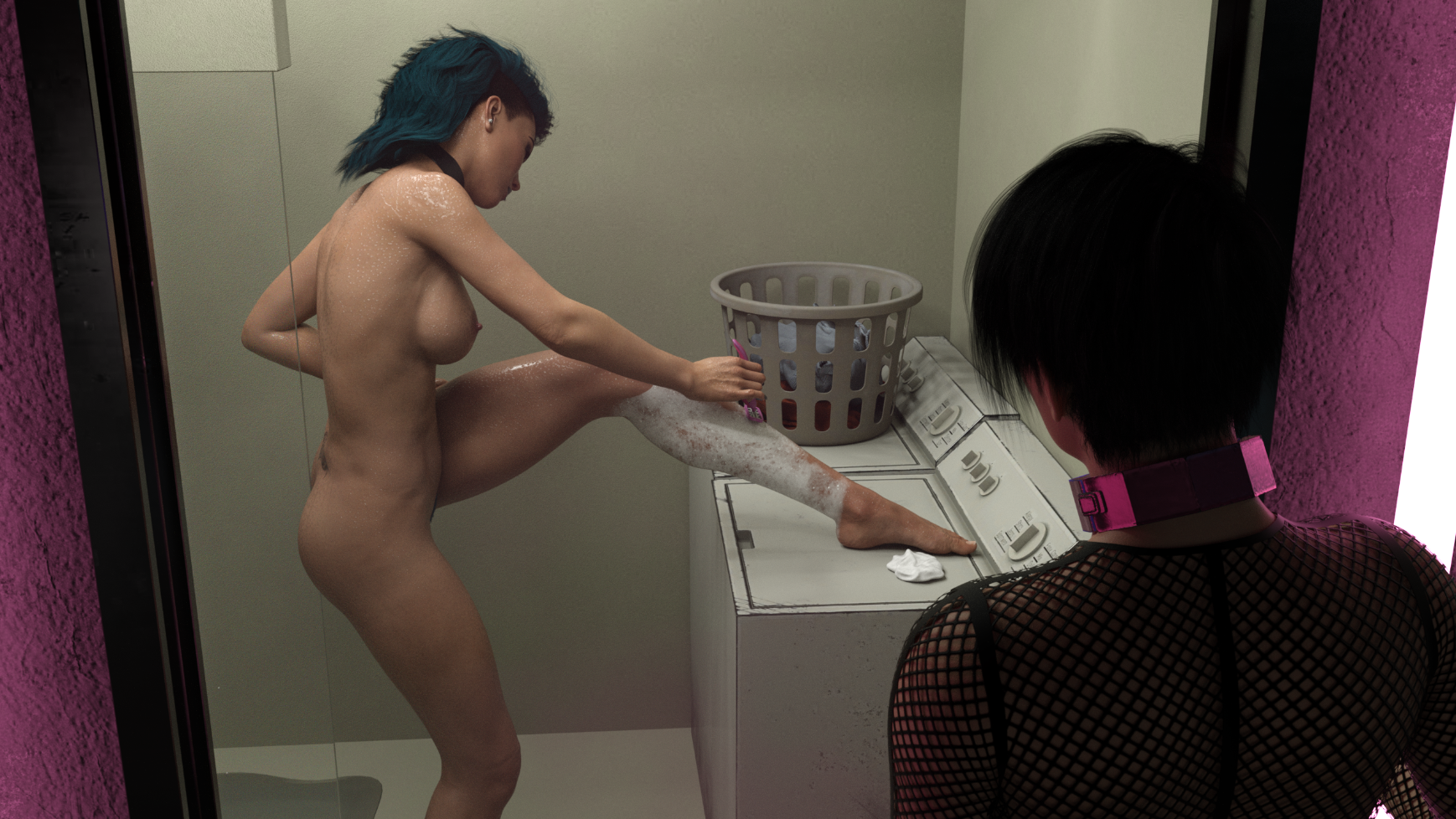