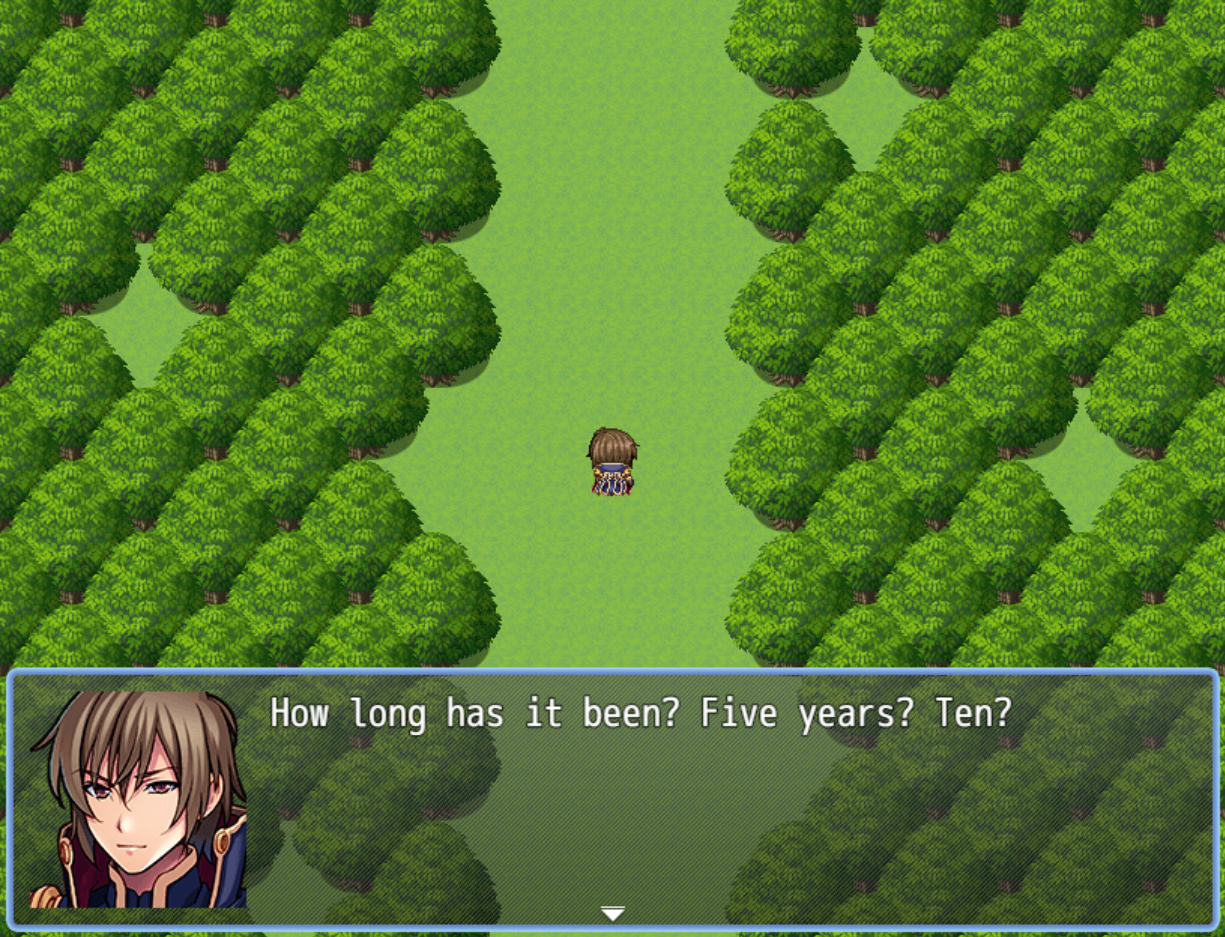 It is a dangerous time to be alive. Spirits roam the earth, transforming the animals and people they possess into monstrous reflections of themselves. Monster hunters – Redeemers – have taken it upon themselves to fight back and save the possessed. Though their Blodwerk gives them the ability to fight back, it often twists their bodies, nearly making monsters of themselves. Take on the role of Eckhard, one such Redeemer, and discover a new way to save those afflicted by spirits while unraveling the mystery behind why Erlosung Fortress – the stronghold you and your sect call home – appears to have been abandoned in your absence.​

There are things in Redemption Harem that are a good deal more mechanically complex than anything I’d made prior, so some mechanics (namely, hunting wild animals in Beerewald, though this does apply to a few less noticeable things) don’t work exactly as intended, and a handful of other things (the most apparent thing being the random fail chance for crafting) aren’t communicated very well. They still function, but may cause some frustration in the moment.
DOWNLOAD
Win
: – – –
​
Redemption Harem
PC, Mac, Linux
Game rating: 5 65 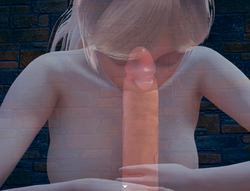 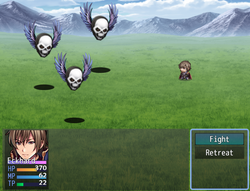 Welcome to the adult virtual world with your secret wishes. Free download from MEGA or other file hostings, unpack, easy install and play this adult game.

Try to be a smart player and take what you really want. It will be not just simple robots, there will be a lot of familiar characters that you’re totally gonna like.​ Will you find love and happiness? Will you be a good man? Will you user your power and authority? Start now!