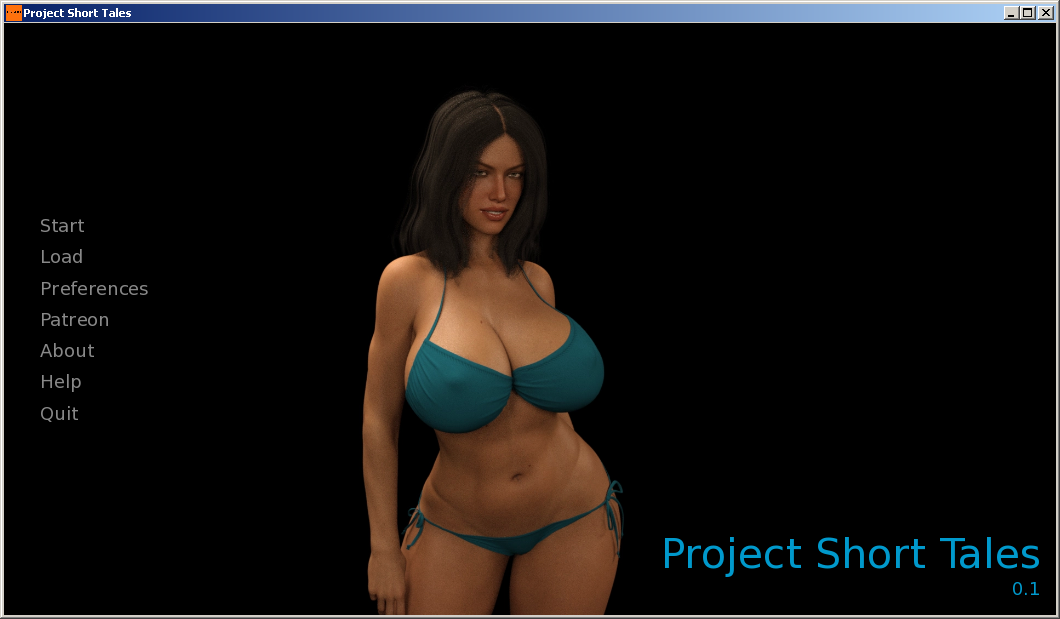 Project Short Tale is brought to you by xGames as a part of our best adult games list. Free download of this sex game is served with just a few clicks. All new games are delivered to you on daily basis by xGames.

A Story about a couple having fun on the beach.​

Project Short Tale is like story snippet with different scenes there might be an option but it didn’t really like a typical visual novel where it’s usually a long story and some kind of like that. There is probably in the future will many sex scenes you found but for now there is only 2 at the moment. I cannot seemingly comment on the story itself but rather I would enjoy it. The 3d character isn’t that bad but the story is still very common and far from distinctive to other game similar to this in my opinion.