Prison Punishment 2 is a virtual pet slave trainer. If you don’t know what a virtual pet game is then look up tamagotchi. The idea behind the game is criminals pay off their crimes by becoming slaves. It’s your job as a slave trainer to feed, bathe, and punish them.
This game includes both male and females slaves. It has clothing customization, which I will be adding to each month. I will also be adding new jobs, new items, and a few new features.​ 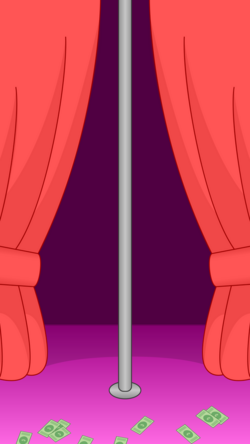 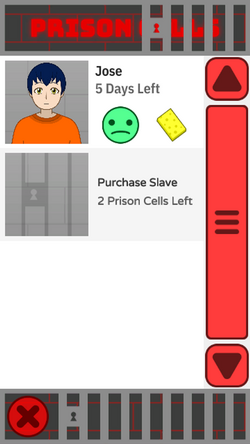 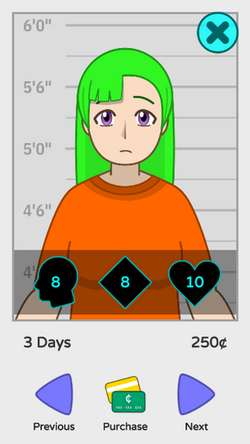 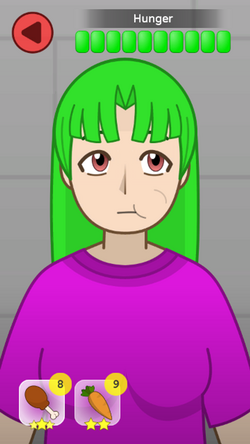 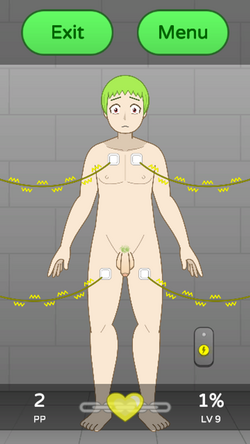 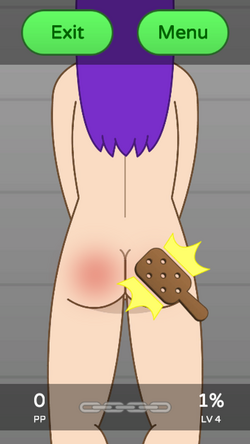 Basically a tamagotchi if you might recognize it, the game is taking a real life time and for this version it has Patreon release where you can set a 2x time. The game is pure a virtual pet slave that have complex game mechanics and stats some kind of like that. There are no sex scenes unfortunately and the character is pure randomly generated. I think the game could be improved with the design of the current arts since it’s very limited and odd. I would like to see a quality one if the game with same concepts like this soon created in the future.