Polarity is a choice-driven suspense/mystery/romance game with fully animated sexual content. The choices you make matter. They shape the story and the morality of the player character. There are no limits to who you can romance. Every female in the game is a potential relationship option. You are an attractive, middle-aged professional fighter who retired and is starting over: a new life in a new city. You’re thrust into a world of sex, violence, drugs, hot moms, teens, and romance; something your previous life allowed little time for. Explore intimate (or sexual) relationships with two mothers and their teenage daughters. Remain faithful or sneak around behind their backs and play with every gal you can get your hands on. But be careful… there are some rather big and potentially upsetting surprises awaiting you

Each build version (ex: v0.1, v0.2, v0.3) will contain a full chapter of the game with roughly 25-80 minutes of gameplay. Expect new releases every 30-40 days. Additional versioning (ex: v0.1.1, v0.1.2, v0.1.3) simply means that an update, bugfix, or patch has been added. Outside of bugfixes or minor updates (typically cosmetic), you will never have to worry about missing content within the game’s additional releases unless you care about cosmetic or quality of life updates. Don’t forget to leave a Patreon… and if you liked the game? Rate it!
Polarity
PC, Mac, Linux
Game rating: 5 74 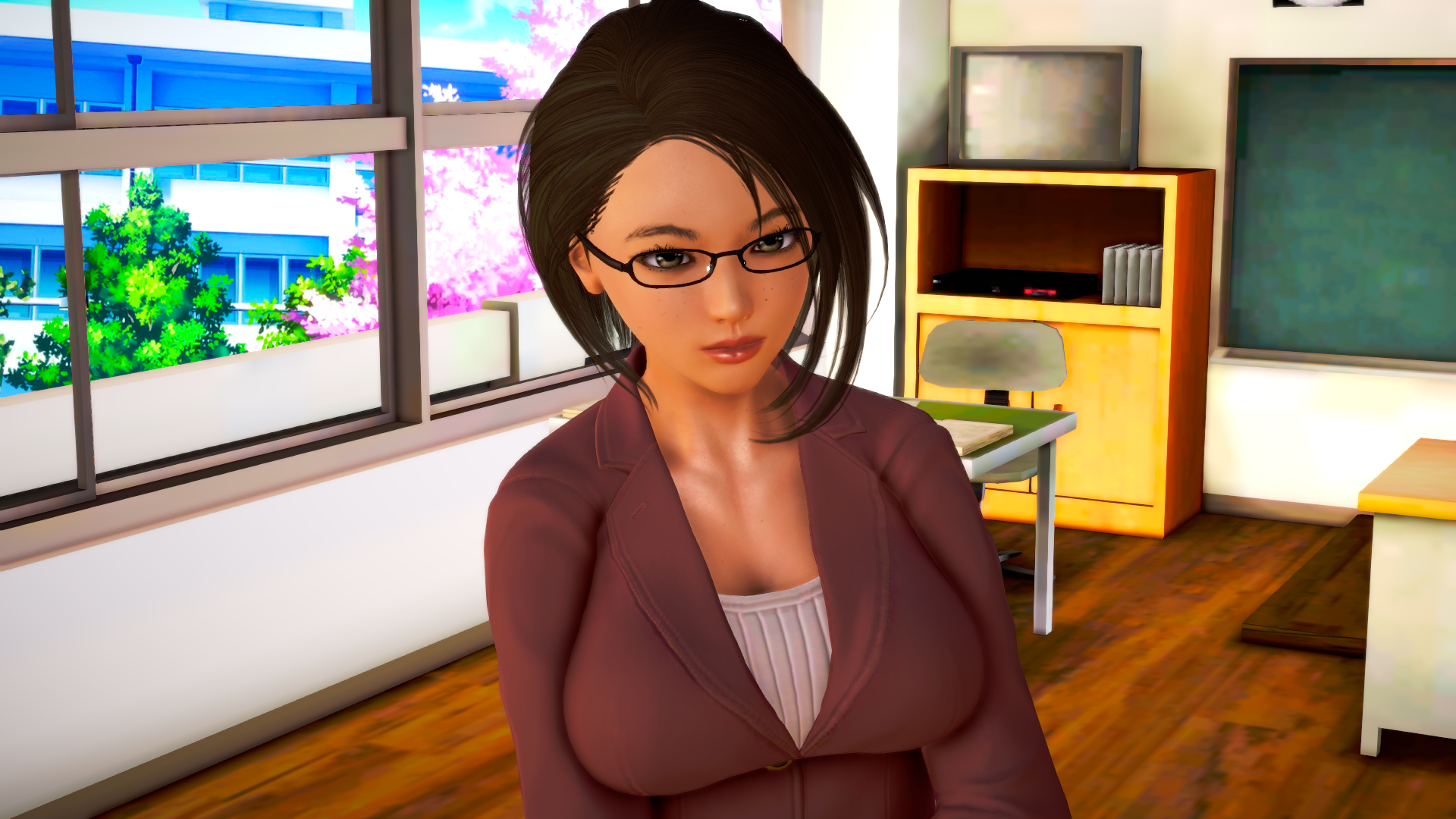 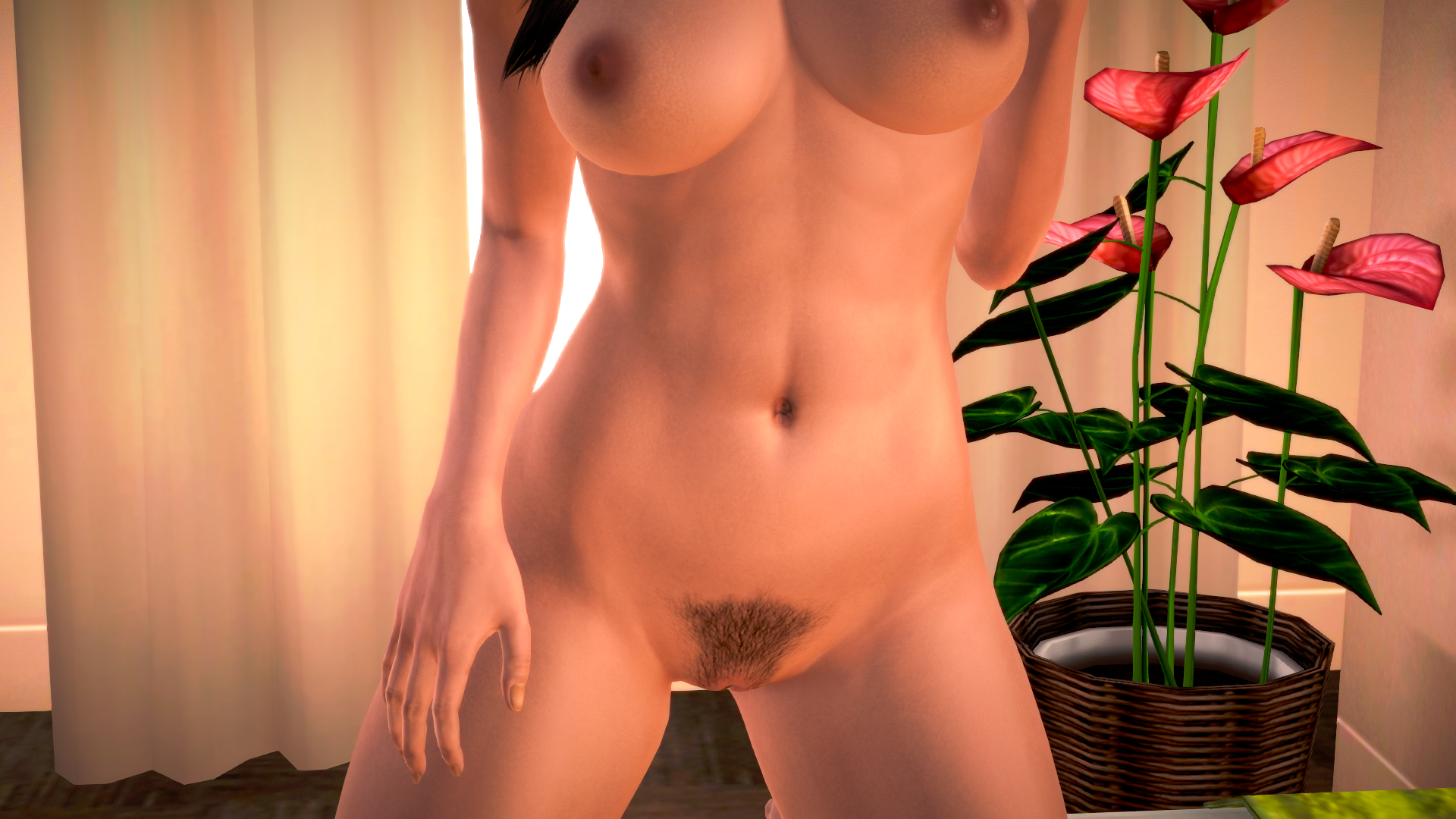 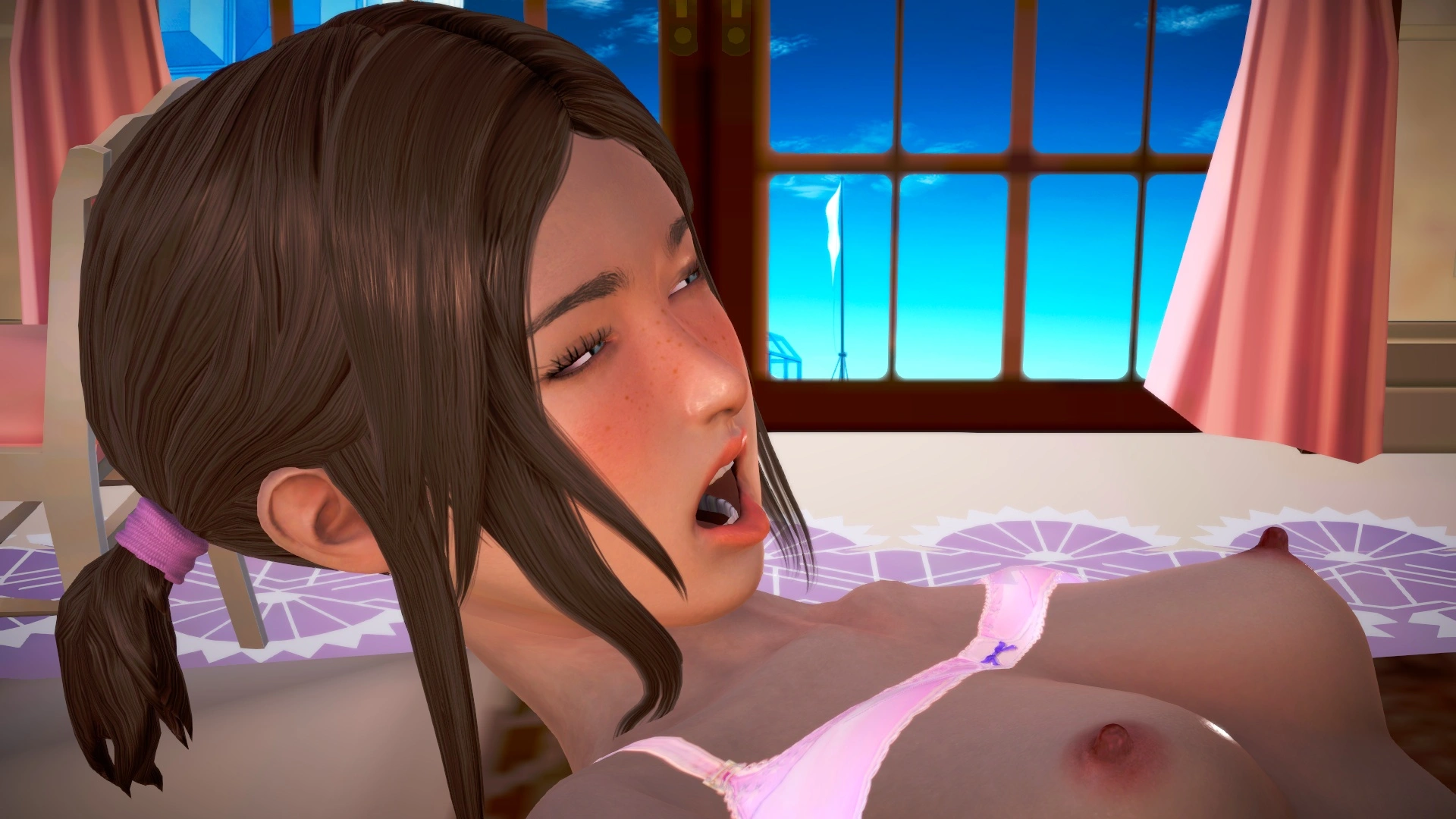 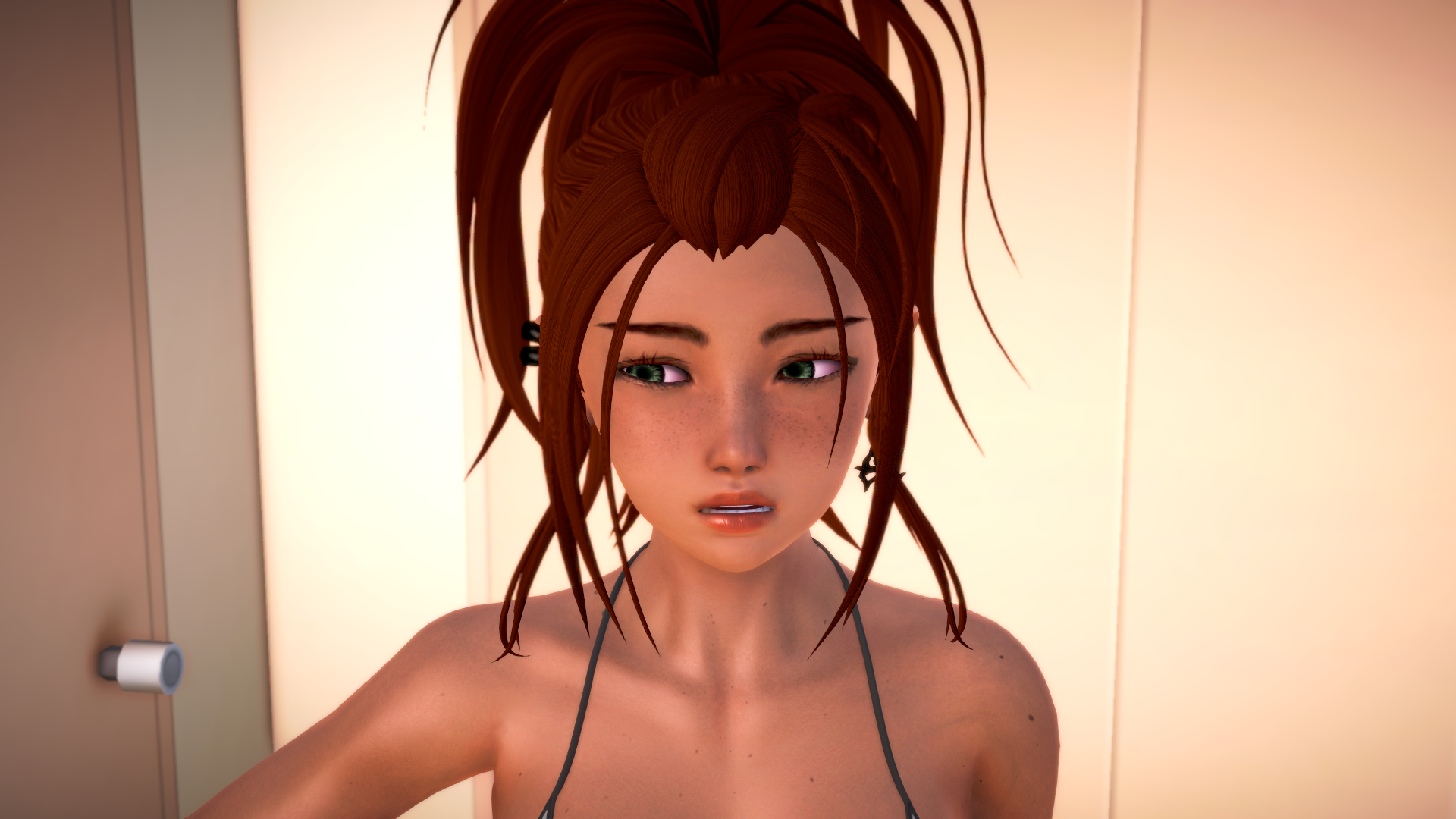 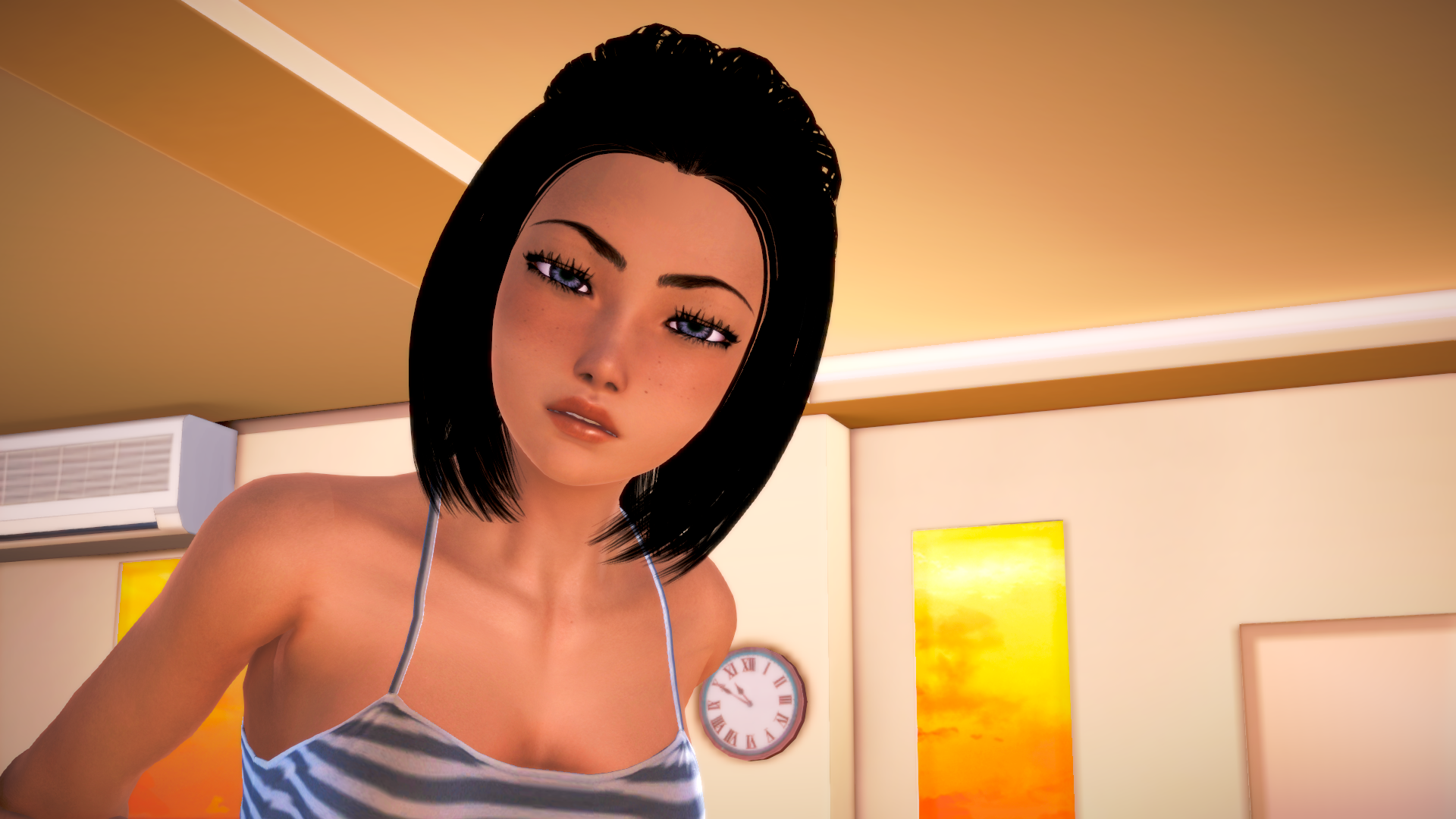 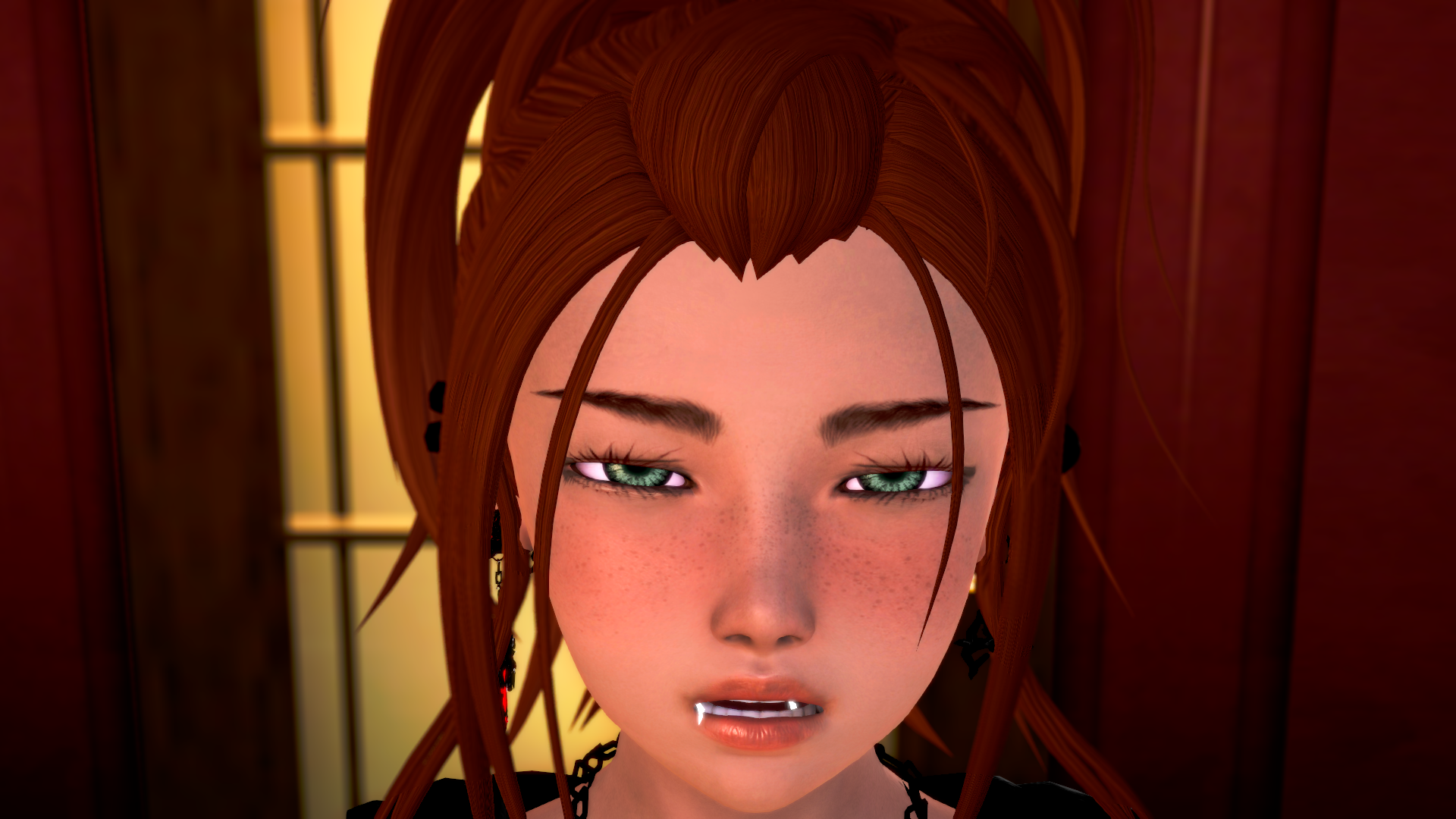 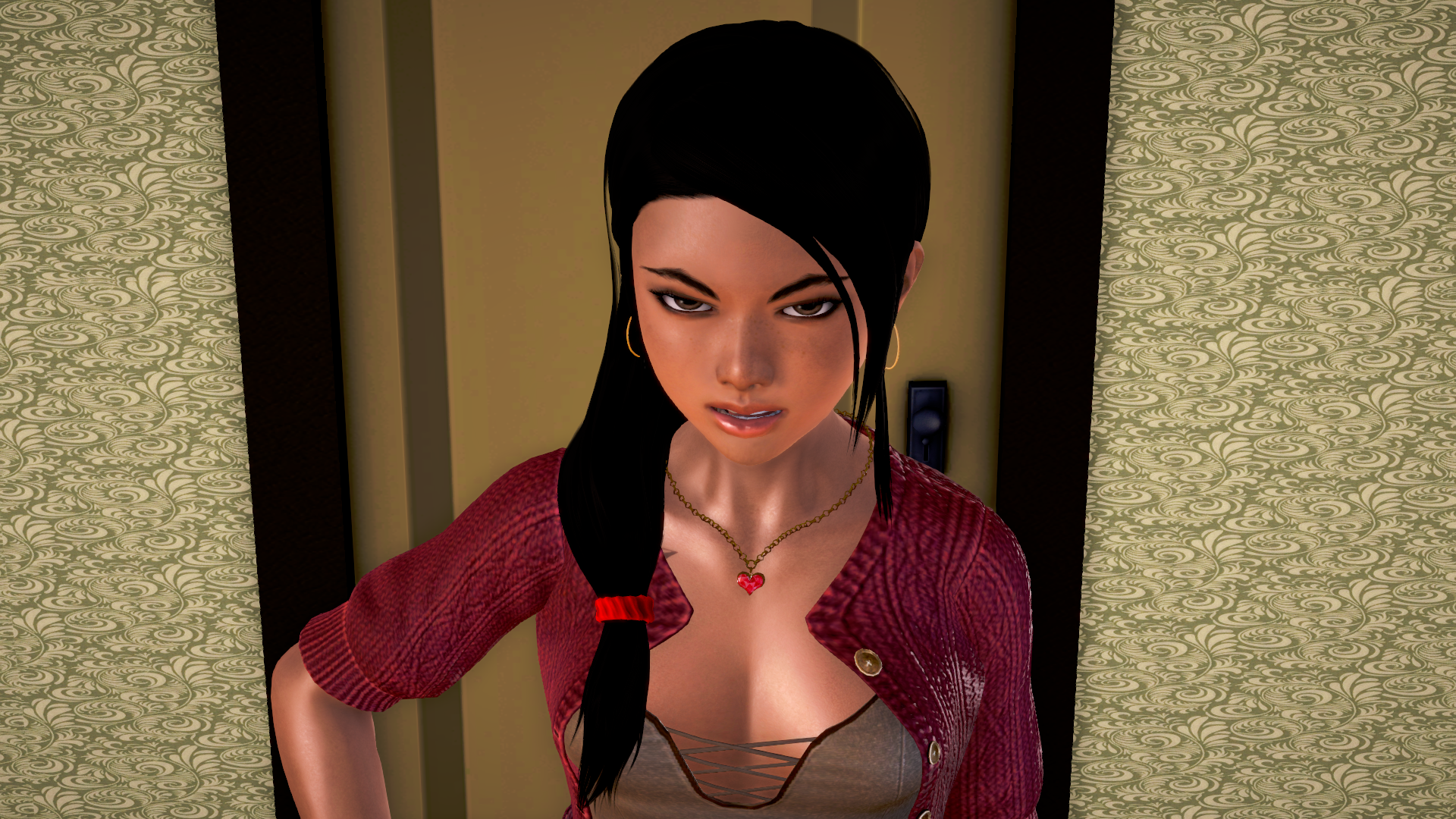 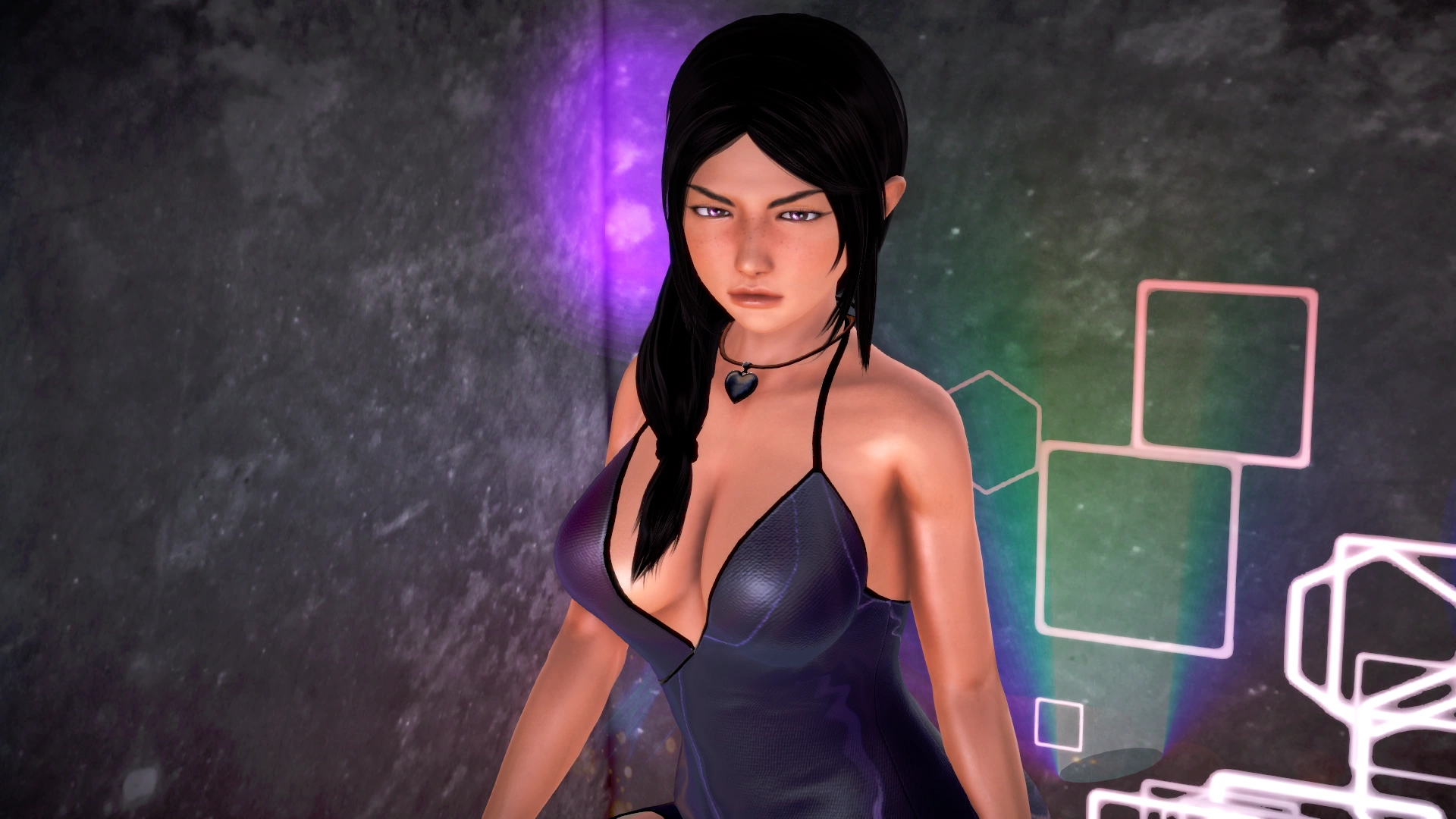 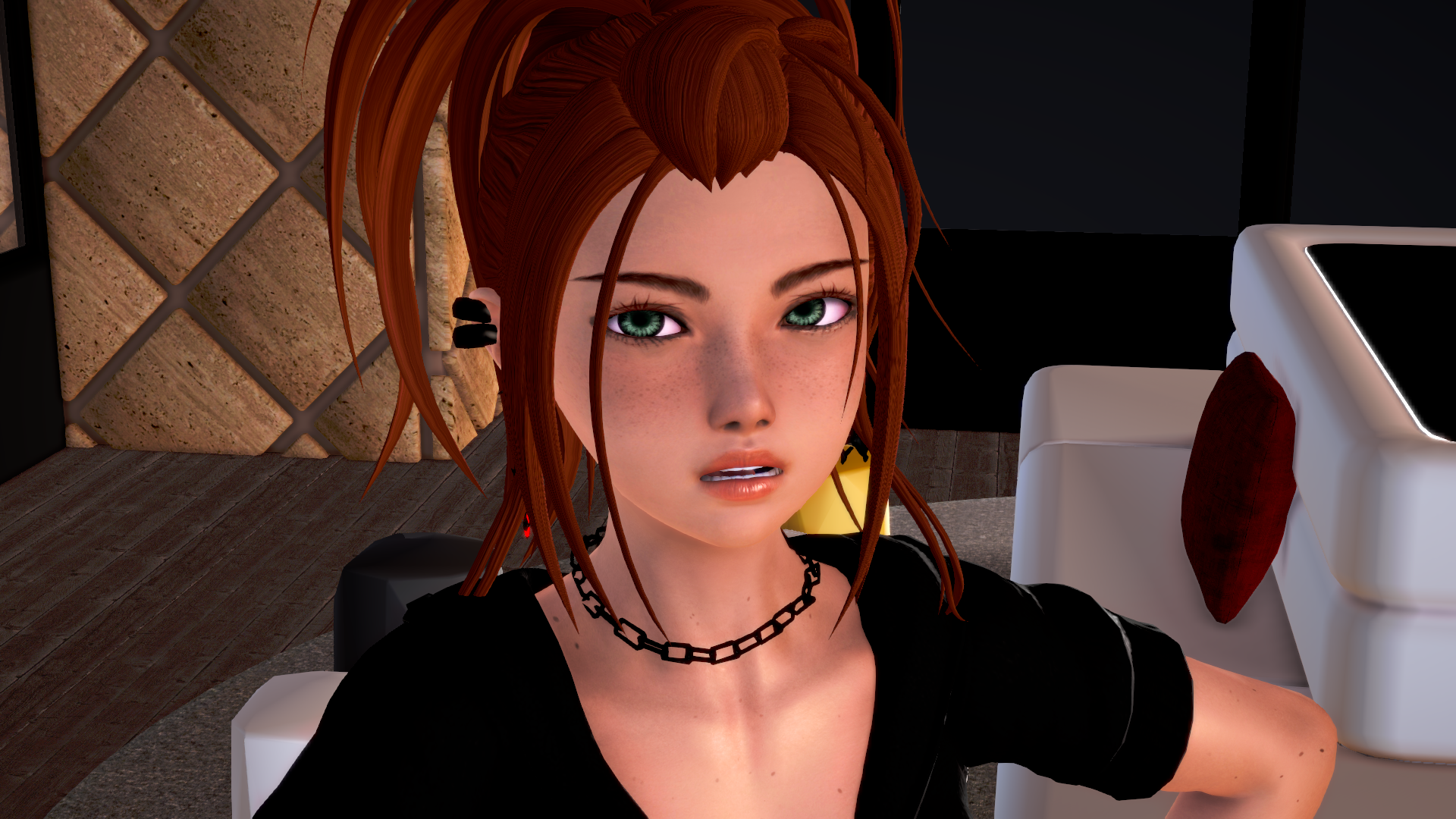 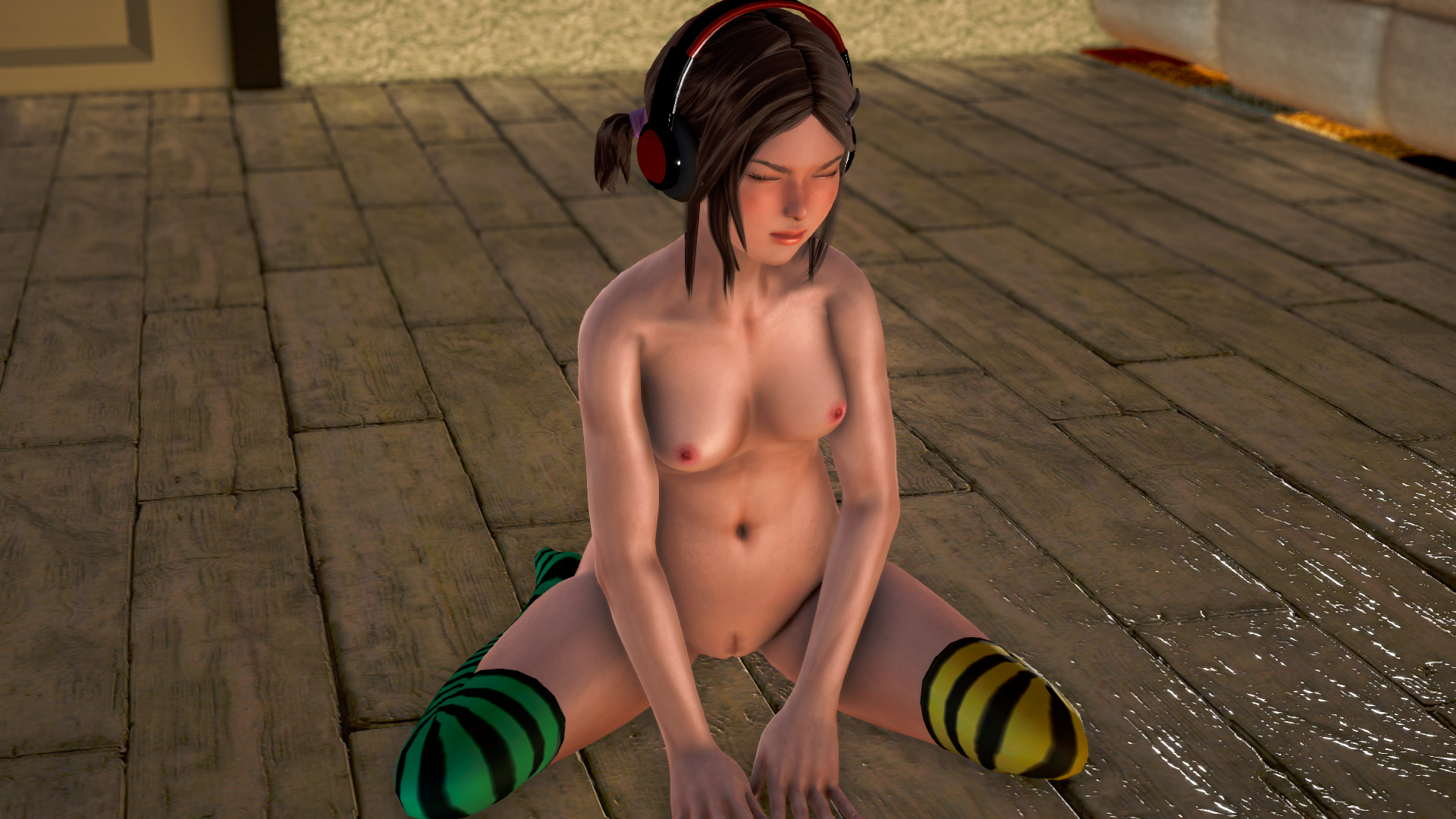 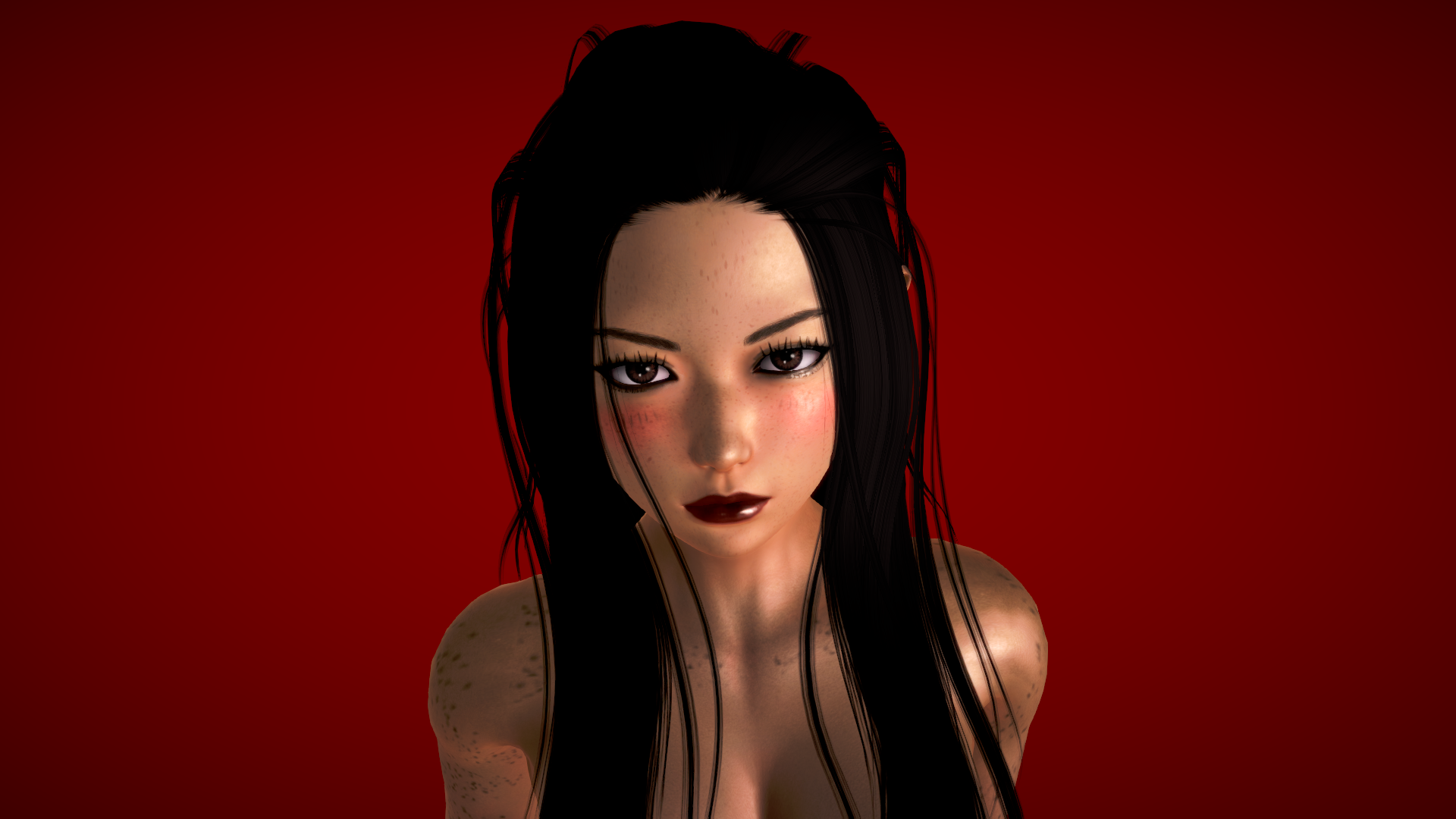 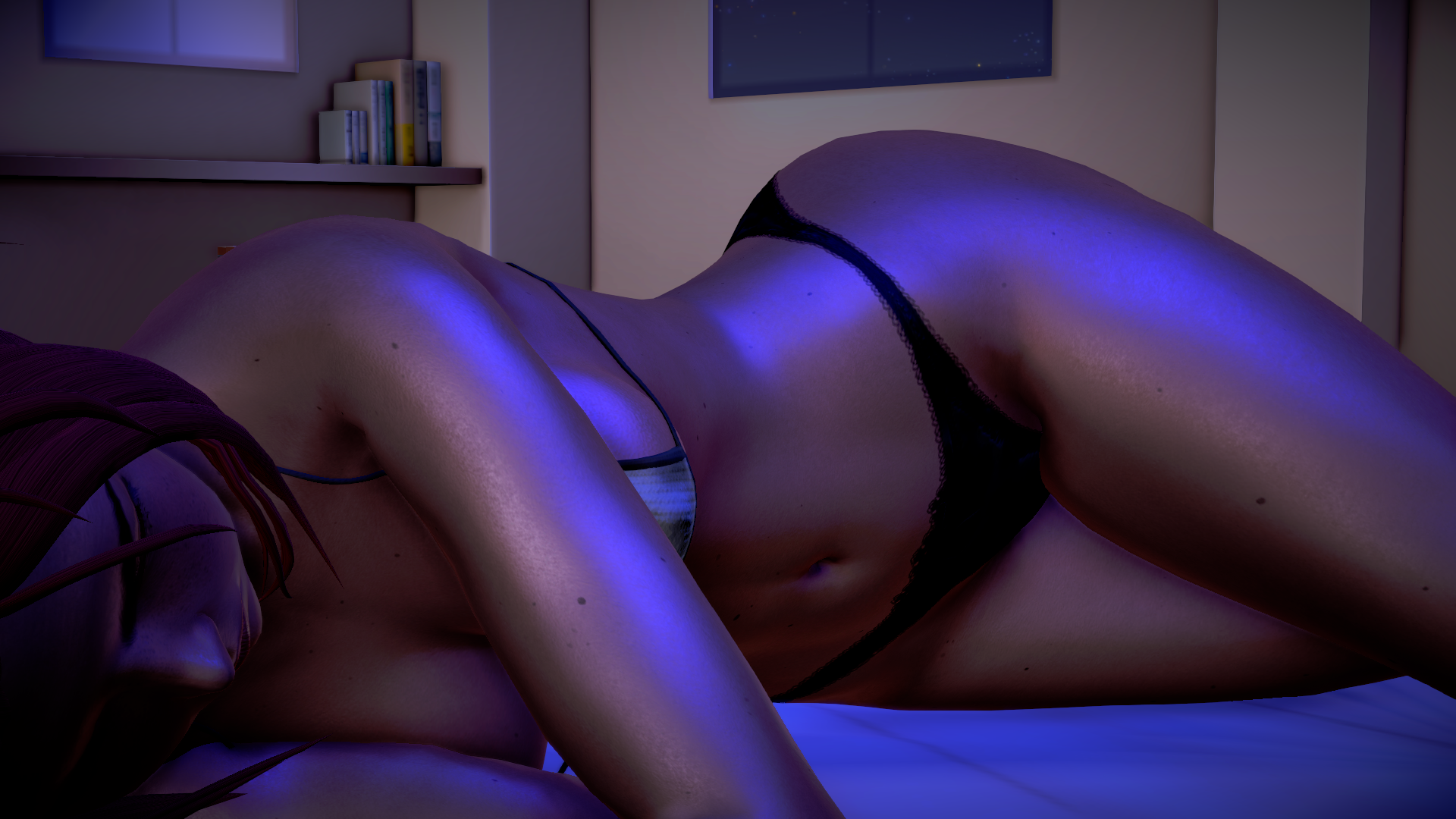 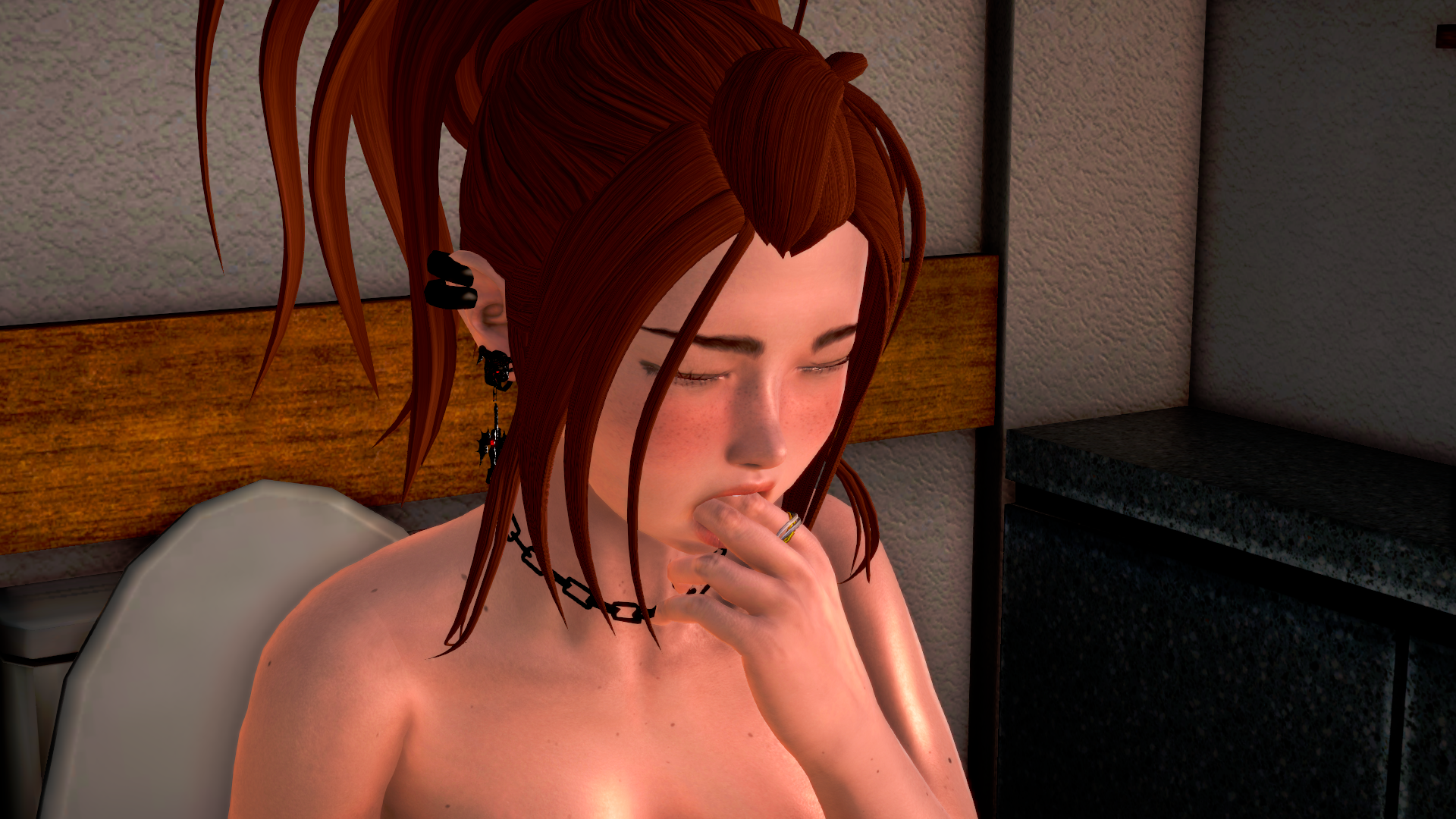 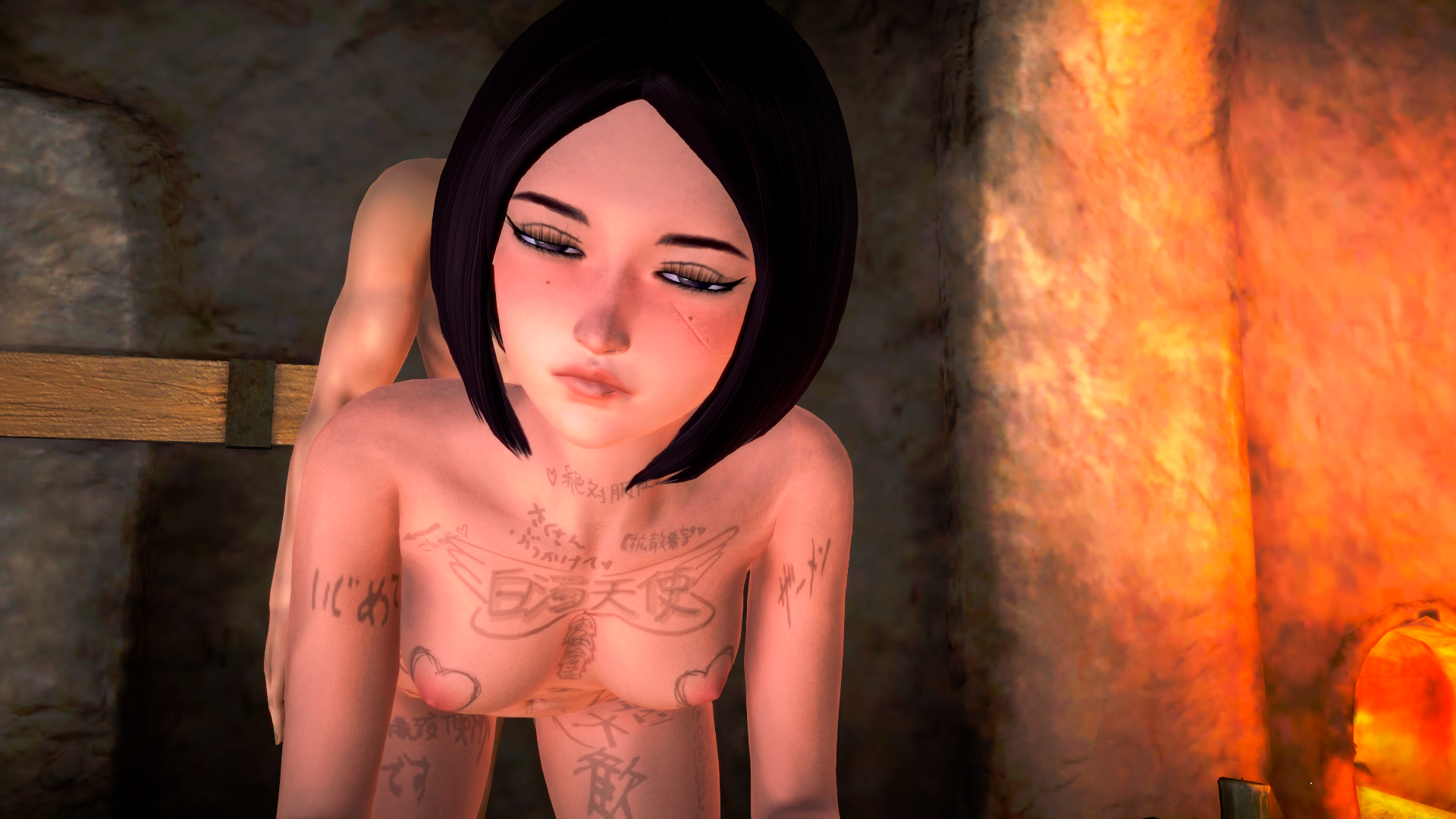 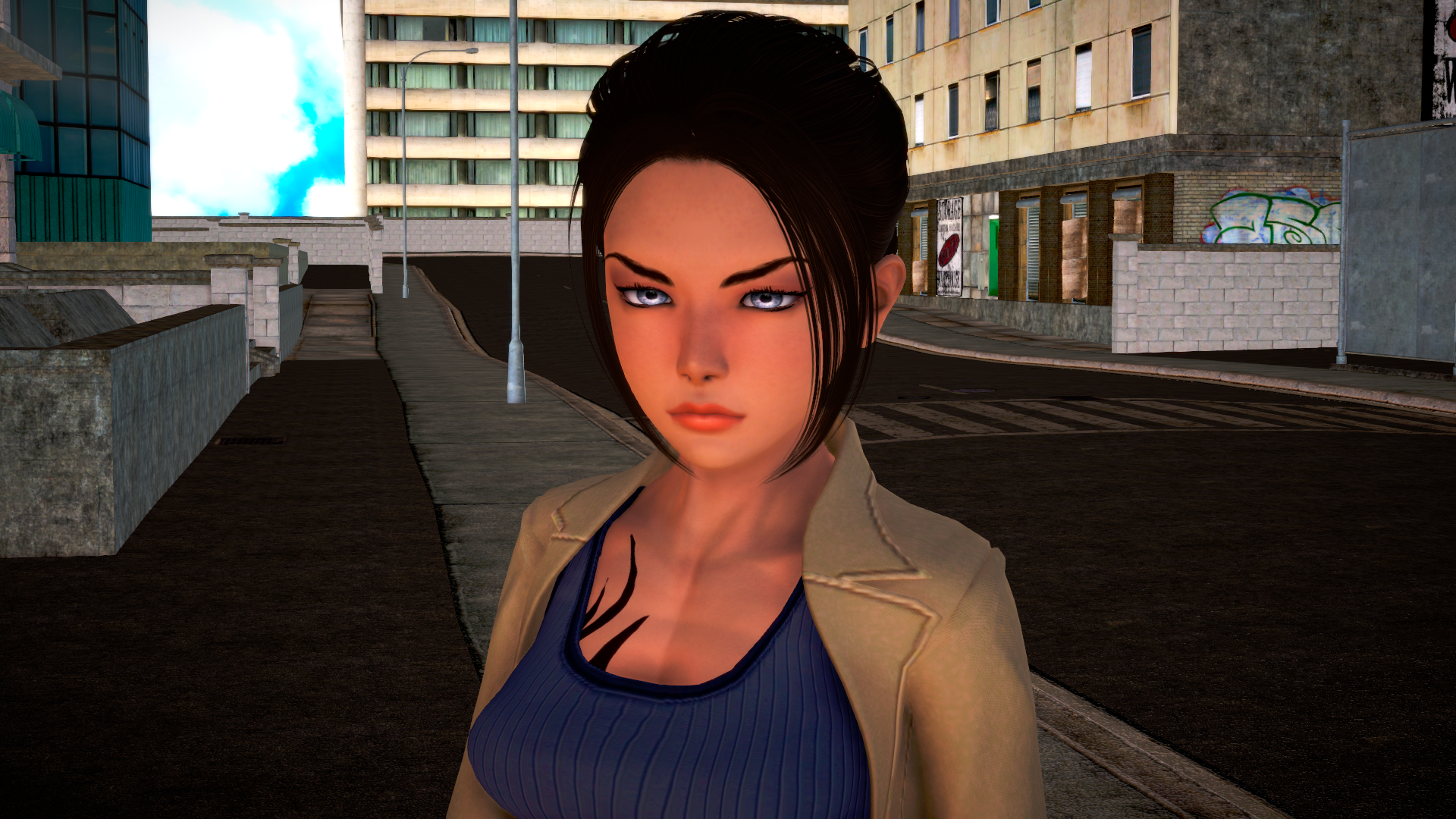 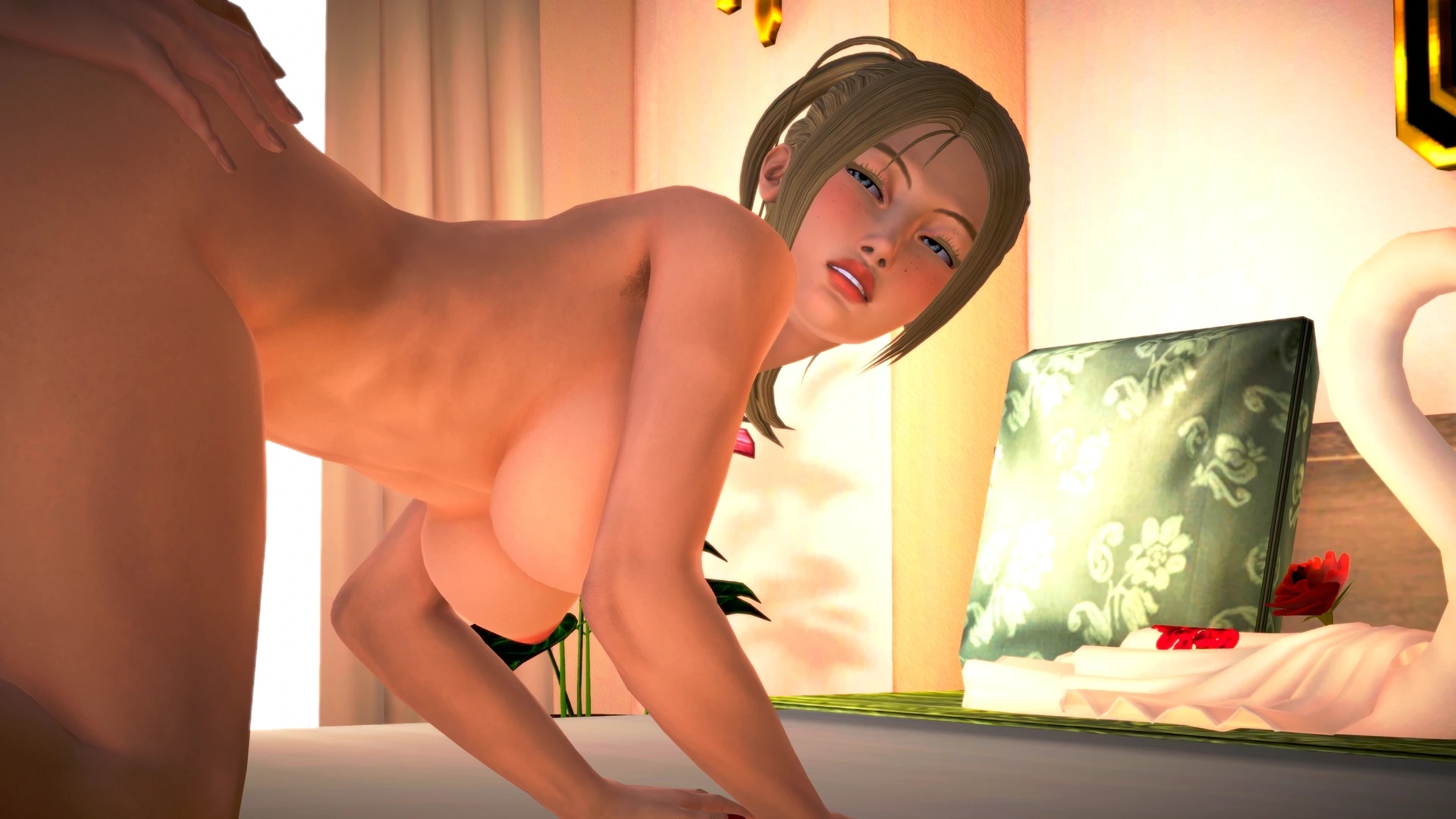 Be a good man and take what you really want. And it will be not just simple robots, there will be a lot of interesting persons that you will met.​ What will you do? Will you be a good man? Will you user your power and authority? Try now! 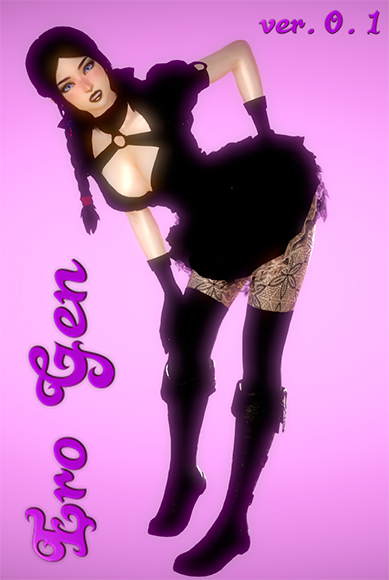 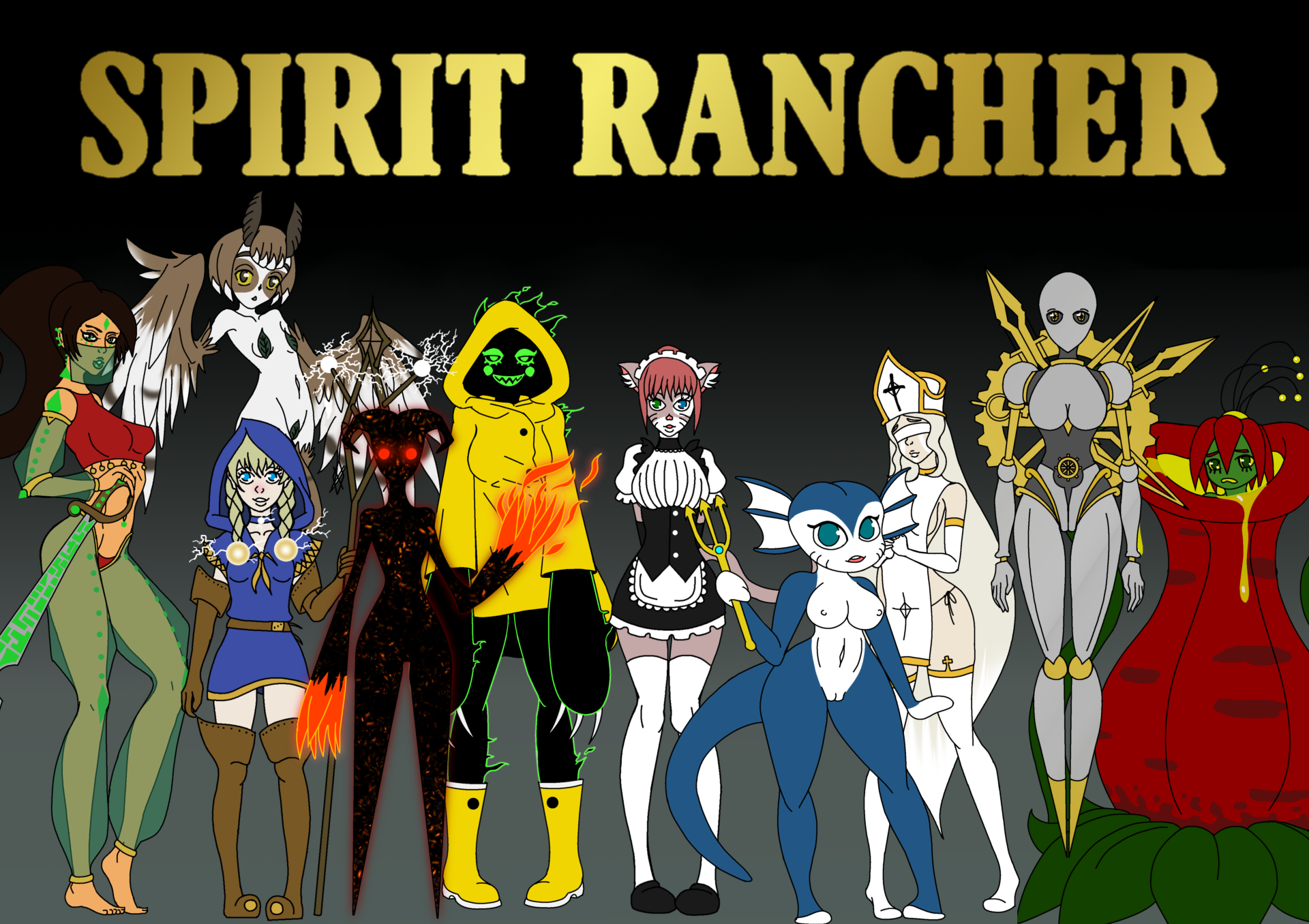