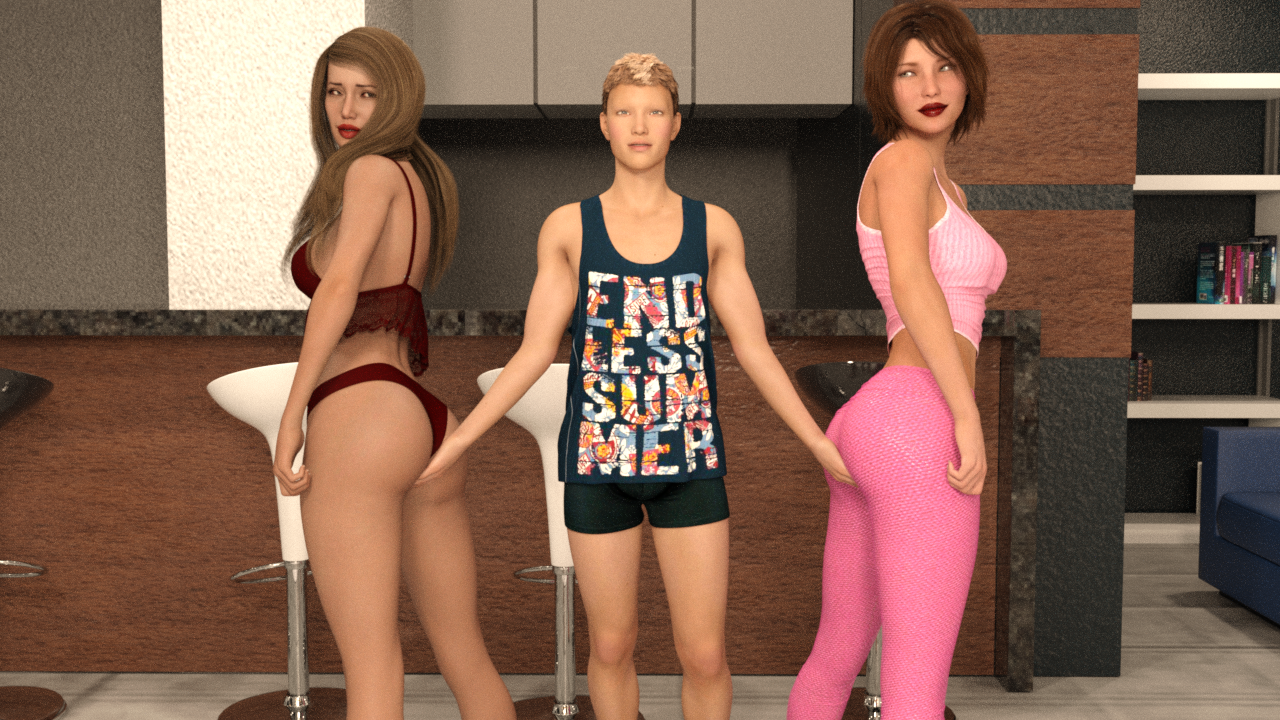 Pervert Family is available here as a part of our large adult games collection. Free access to this game is served with just a few clicks. Games like Pervert Family are are always available for you is always here.

Pervert Family v1.0 is a visual novel 3d adult game. Even though it is v1.0 it’s just a short story, I think the developer wants to make it into chapters. The game has decent 3d render and it’s a game that more to milf-incest stuff. There is nothing as complicated stuff except the complicated relationship between the characters in the game.
Overview story of the game:
The father is leaving home due to his co-worker being fired, and he has to cover the area the man was in charge of and the son has to fill in for him.​
From what I know the game that the game is abandoned yet the ending promise the next chapter will come out but actually it won’t come out and never to be expected released in the end.