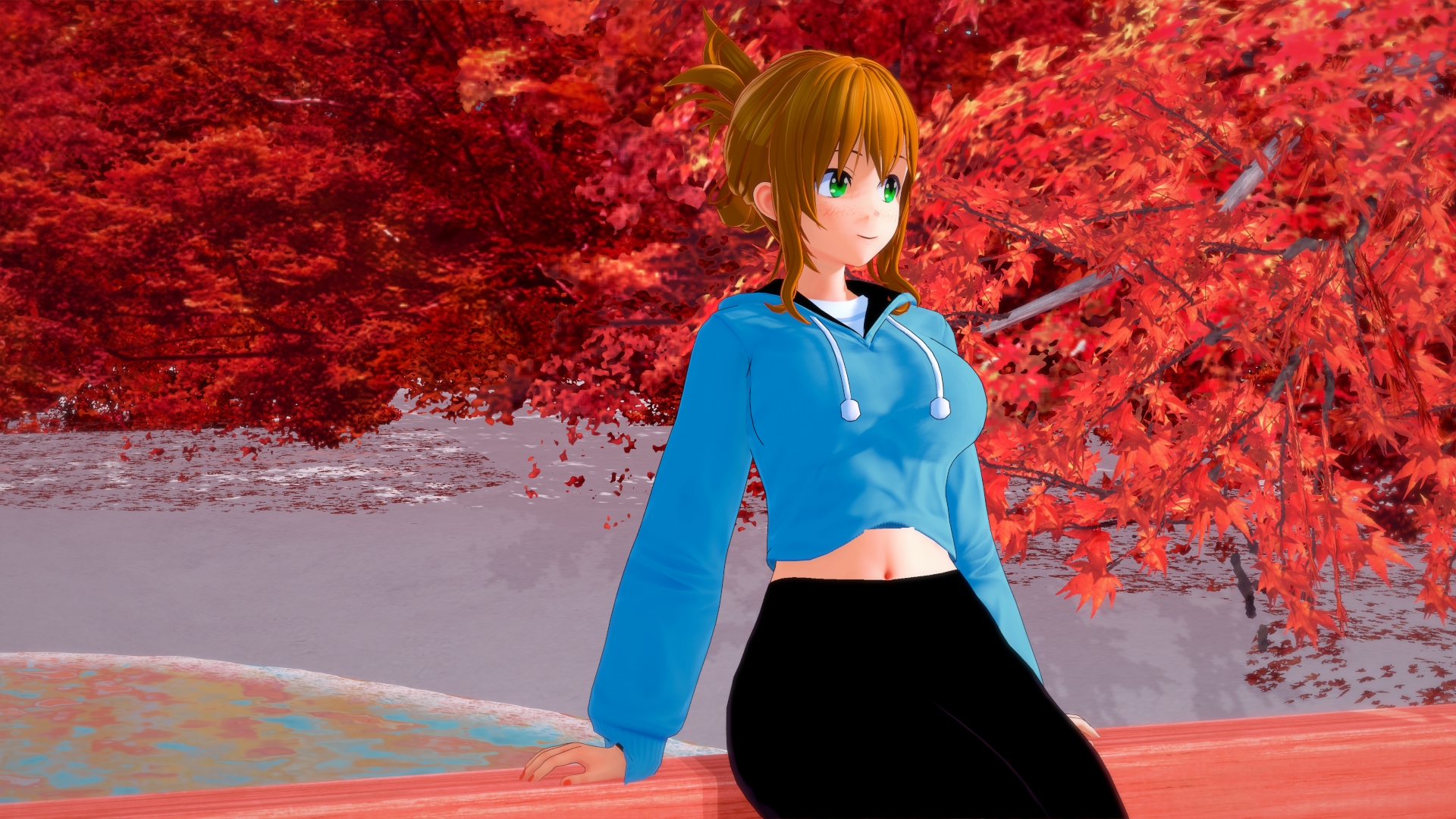 After obtaining your hypnotherapy license, you decide to open your own practice in an effort to help people (and make a shit ton of money.) You won’t stop with clients, however, as the women in your life all have various problems in their life that they want your help with. Of course, if you wanted to, it shouldn’t be too hard to help yourself along the way.
Patter is an unapologetic romp. Take on the role of our Main Character as he hypnotizes the surrounding women, and either help them with the purest of intentions, or help them help you.
​

This is my first ever attempt at developing a VN (or anything at all really) I kind of jumped in head first, opting to learn by doingThis first chapter is by no means perfect. I know there are a lot of things that could still use some serious improvement. I probably could have spent another month, easily, tweaking and perfecting things. Ultimately, I decided done was better than perfect, and that I’d rather improve with feedback rather than sit on it for even longerChapter One moves pretty fast. Like I said earlier, this game is a romp, but even still, if that isn’t your thing, not to worry! Chapter two is going to slow down a fair bit
Patter
PC, Mac, Linux
Game rating: 5 71

Try to be a good man and take what you really want. It will be you next second life, there will be a lot of familiar characters that you’re totally gonna like.​ What will you do? Will you be a good hero? Will you user your power and authority? Start now!