Paradise Lofts is a high-stakes, comedic and pornographic romp. Travel back in time to 1958 and become witness to a crime that leads you down a desperate path to find a killer and discover her motivations.​

v0.06
Additions include Rita, Greg and Butch story expanded, in-game walkthrough added (via notebook in the bedroom), a “scoreboard” to jumps to previously opened sex scenes, plenty of dialogue and images cleaned up, a couple new animations in PeepView.
v0.05
v0.05 additions include adding the Clara Tuesday visits, Austin may be visited after (if) he gives you the registry names, day tracking and new day/night filters, Meet and possibly befriend Two Cents, the bouncer. Get clues from Freddie Felix after completing one of two challenges. Those are two mini-games: playing guitar in the Top Hat Club and a voyeur/timing game. Tweaked some timing issues. Also, finished the Jane photoshoot challenge and added a sex simulator with one of the girls in the club if you perform exceptionally well. All sex/game sequences can be looped.

With more than 40 characters planned and a large pool of suspects, you’ll spend hours building relationships, collecting clues, discovering new talents, and shagging nearly everyone in sight. Make it count!
Multiple ways to solve puzzles and sidestep problems, based on a host of factors, including your morality, talents earned, relationships made, or simply following the “straight” path
Relationships may be built and destroyed; not necessarily closing options, but opening new ones
After you collect enough clues, make your own final determination
There are no dead ends, but there are wrong answers
All wrapped up in a wild, hyper-sexualized world, set in 1958.
: Trailer 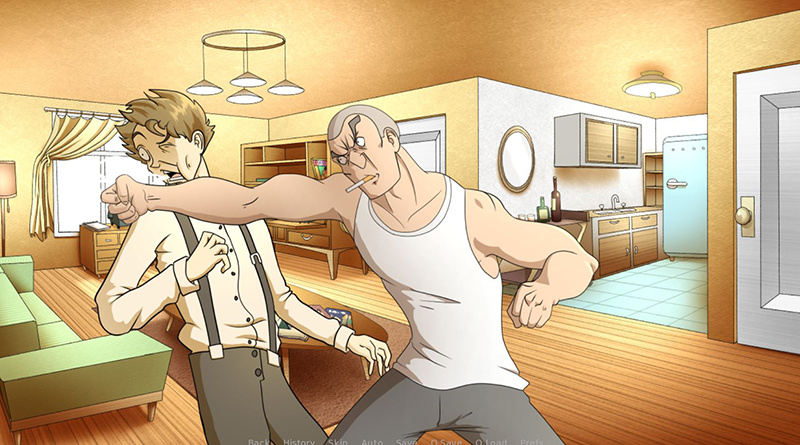 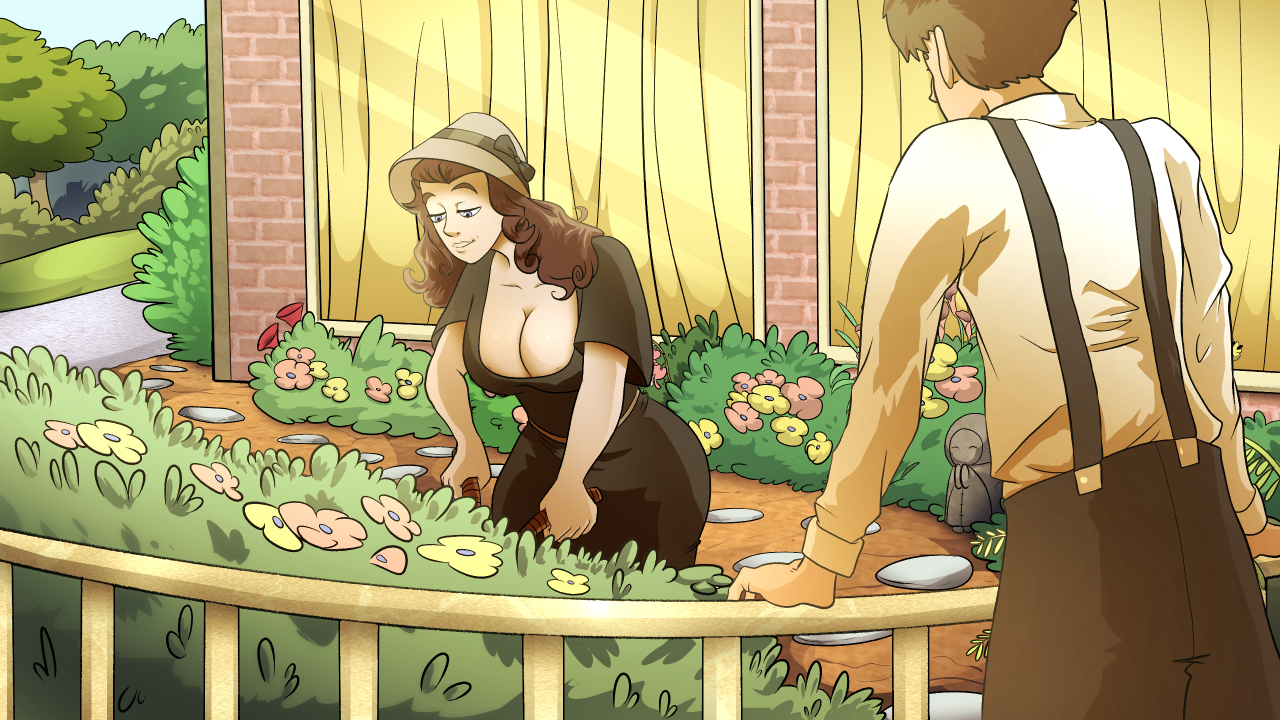 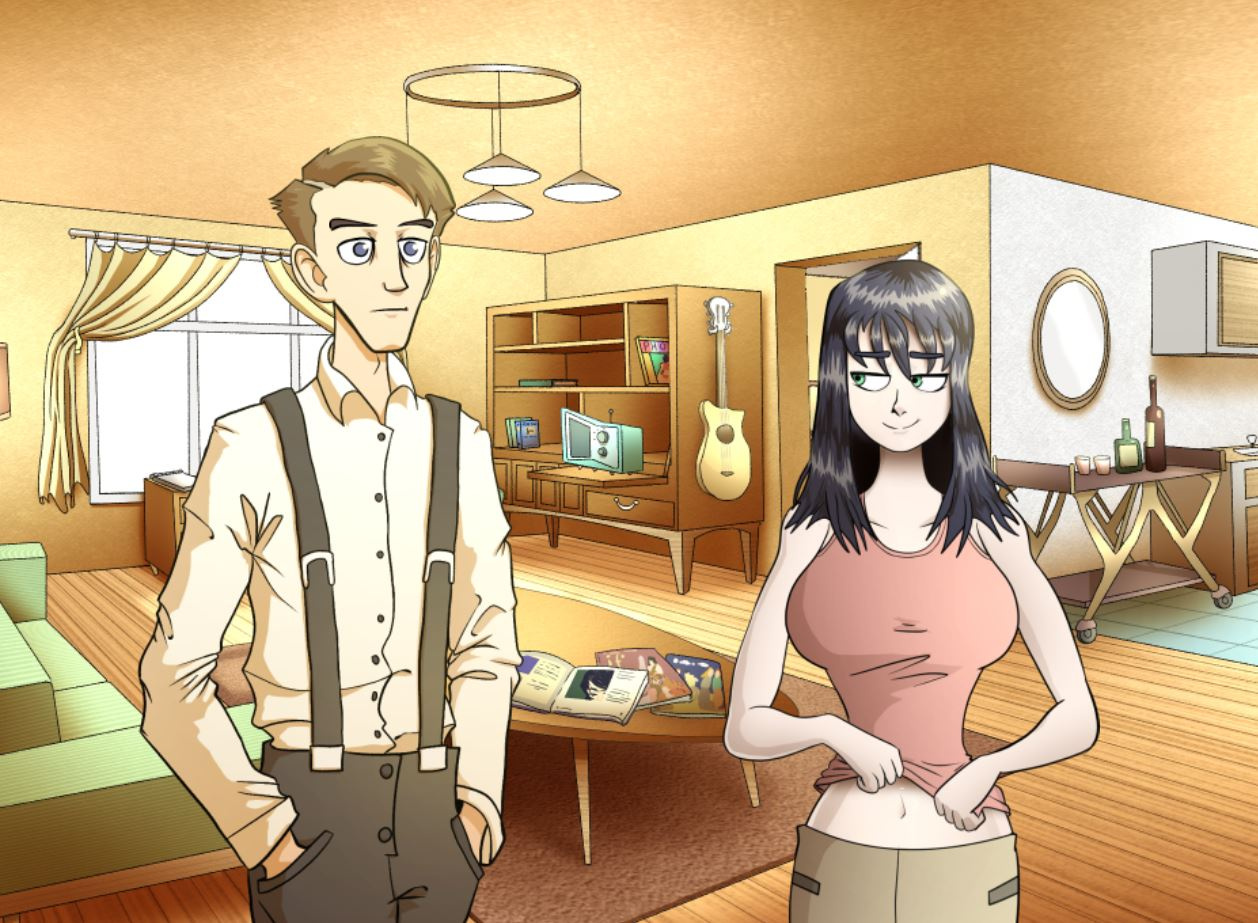 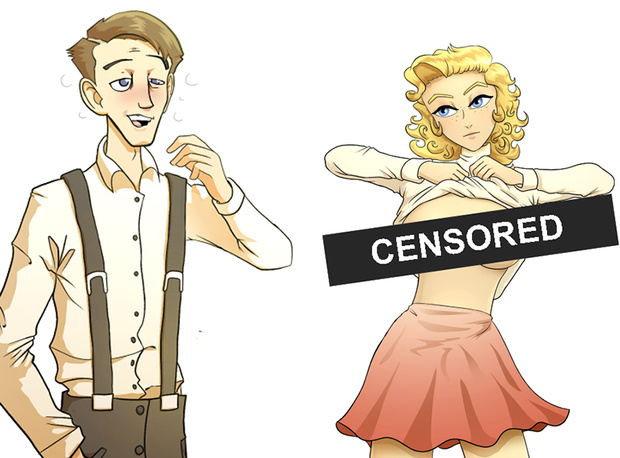 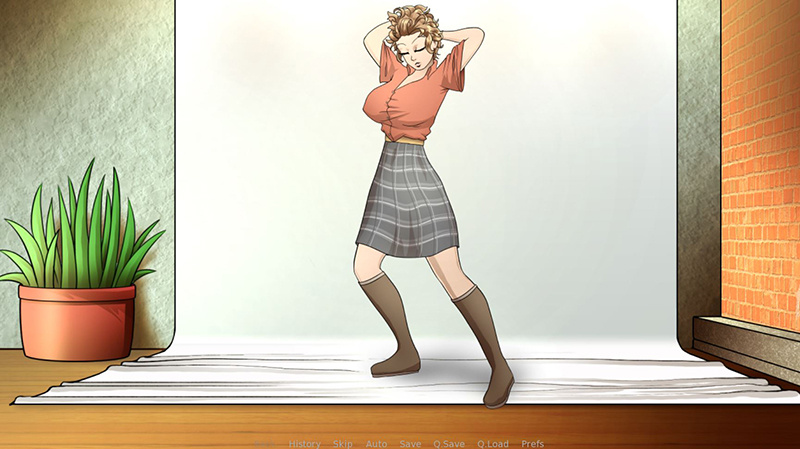 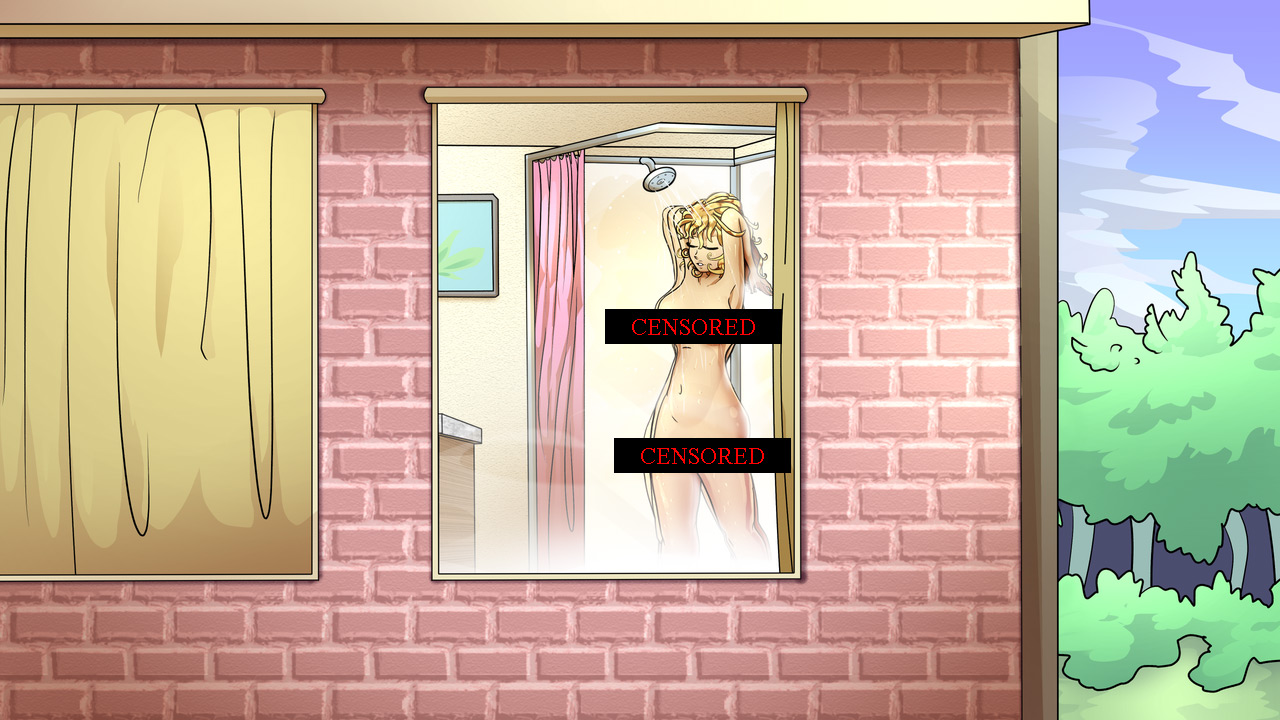 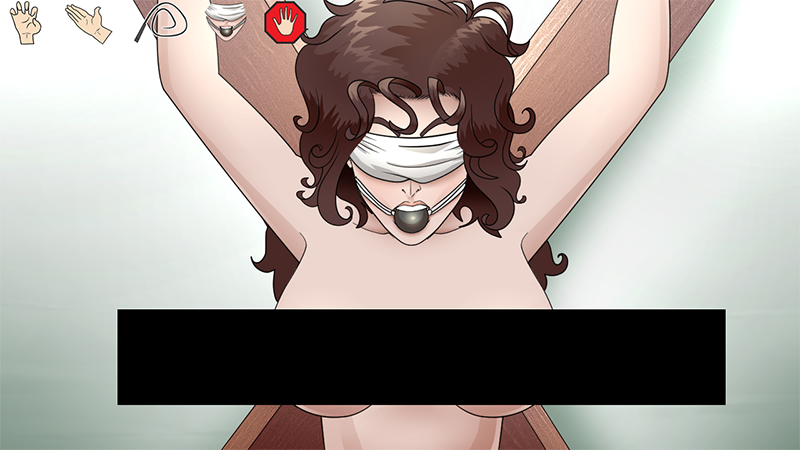 Try to be a smart man and take what you really want. It will be not just simple robots, there will be a lot of interesting persons that you will met.​ What will you do? Will you be a good hero? Will you user your power and authority? Try now! 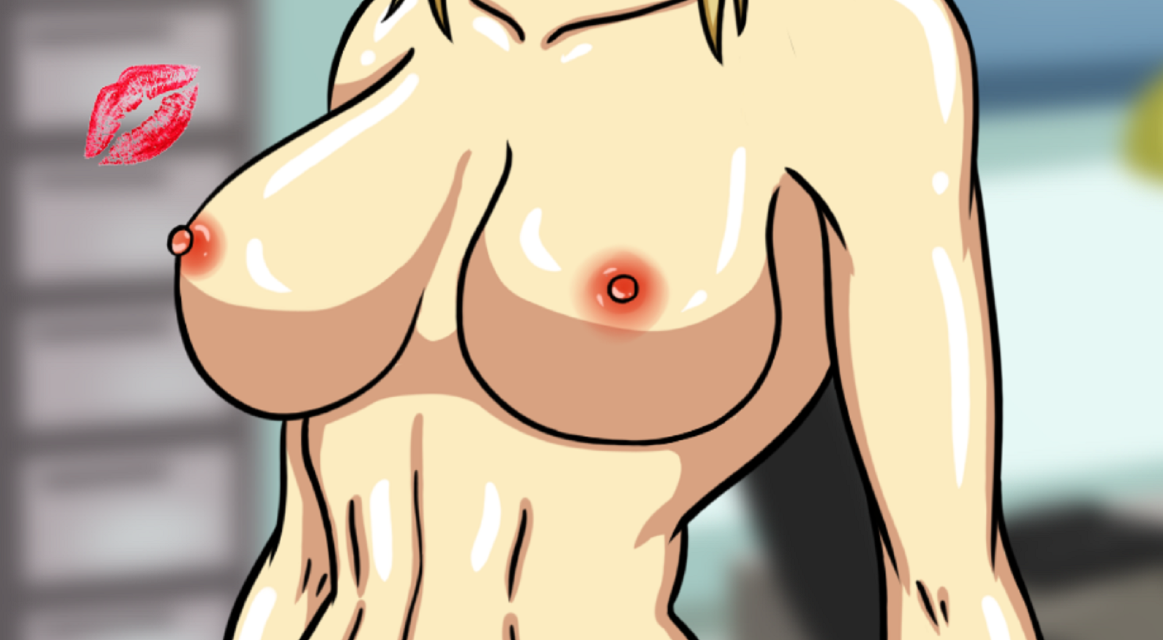 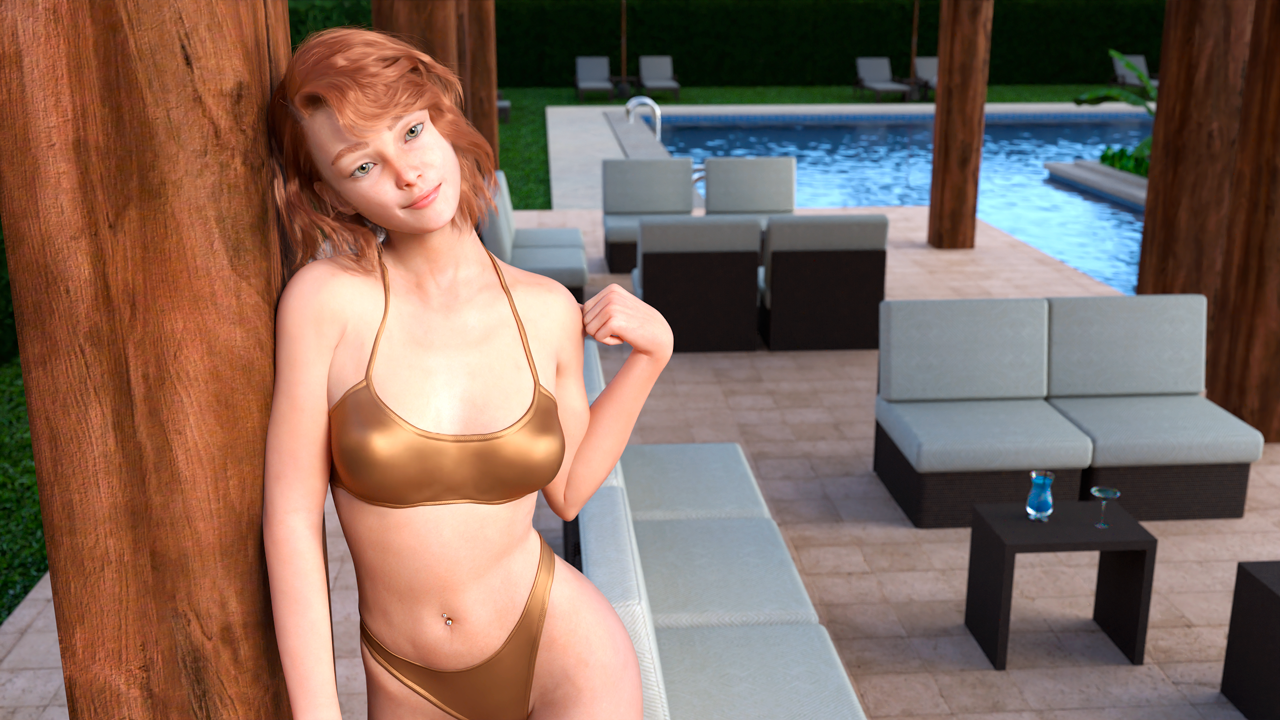