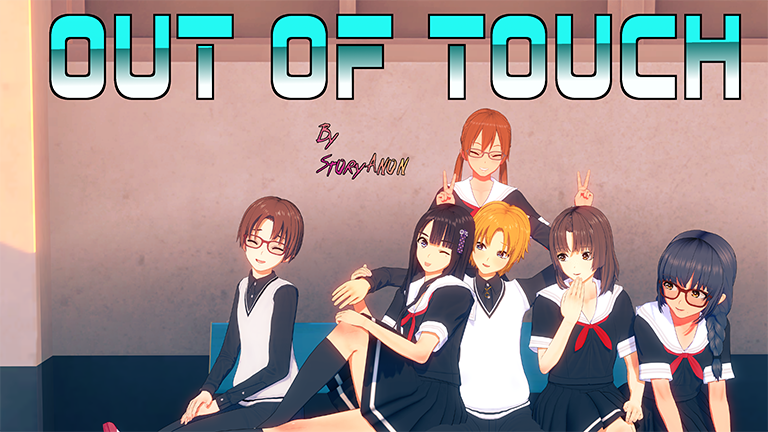 Out of Touch is a psychedelic melodramatic comedy about a group of childhood friends as they grow up, grow apart, and reconnect…before everything really goes off the deep end! Taking inspiration from psychedelic thrillers, Out of Touch is an extremely odd journey through several genres from teenage romance to existential horror.
After being sent away by his mother due to a terrible misunderstanding involving his closest friend, our protagonist CJ returns years later for the last two semesters of high school fullly changed in both body and spirit.
Wielding a newfound power and determined to rekindle his old relationships, can CJ convince his friends he’s the same person they used to know? Can he avoid ruining absolutely everything like the doofus he is?
​

v0.9
Basic story elements for all of Vol.1 are out. Prologue art assets are release quality.

Out of Touch! is my passion project that grew from a little writing challenge back in March when quarantine had just started.
Since then, it’s grown from a short story to a small comic series and now (finally) a real visual novel!
Creating this VN has been a real joy in my life and I wake up every day excited to work on it, even 8 months later. I only hope I can share a little bit of that with my readers, especially the wonderful creators I’ve had the pleasure of becoming friends with because of this project.
Out of Touch is planned to be 100 chapters and currently the first 15 chapters + prologue are published on itch.io as an alpha release (Roughly 4-5 hours).
As of this post, work is being done on polishing/remaking existing material for a Volume 1 release that will officially mark the beta release phase for Out of Touch, more on that in early 2021!
DOWNLOAD
Win/Linux: – – –
Linux: – –
​
Out of Touch!
PC, Mac, Linux
Game rating: 5 31

Out of Touch!: screenshots

Try to be a smart man and take what you really want. And it will be you next second life, there will be a lot of familiar characters that you’re totally gonna like.​ What will you do? Will you be a good hero? Will you user your power and authority? Start now! 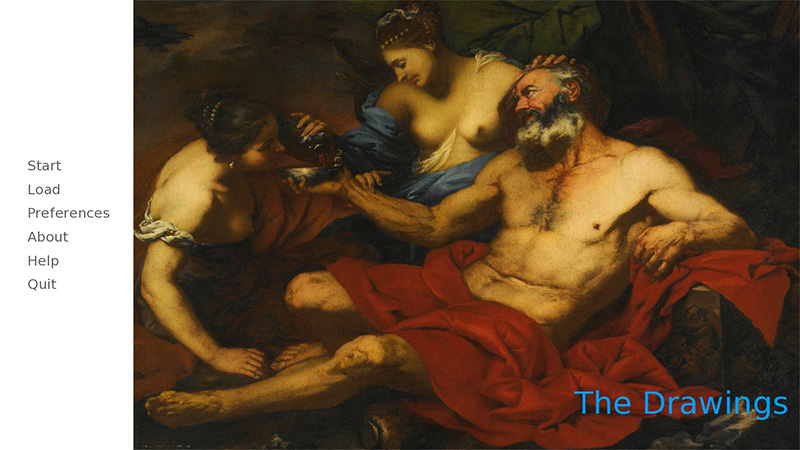