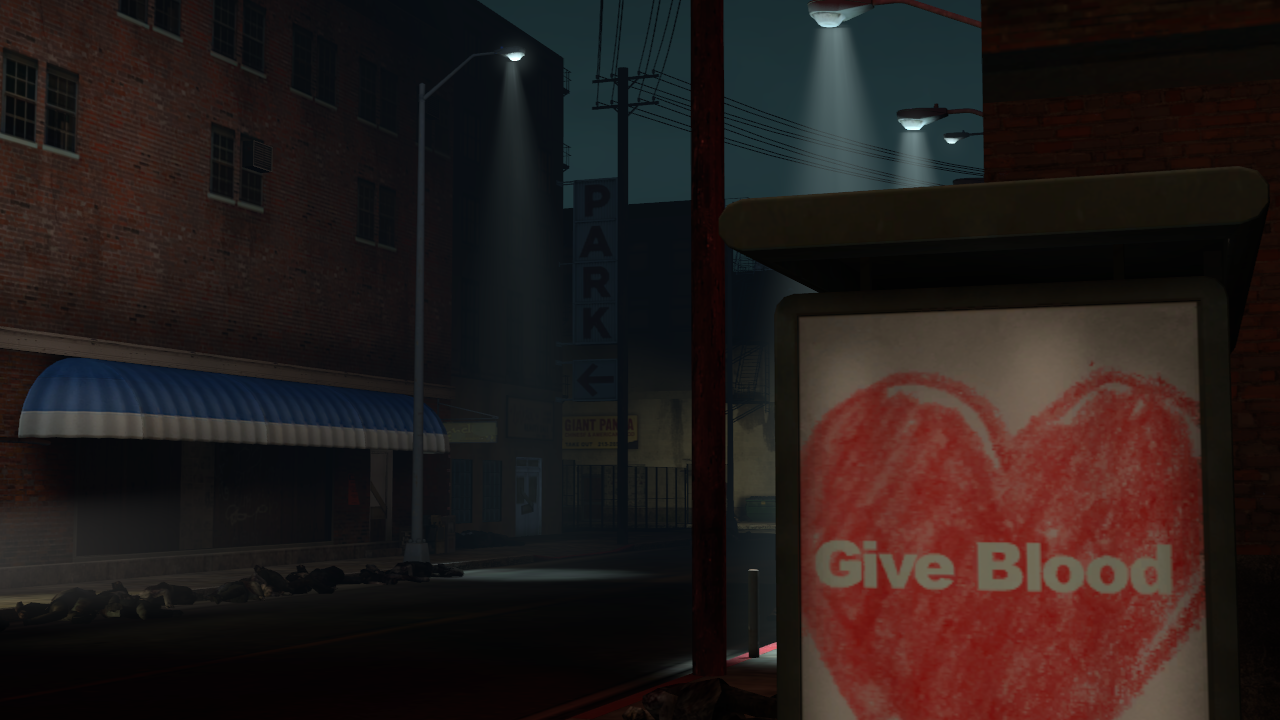 A virus has taken over the peaceful town of Badger City. With most of its inhabitants turned into cannibals, it’s up to the survivors (luckily, mostly women) to uncover the truth behind the virus. Will they be able to escape the horrors that await them?​

I recently started working with SFM and messed around with a few models. I’ve always been a fan of Resident Evil and figured it was a shame there weren’t a lot of parodies of it. So I figured, why not just create some basic posters and have fun with creating a game?
My initial idea was to create an RPG featuring a few characters but due to having no experience, I figured starting on RenPy and creating a visual novel would save a lot of time. The story revolves around the idea that zombies sort of corrupt women by exchanging fluids. As of now, there aren’t any choices (the game is short, but I’ll get to that). Although as it progresses, I’ll eventually add a corruption system of sorts as I familiarize myself with RenPy.
The game’s extremely short (probably 3-5 minutes), but I figured posting it here would help in getting opinions, as well as seeing if there are people interested in Resident Evil parody games. If you have words of advice regarding anything, I’d love to hear them.
P.S. I’m also a lurker on f95 but never posted before, so this is a first for me. Also posing hands/fingers is hard.
One Night in Badger City
PC, Mac, Linux
Game rating: 5 87

One Night in Badger City: screenshots

Try to be a smart player and take what you really want. And it will be not just simple robots, there will be a lot of interesting persons that you’re totally gonna like.​ Will you find love and happiness? Will you be a good hero? Will you abuse your power and authority? Try now! 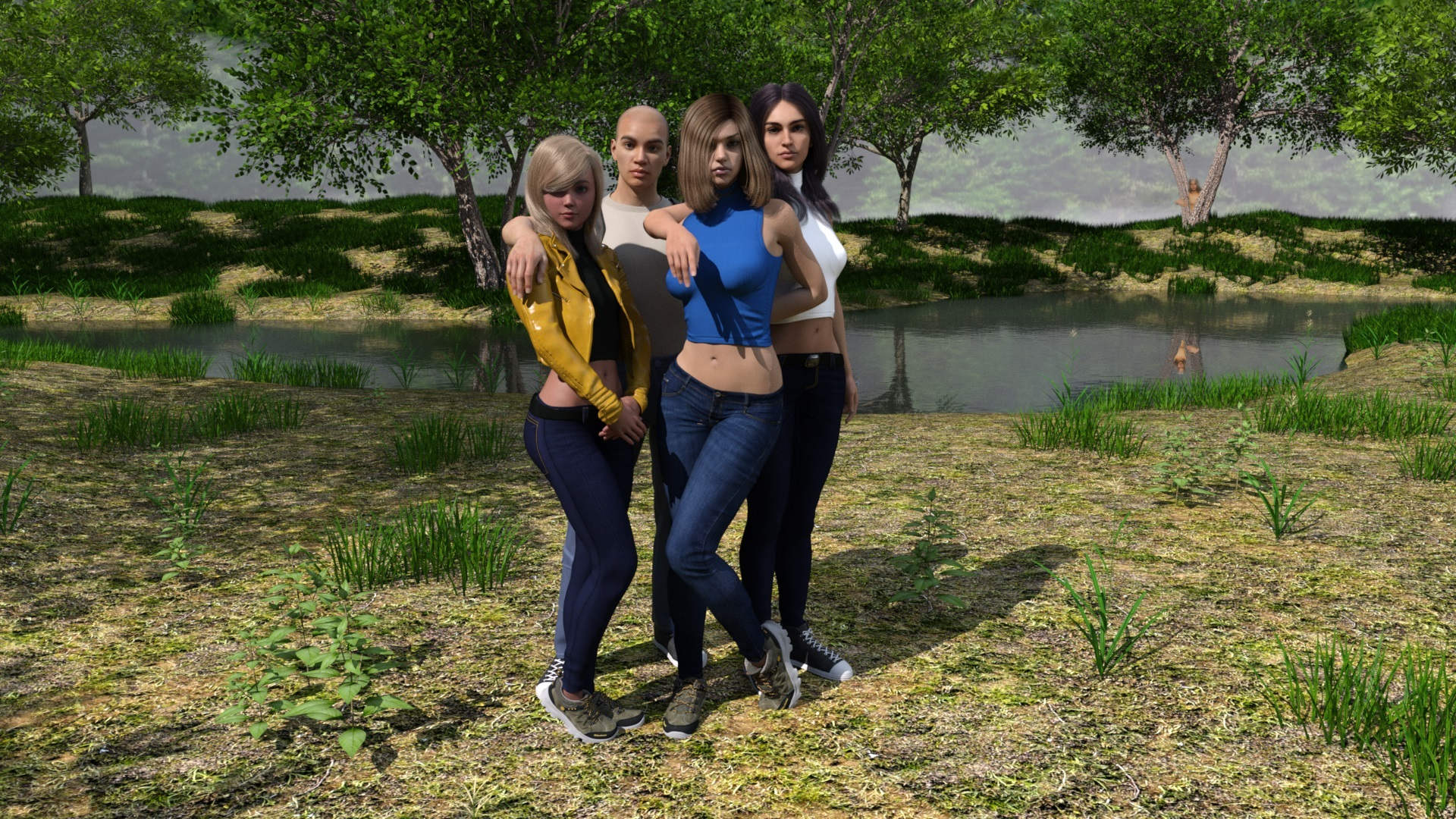