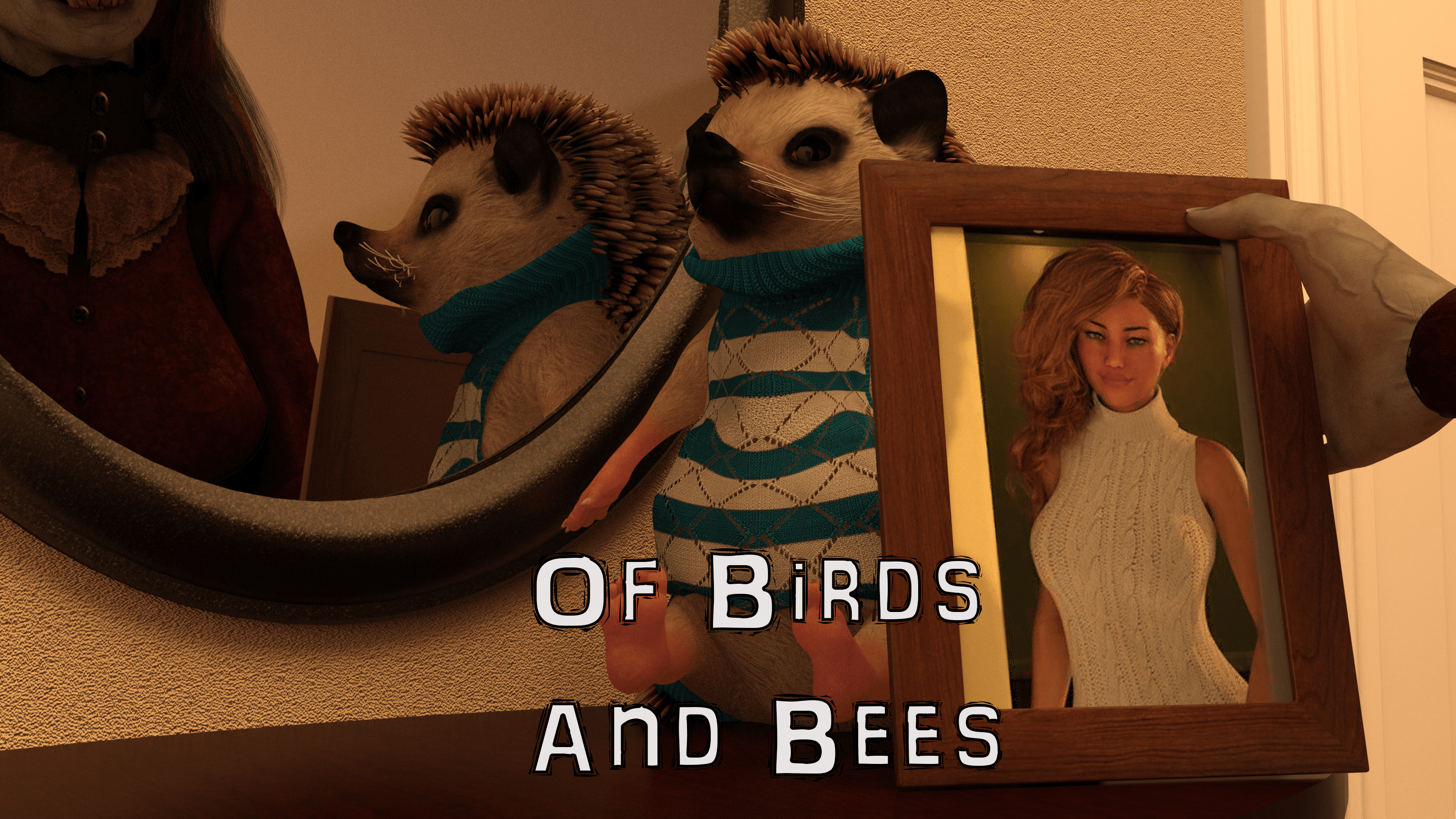 Once upon a time, in the Great Plains, there sleeped a great wasp. In her box, made of titanium.
Ever read Lovecraft and thought to yourself: “Oh boy, if this was just more naughty, and had thicc women in it”? Well, then I got the story for you. Solve the mystery surrounding the box in the basement alongside Melanie’s imaginary friend, Mr Bumblebee. The horror stalking Melanie in real life and in her dreams is taking a toll on her, maybe some people will take advantage of that. Maybe not, as that is fullly up to you.​

For those of you who know me, know I am working on Autumn Boulevard. Autumn Boulevard is still my main focus, but my fear when I first started was to become stuck to one project forever. I am sure all of us know of plenty of games that are like “Update 0.3456 (Part 420-69)”, and I did not want that to happen to me. As I wanted Autumn Boulevard to have a clear beginning, middle, and end. Therefore, I started work on this one, so I am well away into that project when Autumn Boulevard wraps up.
Also, no, this is not a “Sarah’s Life” remake. I wanted to make one, but some other devs did it instead. This game is, sort-of-but-not-really, a sequel if you so will to that game. The model I am using for the main character of Melanie, is the same model that Sarah was. Just with a different skin, different hair, and bigger boobs and butt.
Last thing, I did take the overarching criticisms I have gotten, and included it in this game. Which is why it is in VN, and why the Bimbofication does not revolve around the main character, but one of the main seondary characters. I also included two sexy boy routes, so now, its just not ugly dudes. Well, most of them still are, but now there are two routes that does have sexy male characters in them ^^
Take care, hope you enjoy playing it as much as I enjoyed making it!
Of Birds and Bees
PC, Mac, Linux
Game rating: 5 50

Of Birds and Bees: screenshots

Enter an world of meetings with your secret wishes. Free download from MEGA or other file hostings right now, unzip, easy install in a couple of minutes and play this adult game.

Try to be a smart player and take what you want. And it will be you next second life, there will be a lot of interesting persons that you’re totally gonna like.​ Will you find love and happiness? Will you be a good hero? Will you abuse your power and authority? Try now!