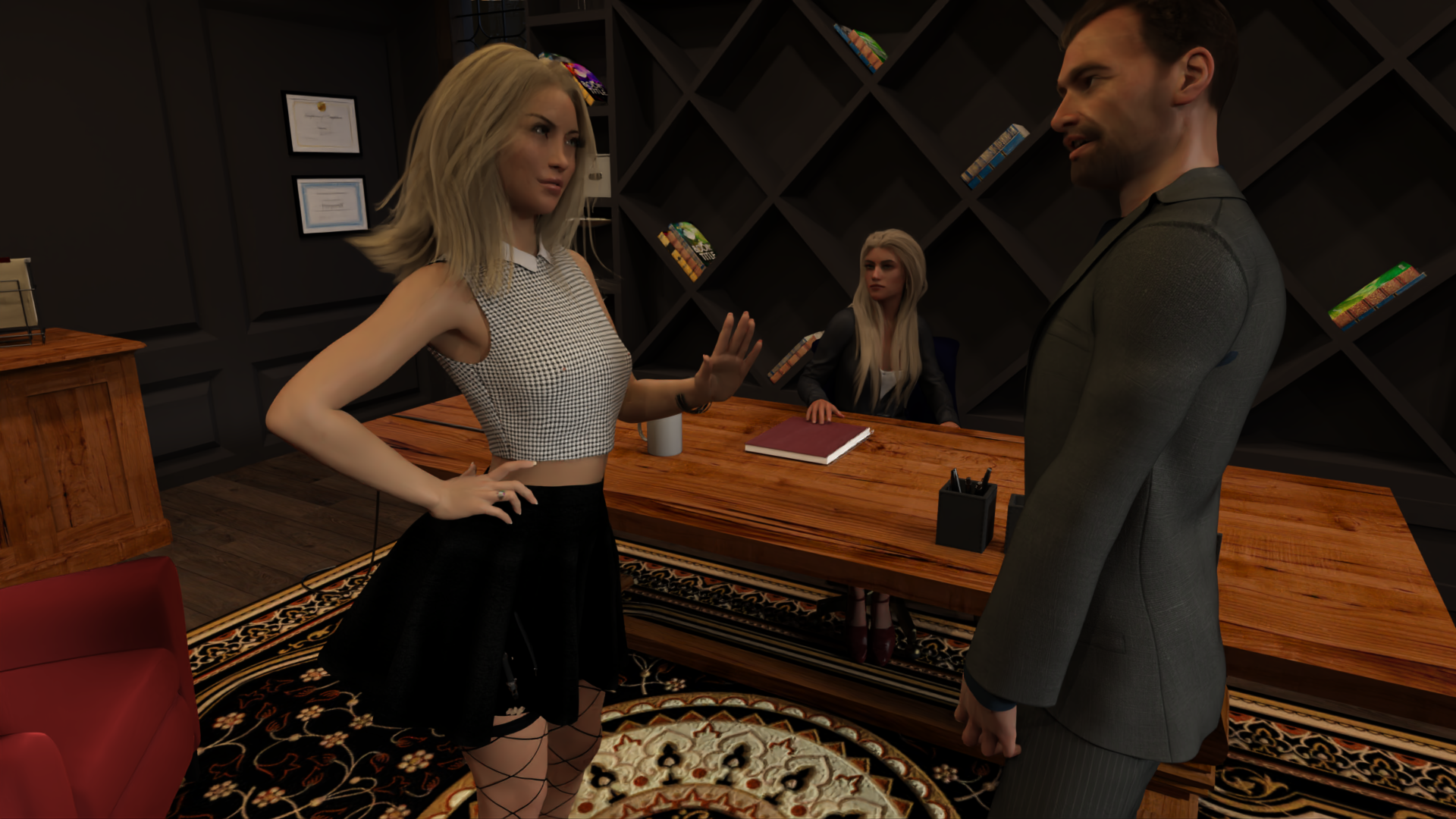 Overview:
Please note this is just a demo consisting of the prologue and a few scenes after it. Not all gilrs in the screenshots are currently in game but will give you an idea of Li’s that will be joining eventually. Yes I also know there seems to be a two renders missing and will be fixed I am looking for feedback and would appreciate your thoughts so far.
Thanks SeveredRealms
The story is about Jim (first and last name changeable) who lost everything in the past. So he decided to buckle down and make something of himself. After going back to school he starts to make something of himself. His secretary/friend Jennifer after working him with for years realizes that work was all he had. So she decided to help push him towards getting a personal life again. Due to her pushing he realizes that he has put way to much time into his work while having an almost nonexistent personal life. She comes up with an idea for him to get back out there again and implements it.
Nobody Knows has a BASE story line as above stated. What I mean by that is we have a general story to start the game. Unlike my other game Severed Realms this story will be a wrote and render as we go. We know who some of the characters are and what role they will play yes but we do not have a set timeline for when they enter the game. Also unlike my other game this one will not have a serious story line. It will be humorous and I hope playful with a bit of drama but not much as most of that will be at the very start and soon with a few episodes later be gone. Kinda hard to explain without giving the idea away lmao. 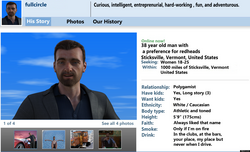 Be a good man and take what you really want. It will be not just simple robots, there will be a lot of familiar characters that you will met.​ What will you do? Will you be a good man? Will you abuse your power and authority? Start now!