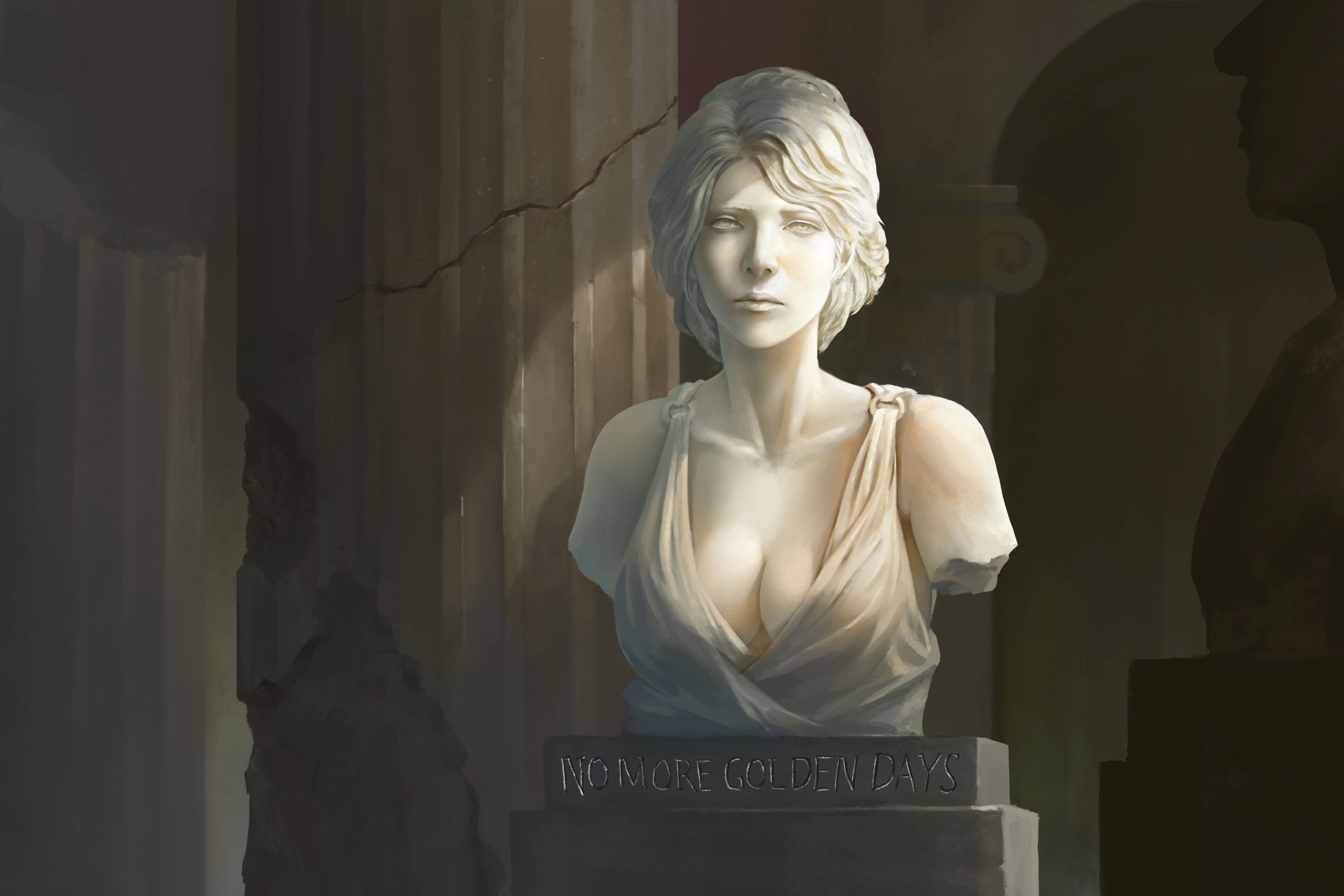 It is 87 BC, right after Sulla’s first March on Rome, A patrician woman from the ancient Cornelii family is facing a tough decision: Sacrifice herself to preserve household against her husband’s political enemies, or sacrifice her household to preserve the name of her family. What would you choose?​

Be a smart man and get what you really want. And it will be not just simple robots, there will be a lot of familiar characters that you will met.​ What will you do? Will you be a good man? Will you abuse your power and authority? Try now! 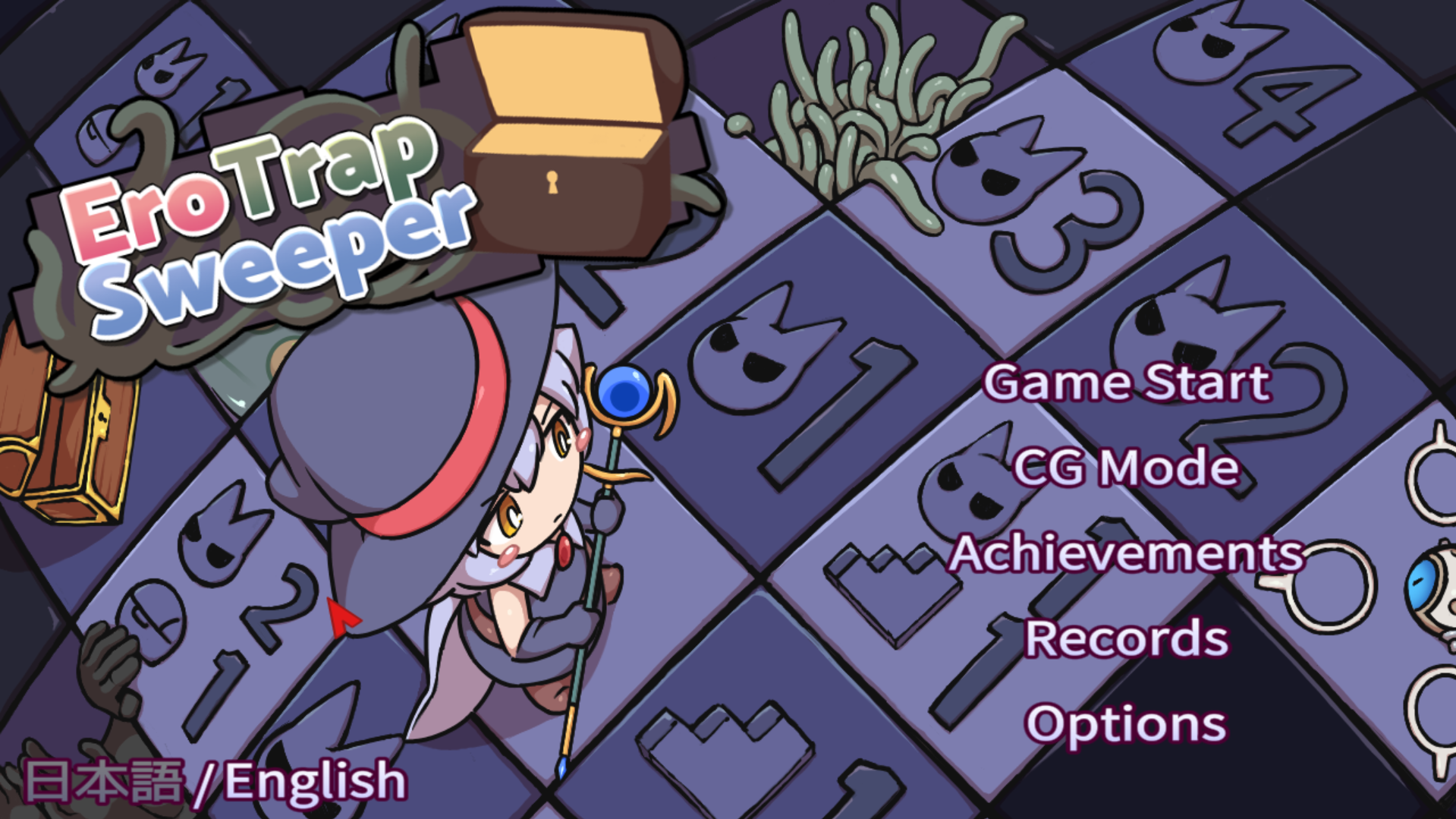