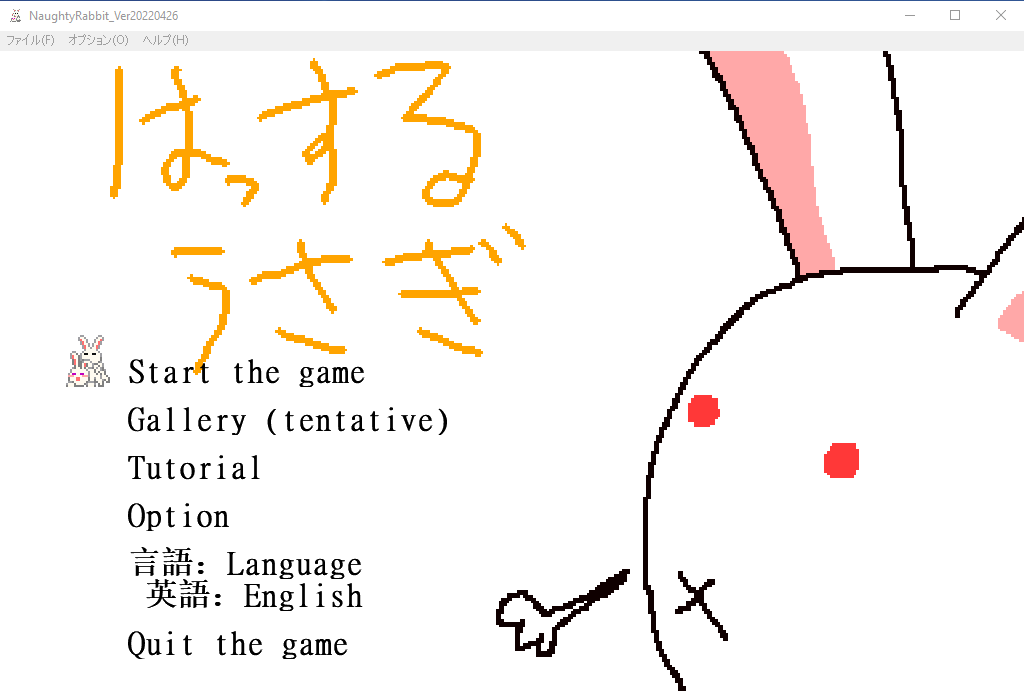 Naughty Rabbit is a 2D side-scrolling platformer action game with the player as a male anthromorphic rabbit and the goal of rescuing the female rabbit captives in each stage. In the current demo, there are three stages with the third stage being a boss stage against a wolf lady. The player can collects the acorns in each stage and use them in the store to buy items such as carrots (restores health) and a mandrake that will restore all hearts if the player loses them all during a stage. After defeating an enemy capable of sex, the player can interact with them by standing next to and pressing button 3 (C key). The sex scenes are animated and involves timing with the goal of either the enemy orgasms first or both partners orgasm together. If the enemy is not satisfied enough, the player will lose a 1/4 part of heart. The game can be played with either a gamepad or keyboard.​

2022-09-01:
The game seems to be crashing because the files that are temporarily expanded in the temp folder are not expanded properly, so the files cannot be referenced.
It seems that there is a problem with runtime compression and decompression, which I did not know until I looked into it this time….
If this method does not cause any problems, I will use the uncompressed runtime bundle from now on.
We would appreciate your cooperation in testing to see if the game works properly.
2022-08-31:
This is a test version of the save data related fixes.
The contents are the same as the previous Ver.
Other than that, some bugs were fixed.
Fixed a bug that the bugbear would take damage if it came in contact with you while you were invincible after exiting the store.
Fixed a bug that players would take damage when restarting from the store after a game over due to contact with briars (damaged terrain).
Previous save data cannot be used.
The contents of the data are described almost as they are meant to be, so if you rewrite the part that looks like it, it will be reflected.
However, if you carelessly rewrite the data and make the values out of use, the game may not work properly, so please do so in moderation.
If the game does not work properly after rewriting the data, please delete the entire contents of the ini file.
If you have any problems, please report them to us.
I have set it to run as administrator.
Changed the language used for non-Unicode text conversion to use the user’s language.

To change the language to English, go down to Japanese with either the gamepad or keyboard and hit button 1 (Z key).
The executable file in the folder (Ver20220901.exe) was modified to be able to run the game without administrative rights as the creator changed it for this version to fix an issue with the settings not being saved for some users. From testing the game without admin rights, the game was able to save and load the settings in the ini file though if there’s any problems with it, the original file is included as Ver20220901_original. Nonadmin.bat is there if the exe file can not be run for any reason and is used by dragging the original exe file (after deleting the modified exe and renaming it back) on top of it. A save with the gallery fully unlocked is available if both exe and bat file does not work for any reason and the game is still unable to save its setting.
Contents of Nonadmin.bat:
Code:
cmd /min /C “set __COMPAT_LAYER=RUNASINVOKER && start “” %1″ 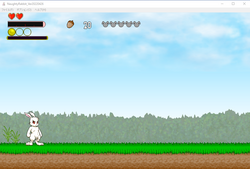 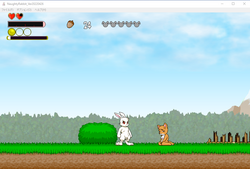 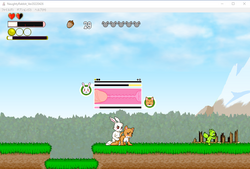 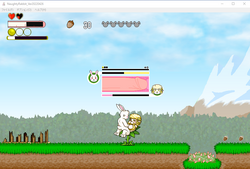 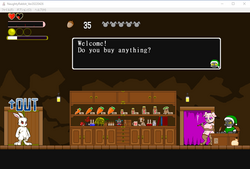 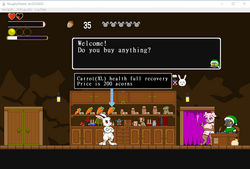 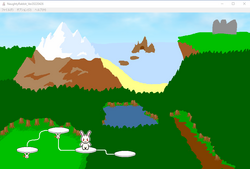 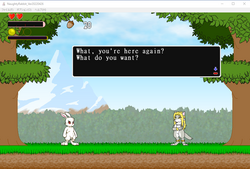 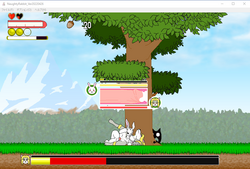 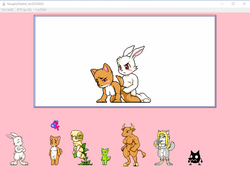 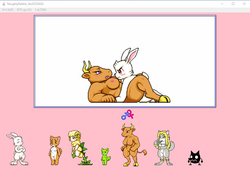 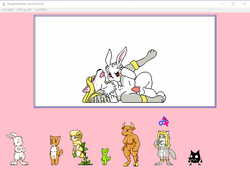 Try to be a good man and take what you really want. It will be not just simple robots, there will be a lot of familiar characters that you will met.​ Will you find love and happiness? Will you be a good hero? Will you user your power and authority? Start now!