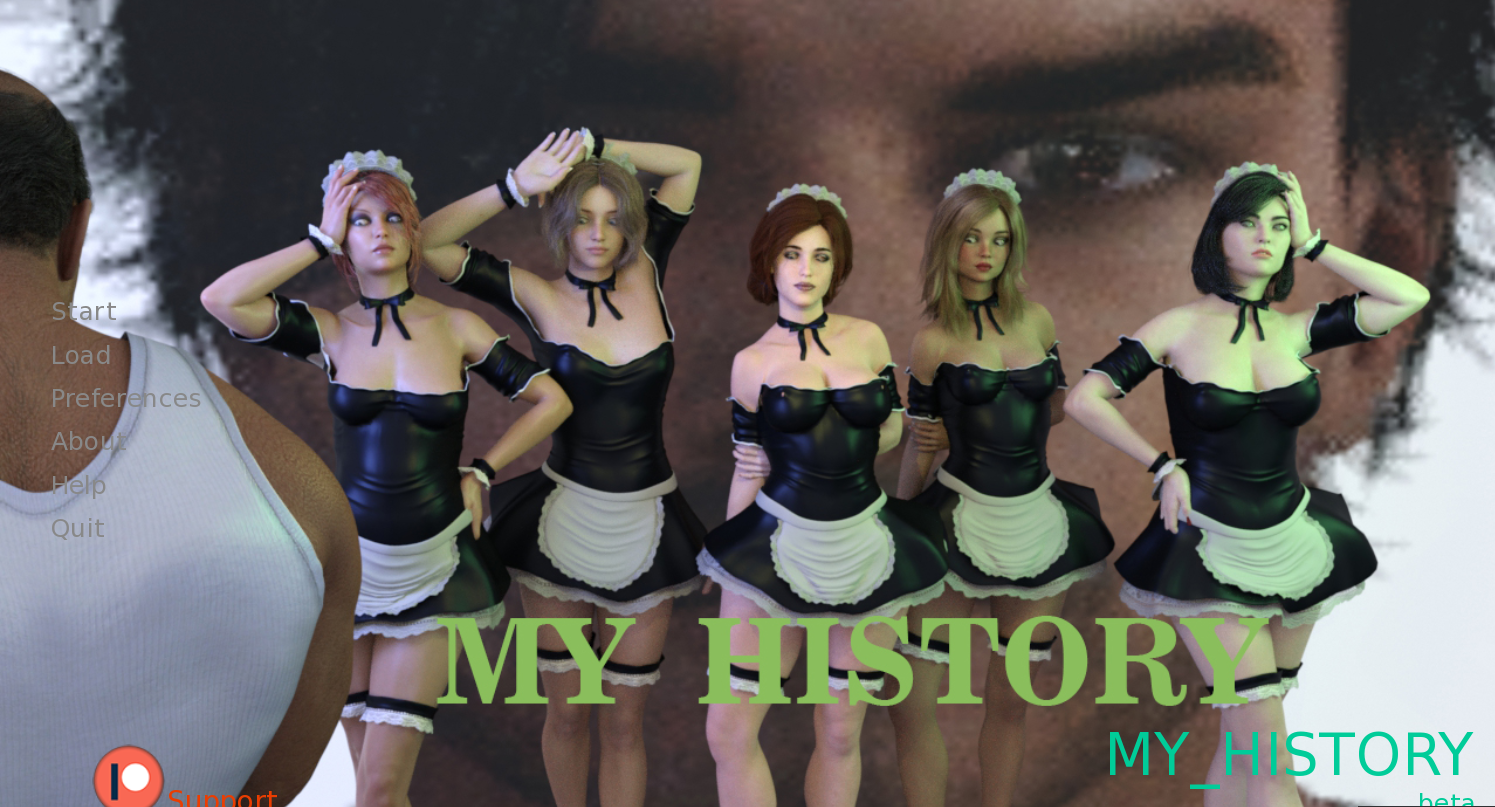 Description: :
The protagonist is a game out of jail and settles in the house of his prison friend, what will be his most distant actions; fate gave him a chance for corrections; everything depends on you.​

v4 Beta
fixed a couple of minor bugs
added scenes with Victor for balance
you can now choose your own story options.
I’m planning on developing the stories with Victor and Joe in parallel.
you can choose which story you like the most.
v3 Beta
in this version already added a little storyline for Joe and girls
In the next version I plan to add a storyline for Victor he is also Eric
and it will be possible to move smoothly

Hello
First of all I want to apologize, I am not an owner of the English language
I communicate with you translate google.
I’m a fan of adult games.
but all the games that I played ended up somehow not as I would like
so I decided to create the games myself.
I really hope that with your help I will do it soon
Now I am actively engaged in the creation of a teaser and a prologue for my game
My History
PC, Mac, Linux
Game rating: 5 71

What can I see from this game is in the first place is the poorly it was translated but from aside it doesn’t really bother that much. The game start with a blend story that I think it was very harsh for a game like this to be made. Though the objective is what I think is to improve, and find the key point to having a relationship with the other girls but still like I have no idea what to do and where to or need to do in order to progress. I drop the game in the end :(.