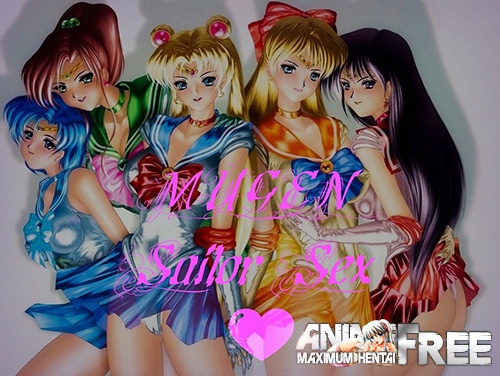 : How to Play Free Mode
F1 – kills player number 2.
F2 – reduces the life of player 2 to 1. That is, 1 hit and win.
F3 – fully replenishes energy (lower blue bar).
F4 – restart of the round (starts the round again, only the round, that is, if there are 1-2 wins, then they remain). You can use to avoid defeat; press F4 immediately after the loss (until the round is switched).
Space (Space) – fully fills the life, energy and time of the round. 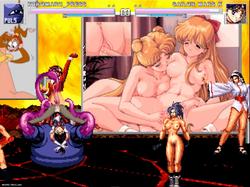 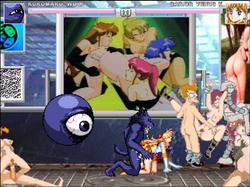 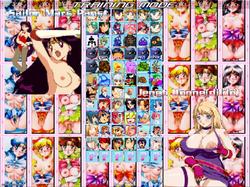 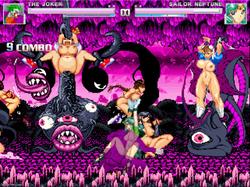 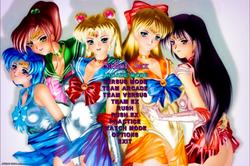 Try to be a good man and take what you really want. It will be not just simple robots, there will be a lot of familiar characters that you will met.​ Will you find love and happiness? Will you be a good man? Will you abuse your power and authority? Try now! 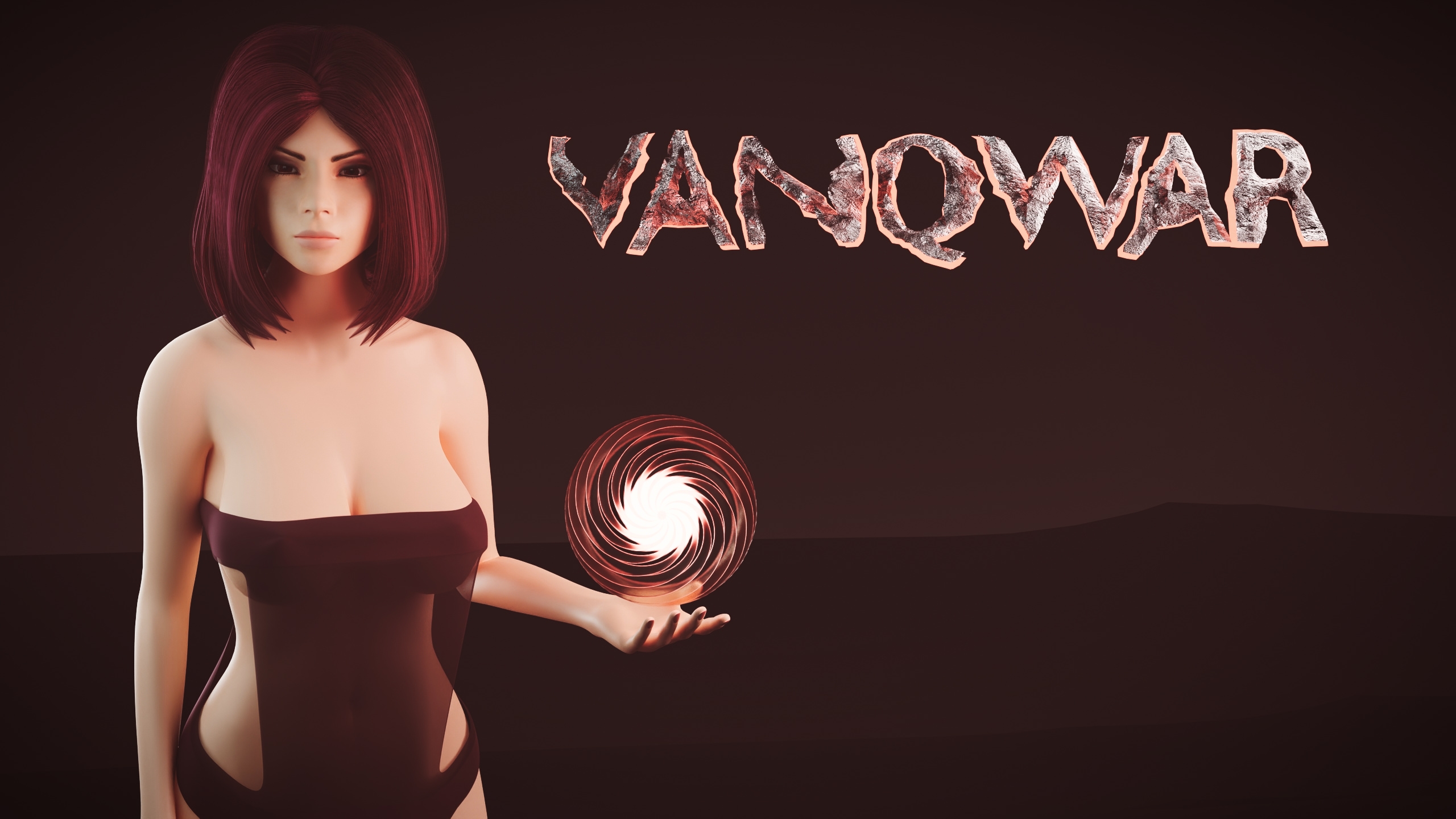 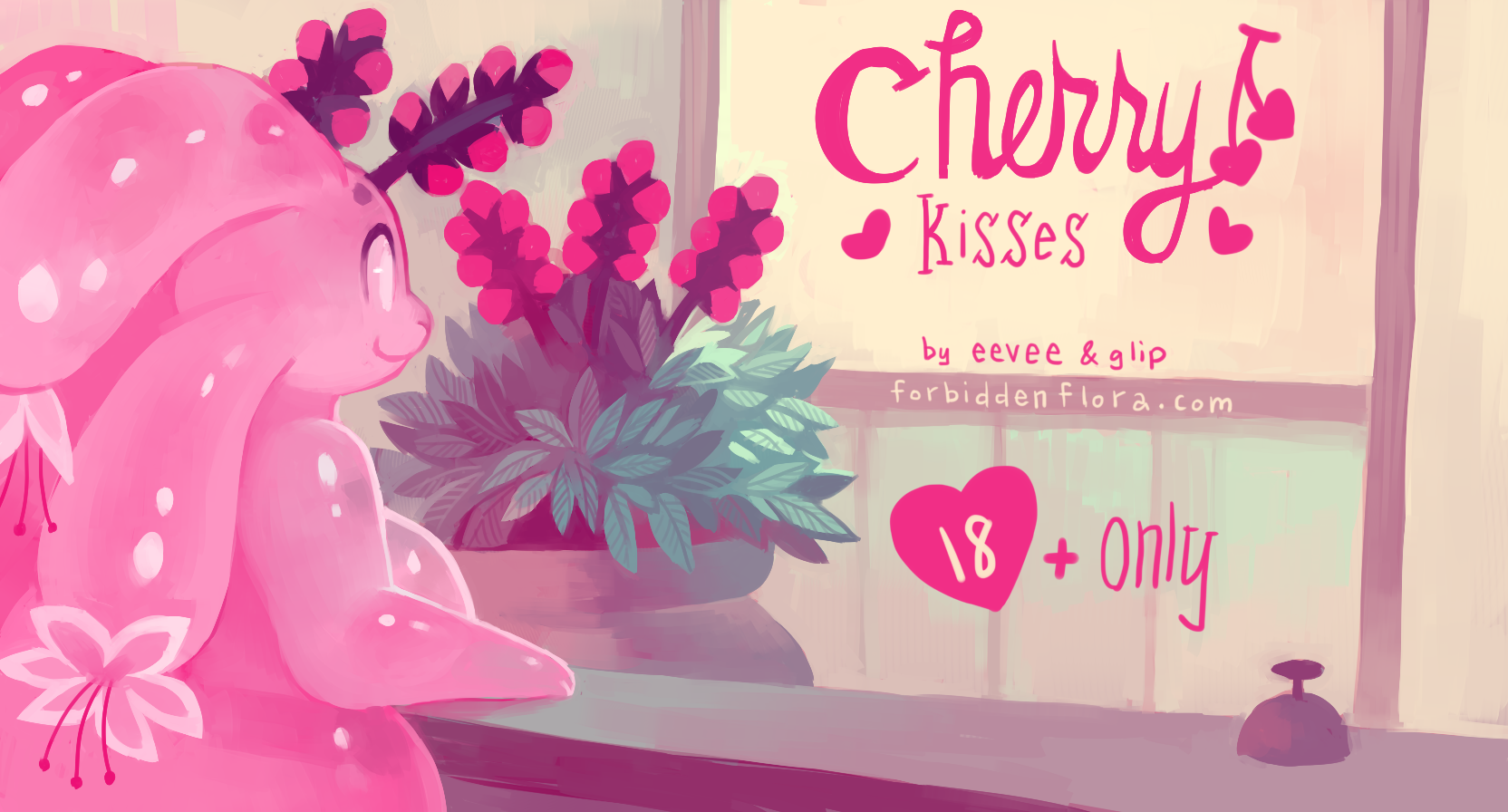