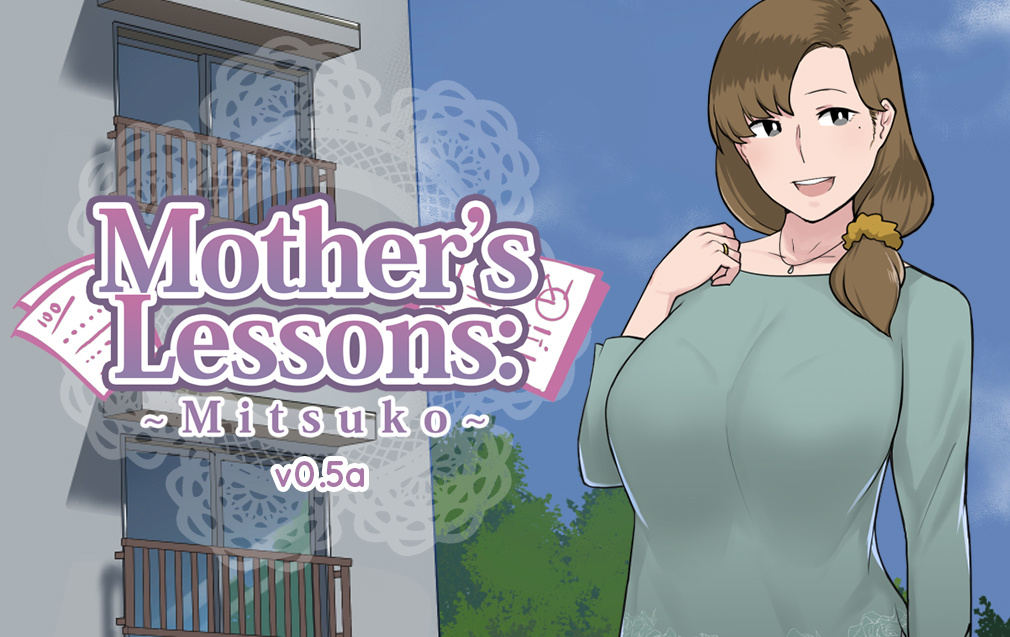 Description:
Netorare story about an affair between a mother and her son’s friend.
​ 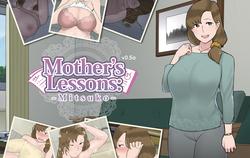 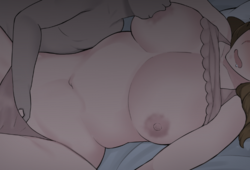 I have a feeling that the protagonist has something related to character called Mamako Oosuki (The Mom) the women in the thumbnails is somehow look alike even though the game mentions it has different and I assume well it is a different anyway if you are interested about what I’ve been talking about just look up an Anime series called “Tsuujou Kougeki”. Back to the game, Mother’s Lesson: Mitsuko is a normal visual novel game with plot/different routes. Since the game still in development I suggest saving the game every time the game offer you to choose the dialogues. Good cg and enjoy full slice of life story, I think the game is quite good especially if you are some kind of Milf type of a guy. There are no animated scenes but the character voice is there.