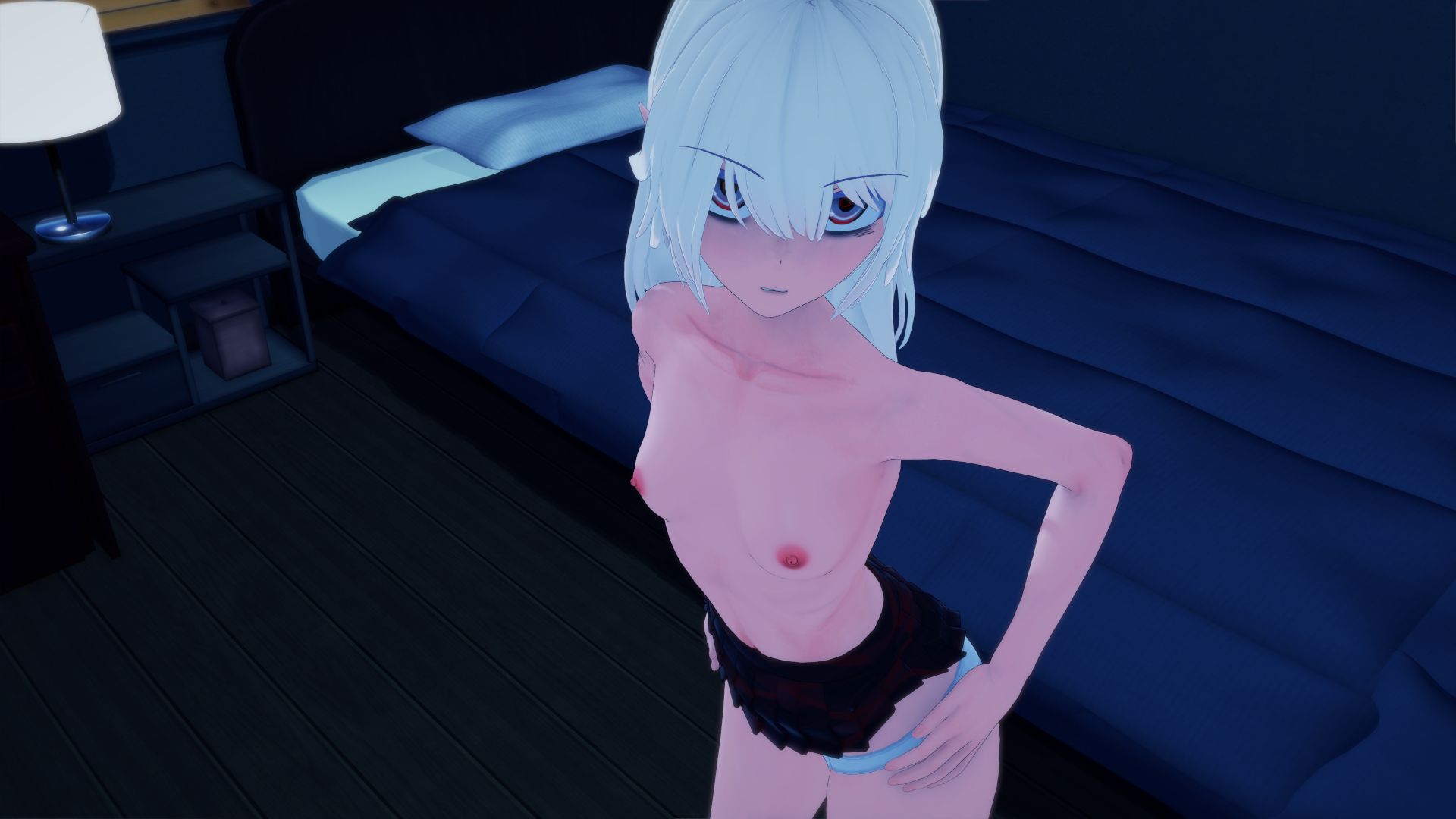 Shinzaki Dogai, the Warden of the East and Rune’s master, lies dead. With Dogai’s passing, Rune grasps his freedom with his own two hands, traveling to the land his master once called home to earn his long overdue mage practitioner’s license at Saisu Academy.
While forces the world over scramble to fill the power vacuum left in his master’s wake, Rune will make new friends, help them with their problems, and maybe even fall in love.​

This game will have serious themes and undertones.As of now there are brief descriptions of gore in the intro, but nothing visual. This is subject to change.I’m primarily used to writing novels (learning Ren’py in my free time), so perhaps expect a bit of jank in the beginning.
Master Rune
PC, Mac, Linux
Game rating: 5 56

Enter an world with your secret wishes. Get this from MEGA or other file hostings right now, unpack, easy install and play this interactive game.

Try to be a smart player and take what you really want. And it will be not just simple robots, there will be a lot of familiar characters that you’re totally gonna like.​ What will you do? Will you be a good man? Will you abuse your power and authority? Try now!