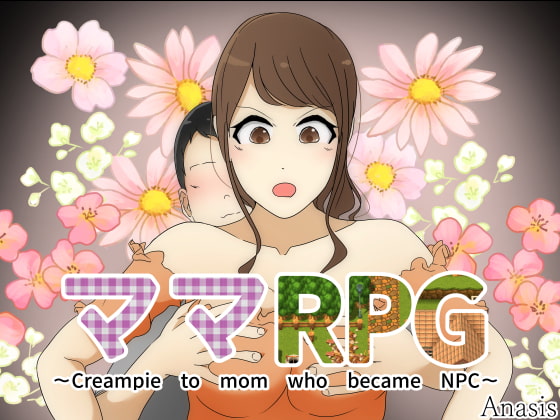 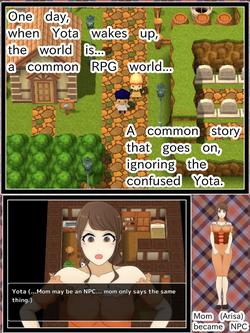 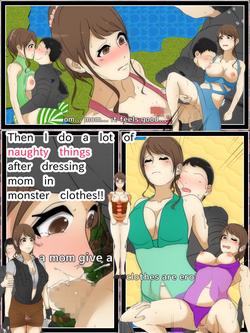 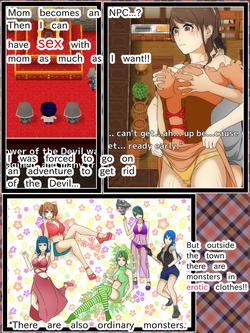 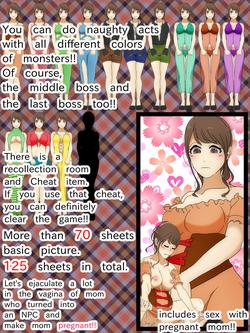 Try to be a good player and take what you really want. It will be you next second life, there will be a lot of interesting persons that you will met.​ What will you do? Will you be a good hero? Will you abuse your power and authority? Start now!