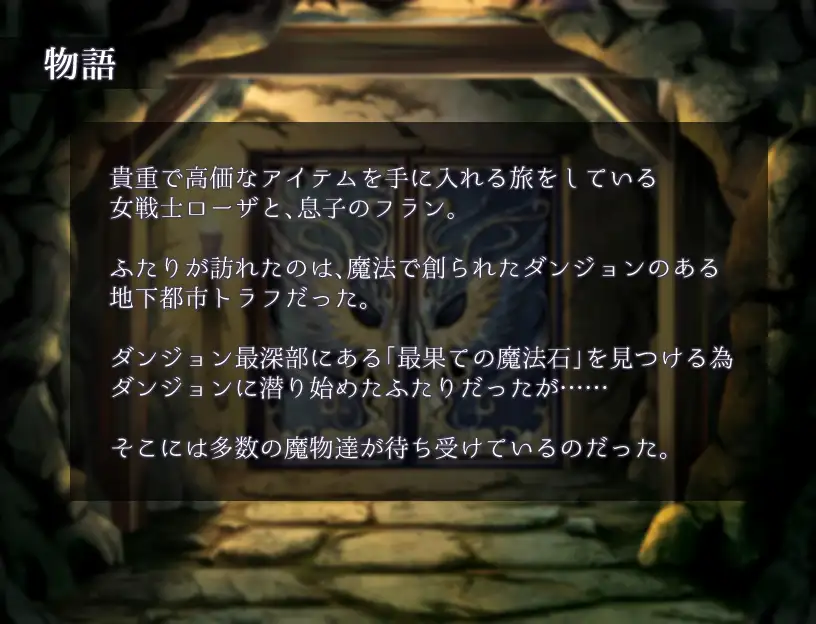 You play as mother Rosa for most of the game, while seeing some H-scenes from Warren’s perspective.
Combat is typical RPGMaker MV turn-based battle. H-scenes are unlockable during battle with any enemy either
via combat scenes (harassment) or GOR (bosses), or outside of battle based on your decisions during storyline progression.
You can also view H-scenes in the gallery after being unlocked, or by visiting the Monster jail room for Boss scenes.
Story:

Female warrior Rosa and her son Warren began a journey to obtain valuable and expensive items,
arriving at the underground city Traugh, which contained a mysterious dungeon created by magic.
The mother and son duo immediately began exploring the dungeon to find the mystical “Ultimate Magic Stone”,
encountering many monsters awaiting them. Will the two of them be able to get the “Ultimate Magic Stone” safely,
while being able to navigate their own burgeoning sexual desires!?

As usual, here’s my spiel to shut up critics: I’m one person, doing this in my spare time, for free. I don’t have a Patreon, don’t accept donations, and am not a professional. It’s a fan translation, done out of love for the game and not for profit. I did this for your enjoyment and to allow JRPGs to be more available and accessible to Western audiences. Please keep that in mind if you’re gonna type something asinine like, “ur translation sux”. I’ve been translating long enough to ignore the haters and trolls.
Whew, this game was a LONG game to translate, and I took some time off in between. But it’s done, and I tried to be as thorough and meticulous as possible. On this game: it does have sh*ta and incest in it, and I’m really not proud of translating a game like this, not just because of those fetishes, but because I had to strike a balance of translating the text as the devs intended and also not getting into legal trouble. As a result, I removed most/all references to inappropriate age and tried to avoid it, as well as added disclaimers about it. That might annoy some of you who like those things. I won’t judge you for your particular fetishes, but I’m just not going to jail for you, so bear with it or translate your own games. That being said, I did include a few features as you’ll see below, so I hope you enjoy playing, that you understand why I did what I did, and that you appreciate me going above and beyond for y’all.
Please support the devs by buying this game. Thanks for reading and playing. -E.G.
Mamans Dungeon
PC, Mac, Linux
Game rating: 5 37 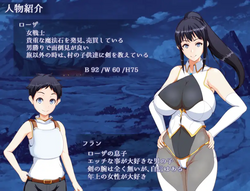 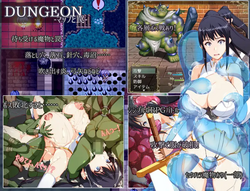 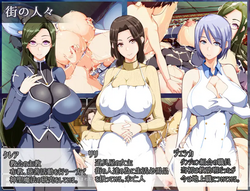 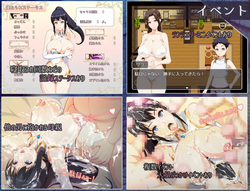 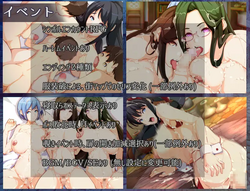 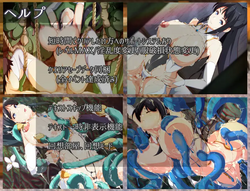 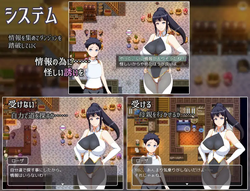 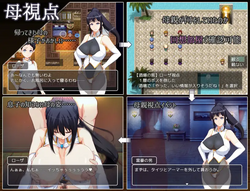 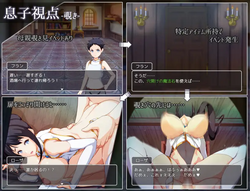 Try to be a smart player and take what you really want. And it will be not just simple robots, there will be a lot of interesting persons that you’re totally gonna like.​ What will you do? Will you be a good man? Will you user your power and authority? Try now!