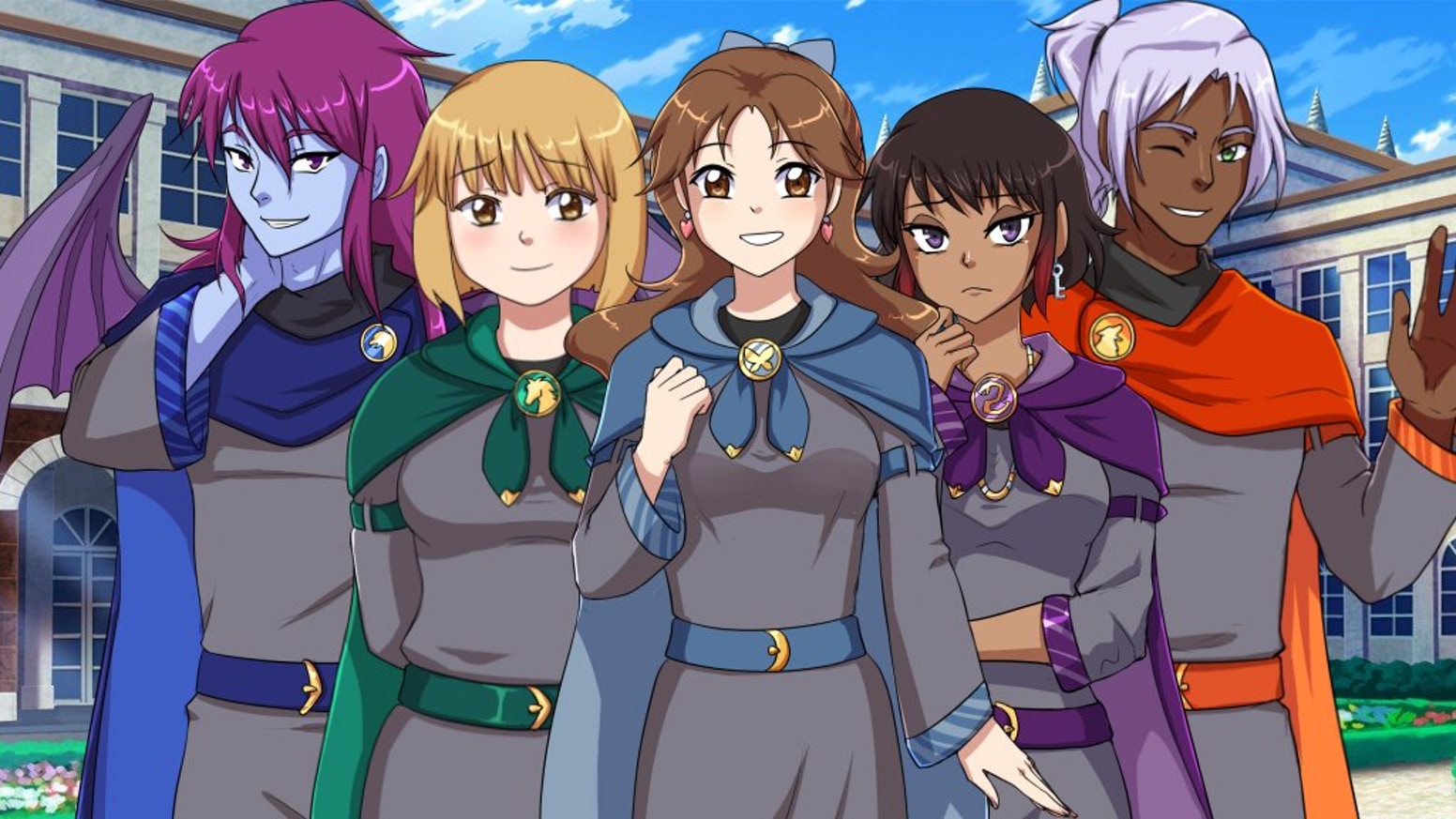 Description: :
Eldest son and heir of an old European noble wizard family, you have been raised in wealth and privilege. Now you want the chance for a fresh start. That was why you chose to become an exchange student in the distant land of Vermont, in the United States of America.
As a student wizard, you will learn new spells, face puzzles and monsters in the school dungeons, join clubs, run for class office, fight duels, investigate ghosts, outwit demons, and try to find a date for the May Day Ball. But keeping secrets isn’t always easy. Trust the wrong person, and you could lose your honor, your life, or even your soul​ 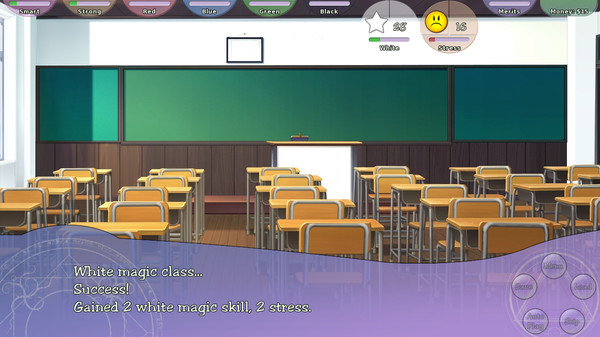 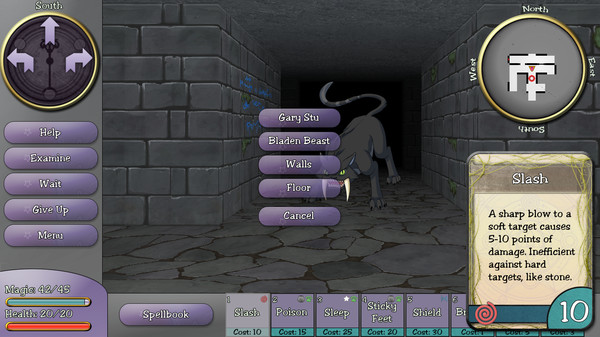 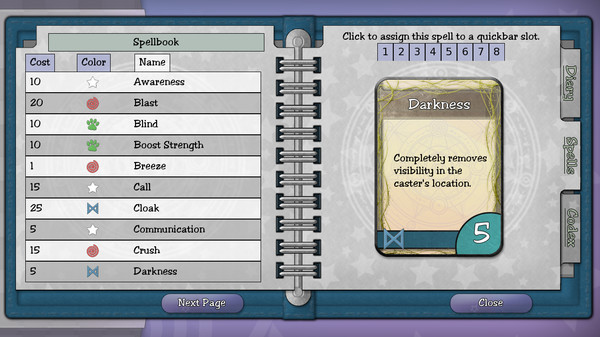 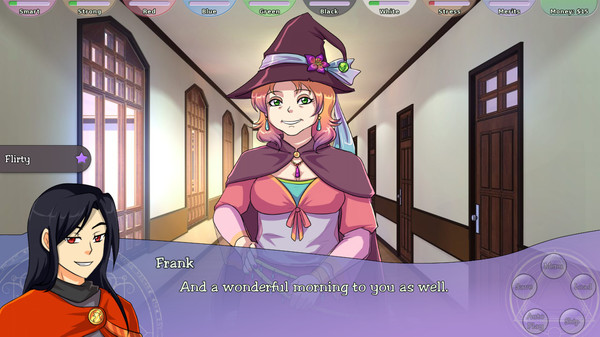 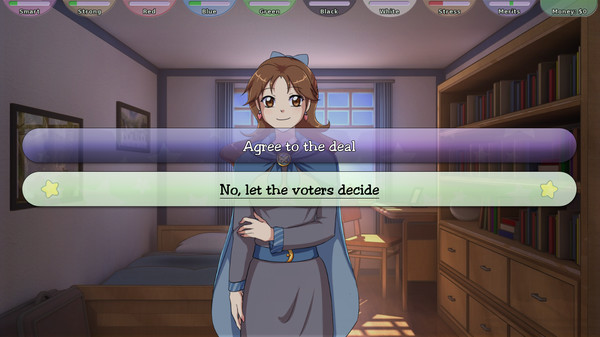 Try to be a smart man and get what you really want. It will be not just simple robots, there will be a lot of familiar characters that you’re totally gonna like.​ What will you do? Will you be a good hero? Will you abuse your power and authority? Try now! 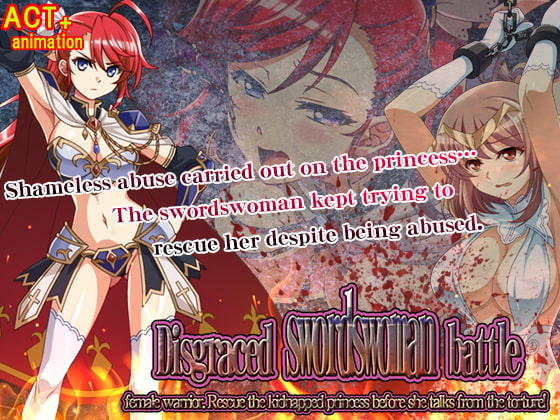