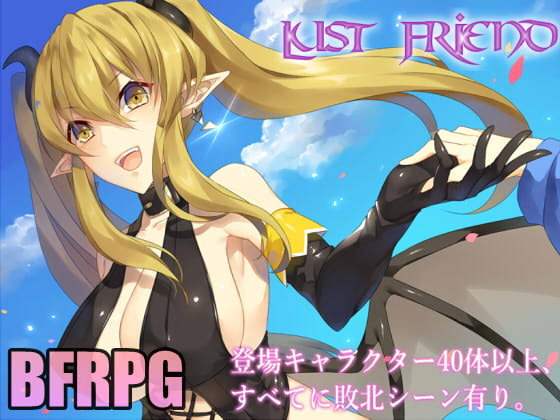 You are suddenly summoned into an isekai world where succubus live!
The mysterious yellow-haired succubus “Fisse” had called upon you,
and was in the process of building the “Fisse Tower” for succubi…?
“If you help build this tower until its completion, I’ll let you return home!”
Thus begins your days of helping the succubus Fisse to return back home…

: More Info
* Defeat H scenes included for all enemy characters;
Mainly female dominated situations, with lots of titty play!
If you lose to the same succubus twice, you enter a defeat ending…!
Over 40 enemy characters, with over 50 CG total!
* An orthodox BFRPG, with added communication elements!
Not only do you fight to defeat succubi, but by talking with them after battle,
you can work towards making a peace treaty with them…!?
* Change difficulty at any point in the game!
Full unlock, reminisce room, and items for easy play are included! 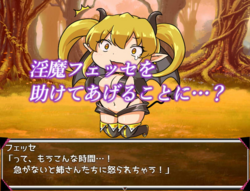 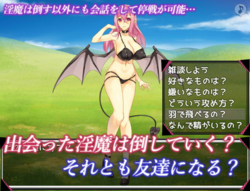 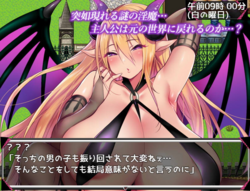 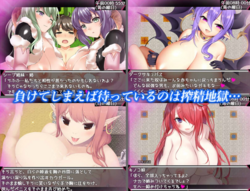 Try to be a good player and take what you want. It will be you next second life, there will be a lot of interesting persons that you’re totally gonna like.​ Will you find love and happiness? Will you be a good man? Will you user your power and authority? Start now! 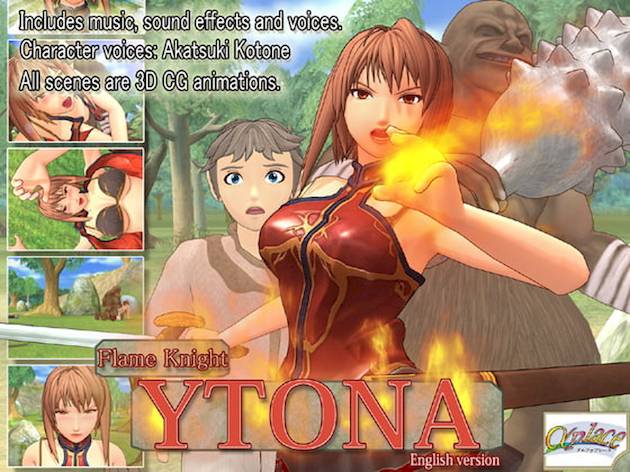 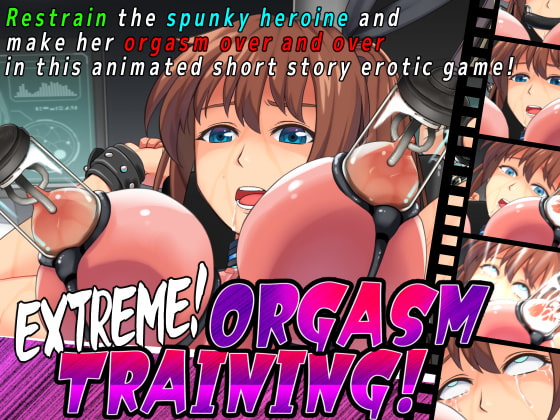