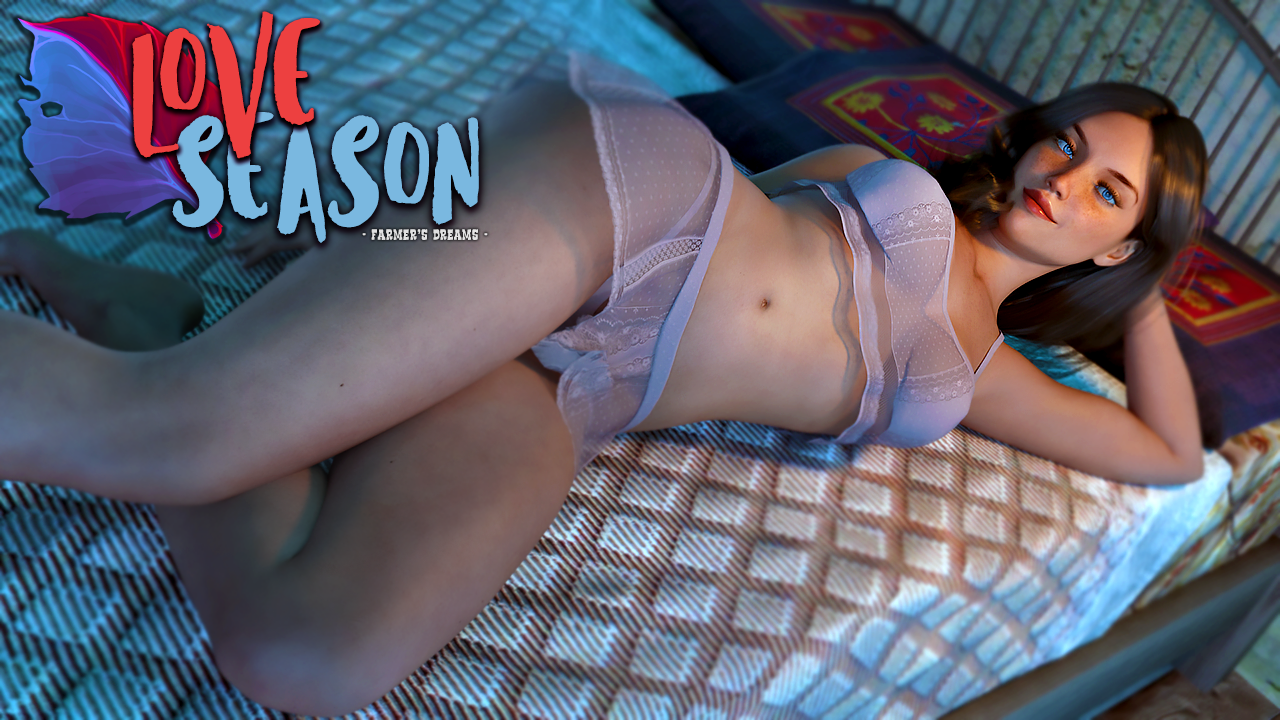 Description: :
Love Season is a Visual Novel based on . We initially planned it to tell the exact same story as Farmer’s Dreams, only changing it’s format so people could enjoy it without the gameplay of the original. I eventually moved from this idea because I wanted to offer something new to FD players, and so we changed a few things:
– Sam, Roxie, Vincent, Heather and Amanda don’t exist in Love Season.
– We added a new character. Nova is a girl who lives in your house and was basically adopted and raised by Redd.​

We actually started developing this game almost 2 years ago! I’m glad we finally got the first chapter released.
Love Season is planned to have 10 chapters and originally I wanted to finish them all before its release. Unfortunately I don’t have much time to develop this one because I’m focusing on finishing Farmer’s Dreams first. We already have all scripts and pictures done for the first 5 chapters, but there’s still a lot of work to be done to actually release them. I’ll continue to slowly develop Love Season, so I can’t promise when new chapters are getting released. BRM is no longer working with me and I need to put a team in charge of this one in order to finish all 10 chapters, but for now I just don’t have enough to hire a second team to make a second game, so please consider supporting us if you want to see more of Love Season!
Farmer’s Dreams is still being developed as usual.
DOWNLOAD
Win – Linux:
Love Season
PC, Mac, Linux
Game rating: 5 38

Be a smart player and get what you want. And it will be not just simple robots, there will be a lot of familiar characters that you’re totally gonna like.​ Will you find love and happiness? Will you be a good hero? Will you abuse your power and authority? Try now!