Love_Esquire-516899.xgames.7z2 GBDownload from k2s.ccDownload from fboom.meDownload from Mega.nz
Leave small game review
and get paid in
₿
click here to learn more 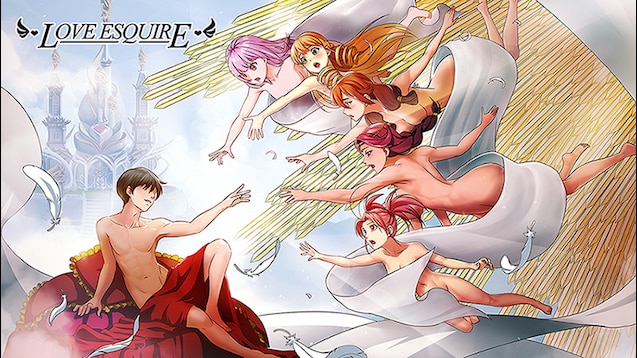 You usually play as the hero… but not this time! You’re a lowly squire who’s on an epic quest to get laid. Here’s the catch: you’ve only got a few months left to find the girl of your dreams before you’re shipped off to war. So git gud, get laid, and find man’s greatest pleasure in Love Esquire!

Vel’s endings are now attainable (fixed since v1.0.1a).Expanded the save slots from 6 to 54. Players also now have the ability to save on a different slot.Added the missing 31 Steam achievements. They should automatically unlock if you’ve already done them before.Fixed a bug wherein the relationship penalty for a waifu’s jealousy scene is much greater due to stat bonus and x2 easy mode multiplier.Reduced the relationship penalty of the waifus’ jealousy scenes from -1000 to -200.Added a new tutorial scene (Day 2 Morning) to notify the players that the game could end prematurely once they’ve reached an ending, regardless of date.Waifu events should not happen anymore on Day 30 of any month to give way for Hugh’s checkup event.Pamu’s special scene will not trigger anymore when there’s a birthday of a waifu.A waifu’s heart will only become red when you’re on the path to romance ending.Fixed a bug wherein the achievement notifications overlap each other.

Love Esquire is a romantic-comedy visual novel/dating sim with a touch of old-school RPG combat. In this game, you’re not a famous knight, but a good-for-nothing squire who’s on a quest to find man’s greatest pleasure. Getting the girl won’t be easy though, since most of them are waaaay out of your league!
So raise those stats, battle monsters, and unleash your full potential!
FEATURES
5 Dateable Waifus – Love Esquire’s heroines are not just pretty faces! Each have their own unique backstories, plots, and dirty little secrets for you to uncover.
Turn-based Combat – You may not be a decent squire, but you have a number of unconventional techniques to keep your needy knight alive. Taunt, cheer, heal, and loot your way to victory!
Raise Stats – Git gud and become the ideal man! Improving stats not only affect combat, but have an impact on your relationship with the girls as well.
Forge Relationships – Amp up your squirely charm by giving gifts and whispering sweet nothings to your waifu. Get those romance points high enough and they’ll open up in more ways than one.
Multiple Endings – What’s waiting for your squire at the end of the journey? Getting laid or dying a lonely virgin? Be careful with those choices!
Fully Voiced – Hear your waifus fully express their undying love for you!
Mature Content – Love Esquire is a bit naughty and contains themes that your parents warned you about as a kid. You won’t last five minutes playing this game!

Only use one of these mods at a time (since they override the same files).
1. Create a folder called Mods in Love Esquire_Data.
2. Unzip and extract the contents of the mod into the Mods folder.
3. Run the game.
Love Esquire
PC, Mac, Linux
Game rating: 5 44 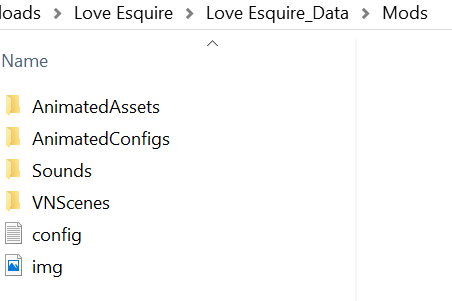 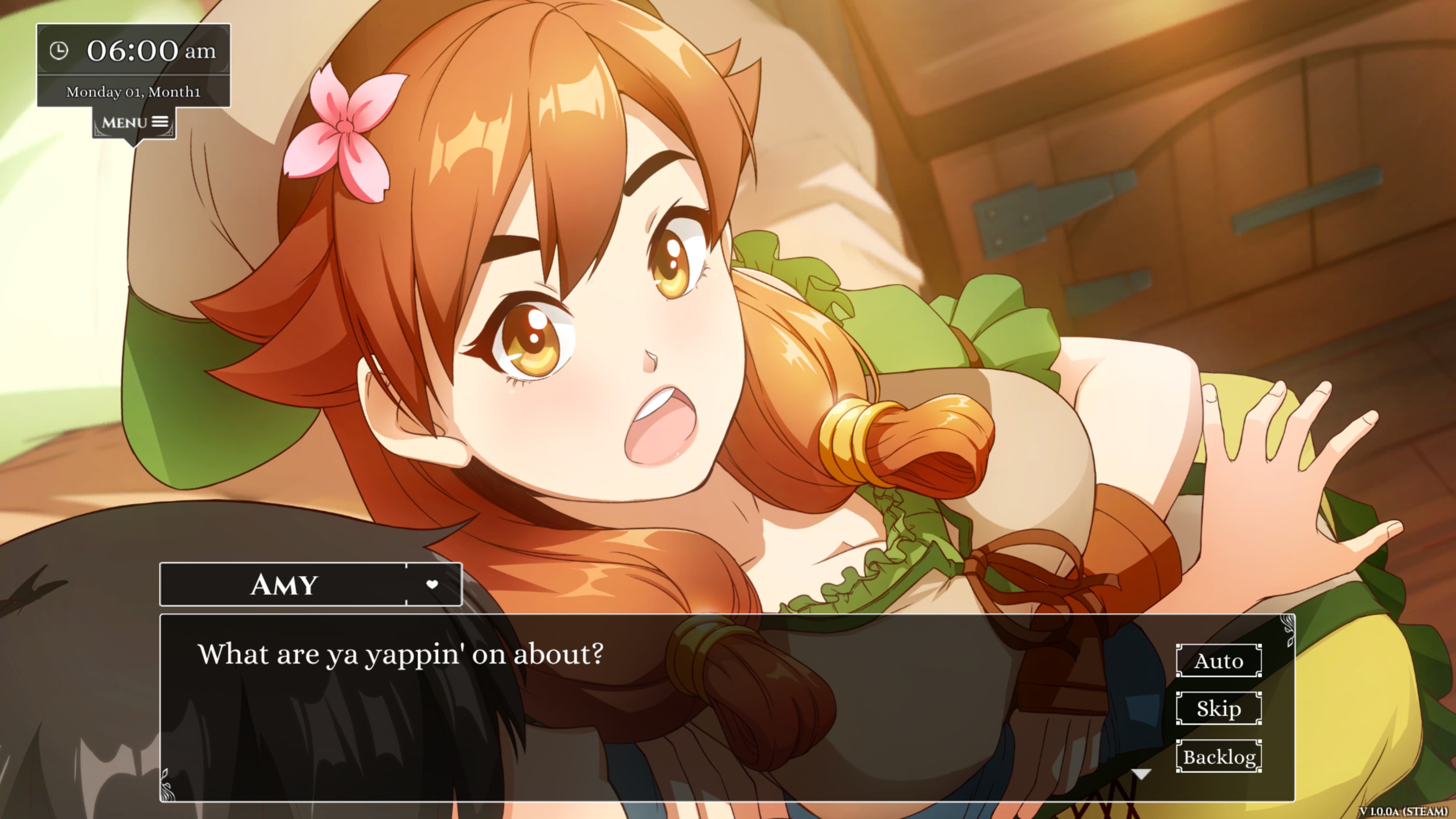 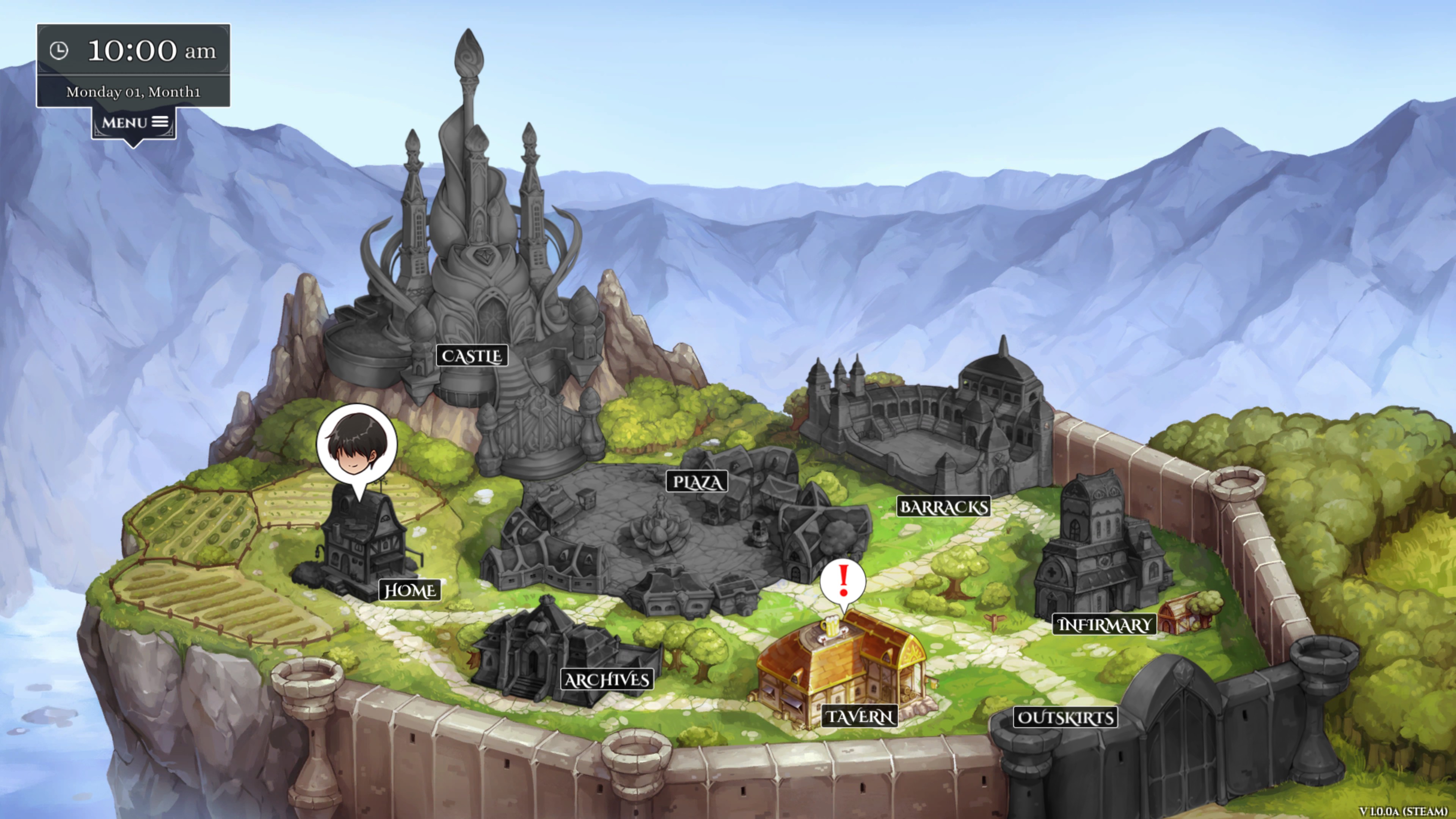 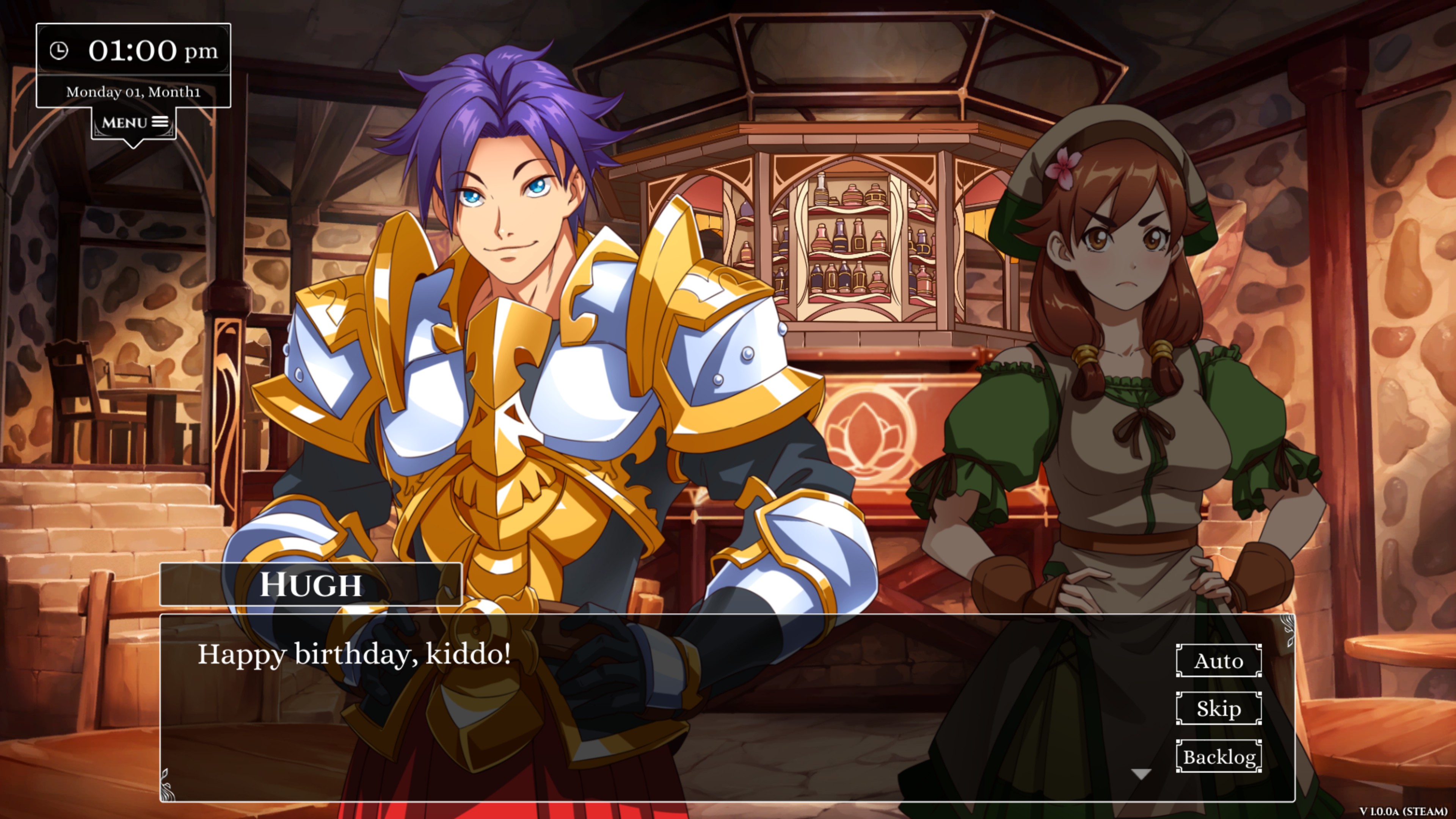 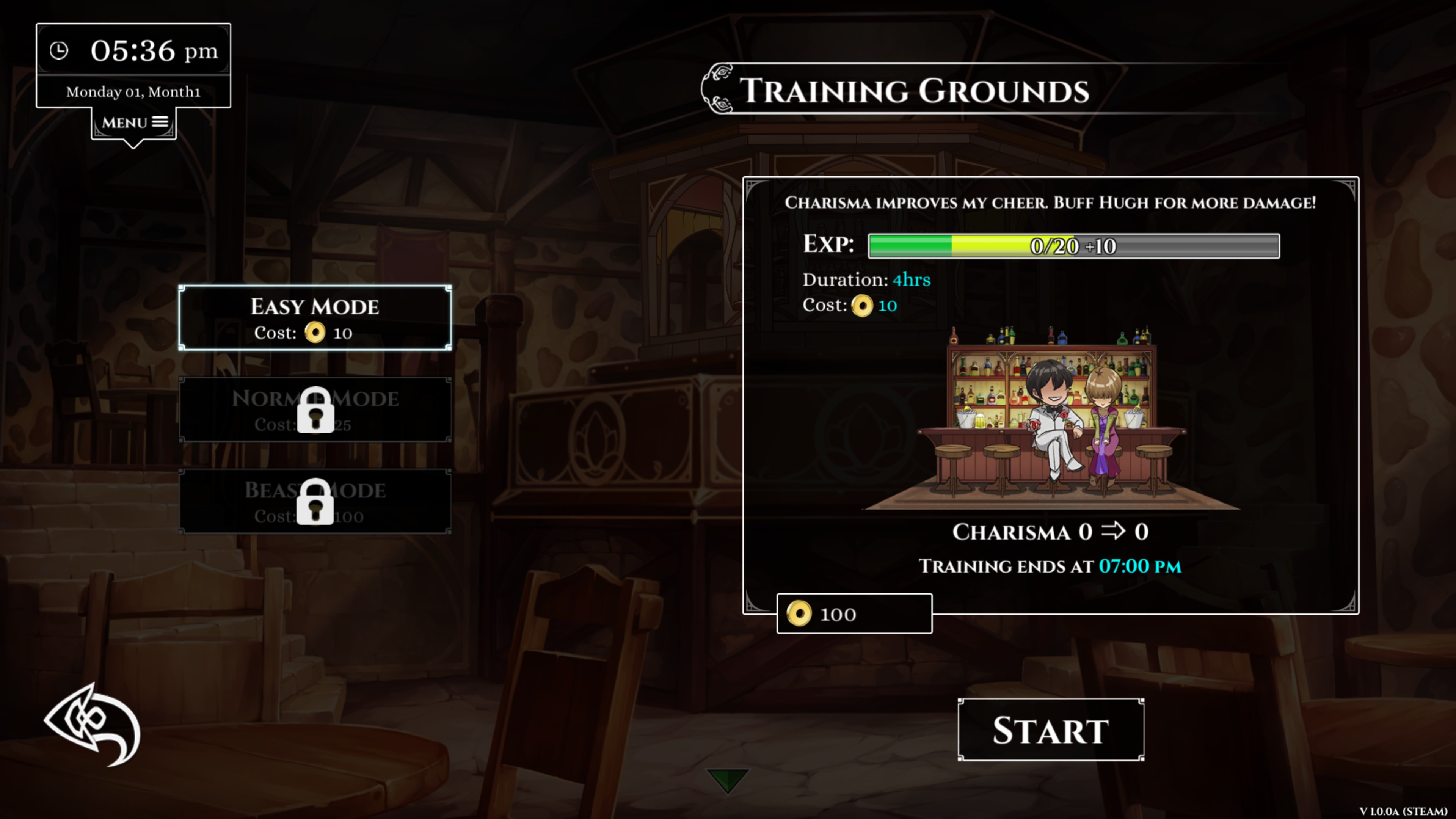 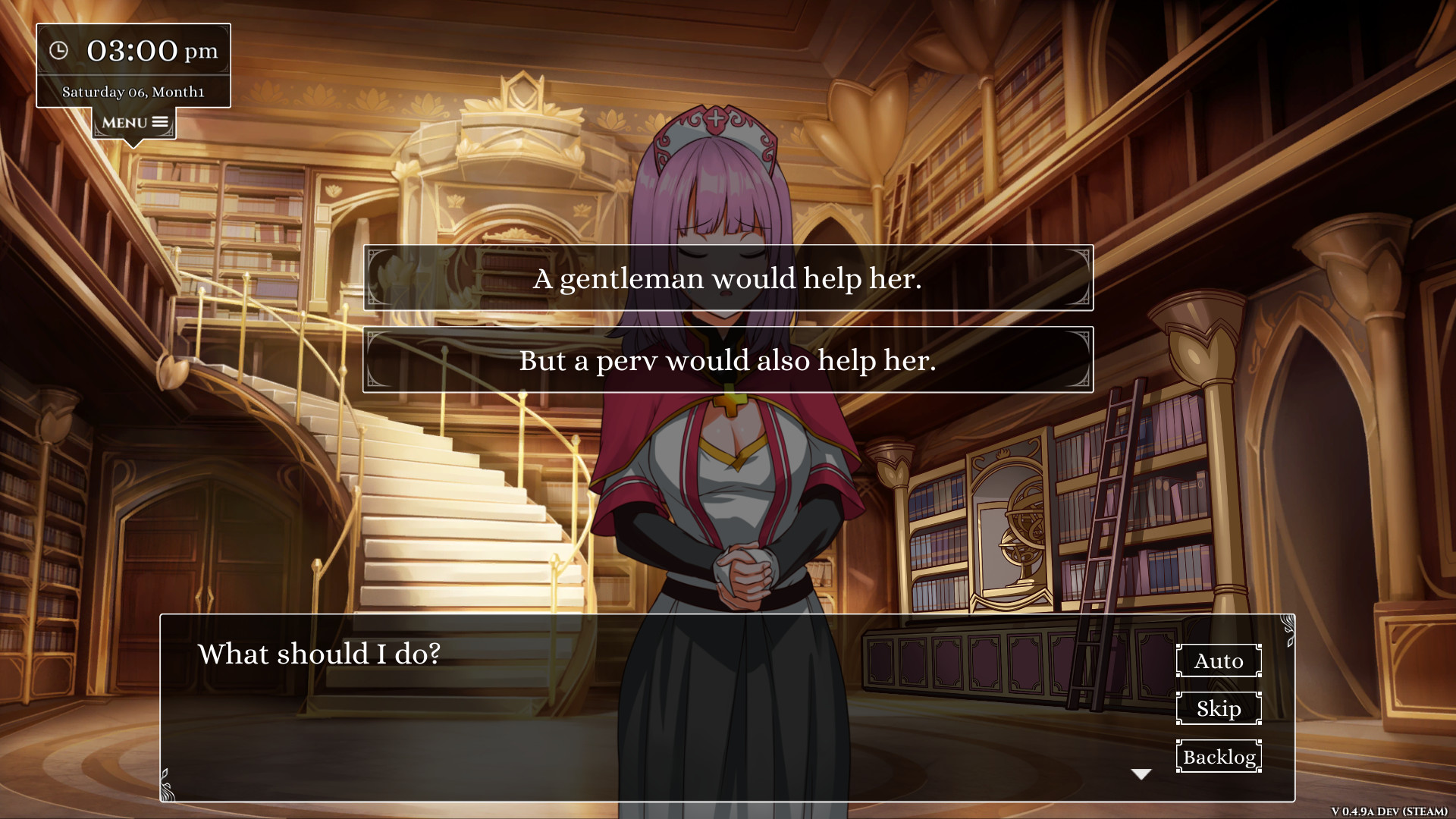 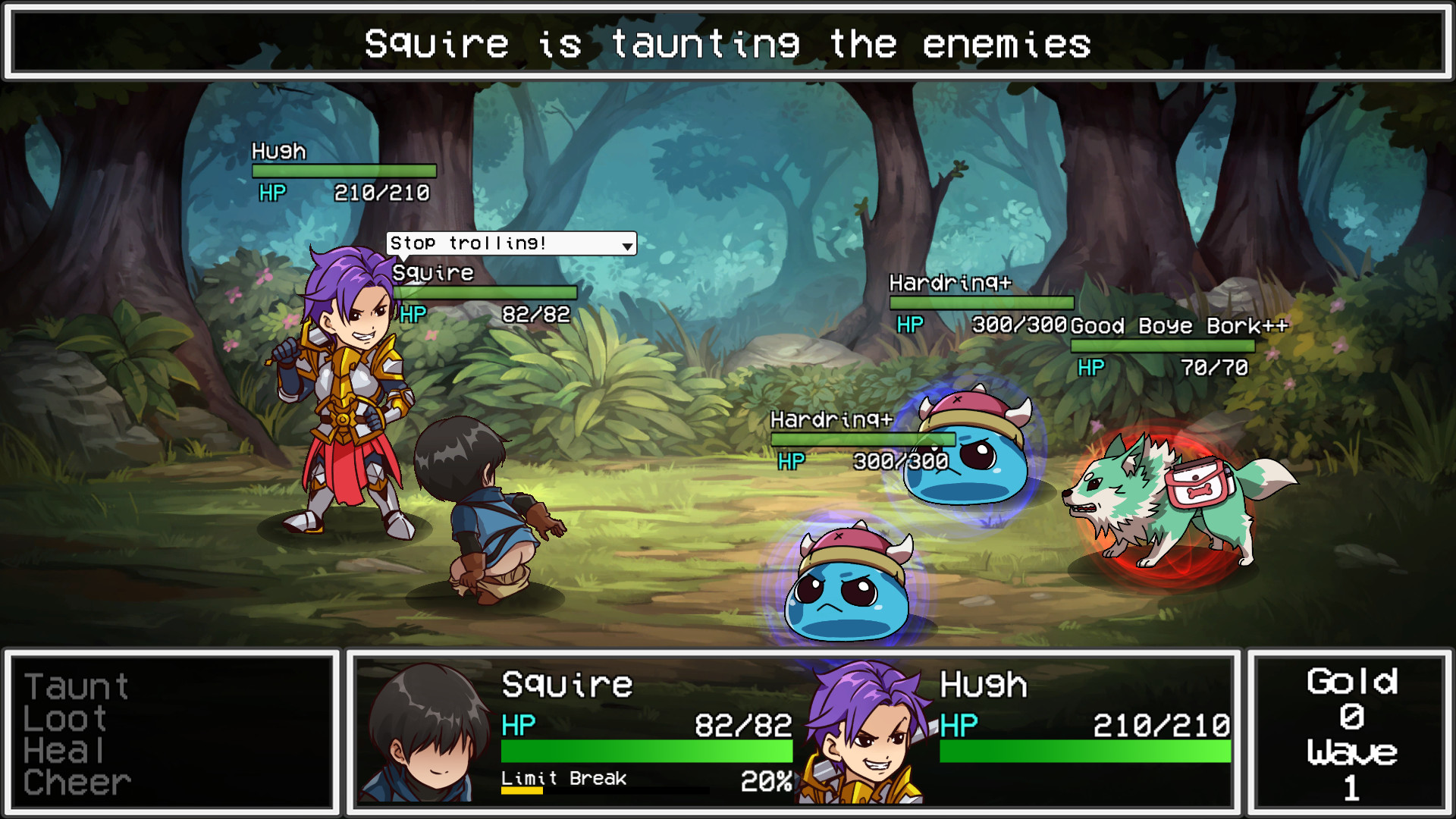 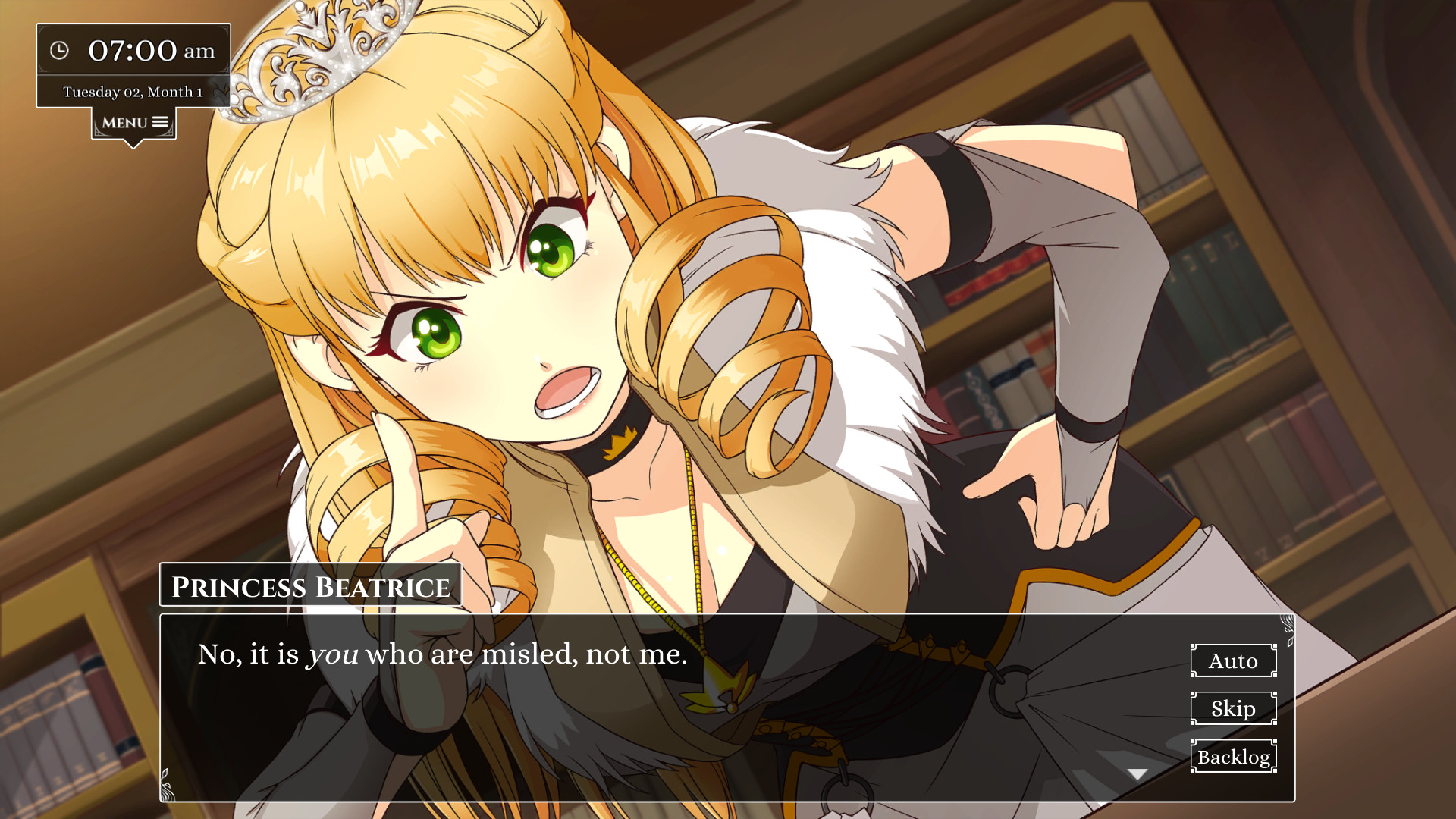 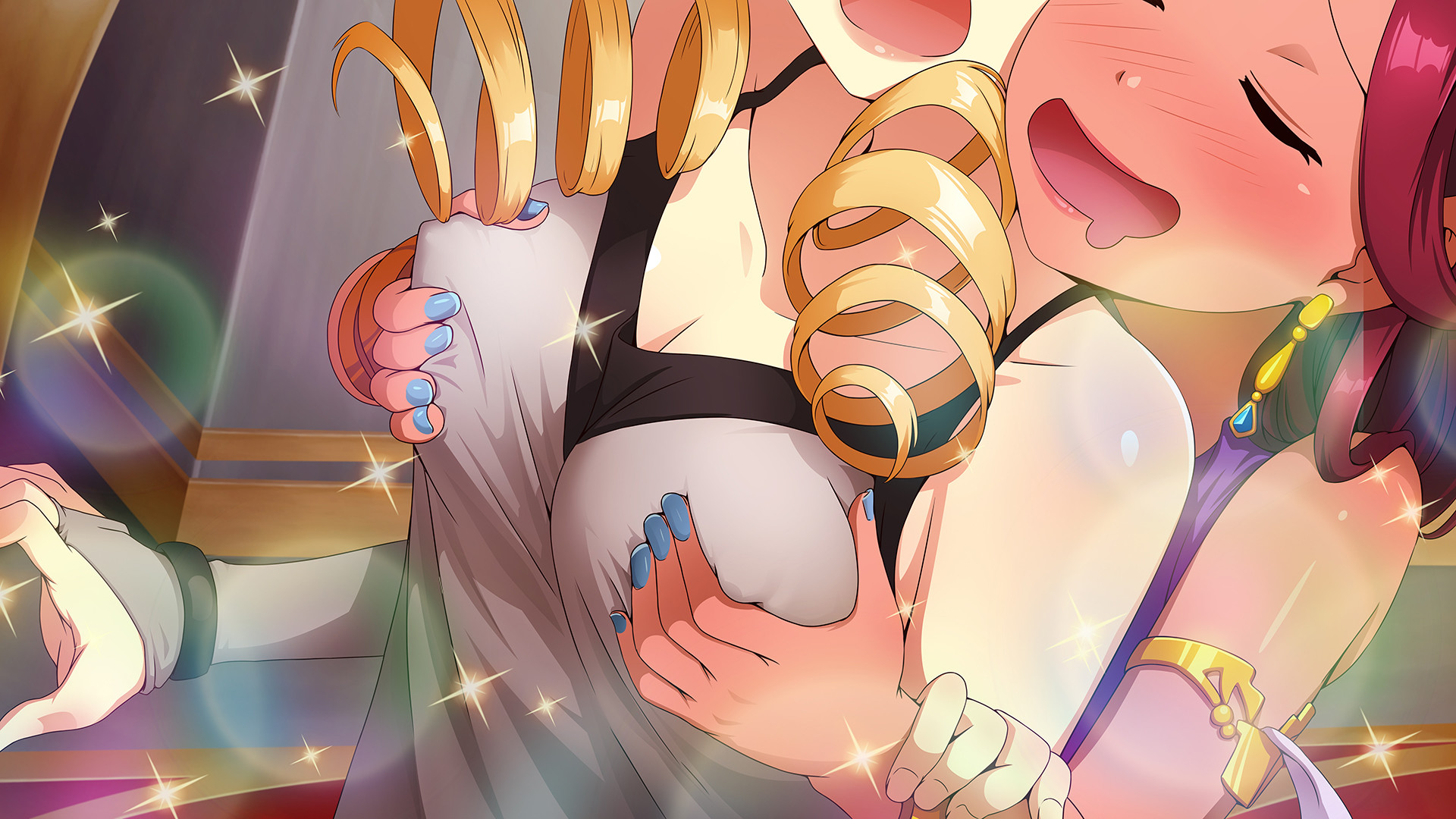 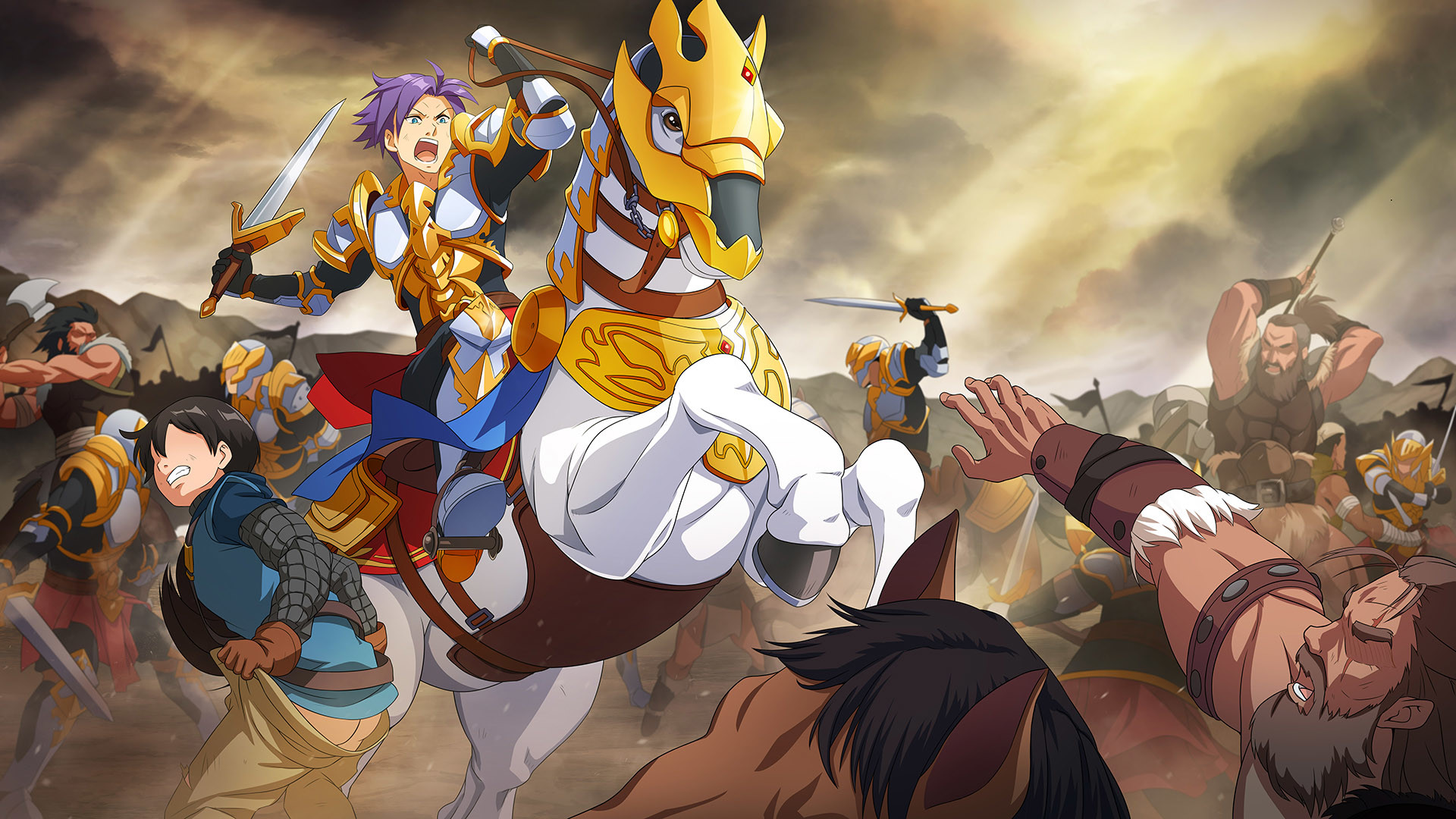 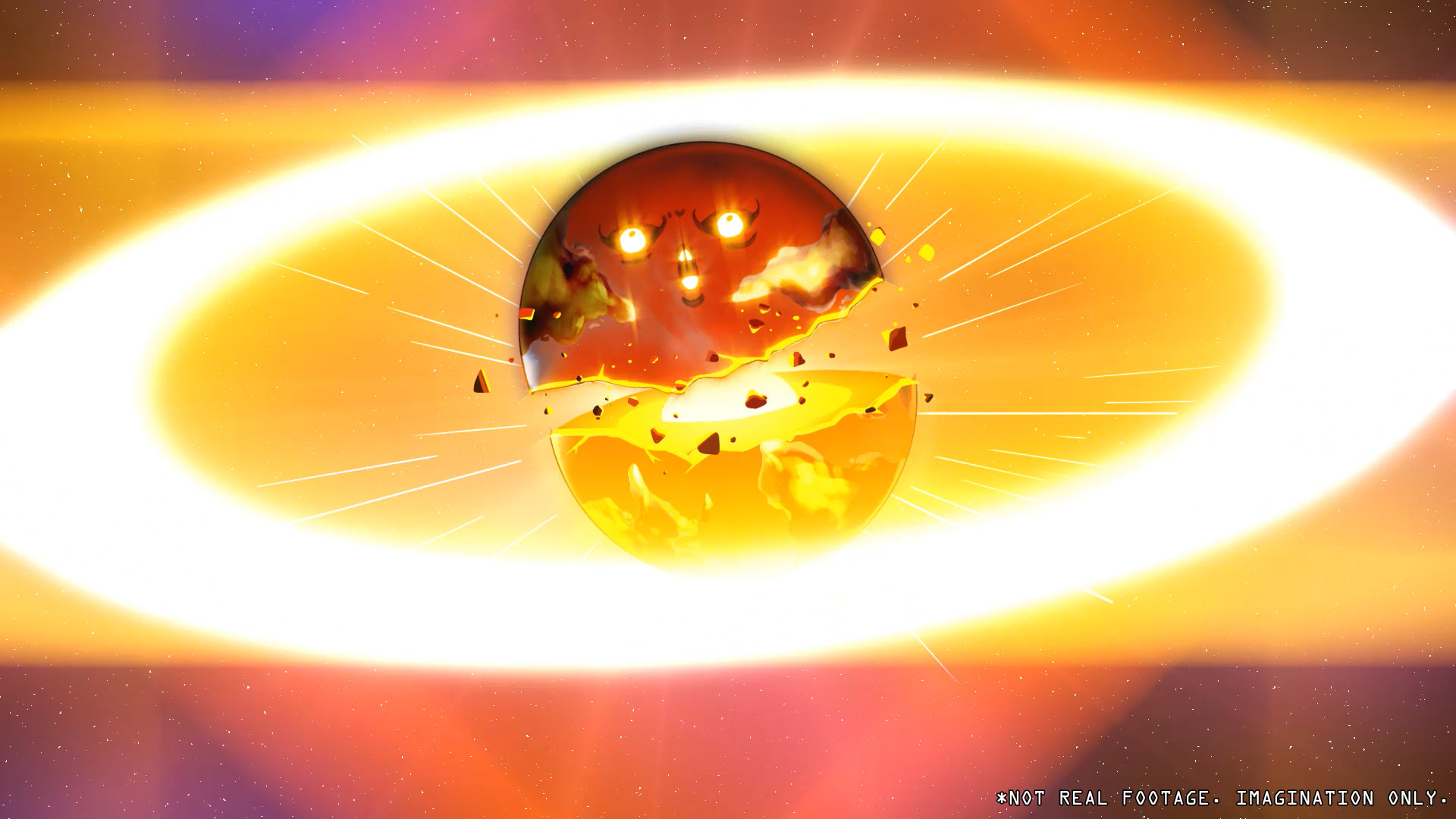 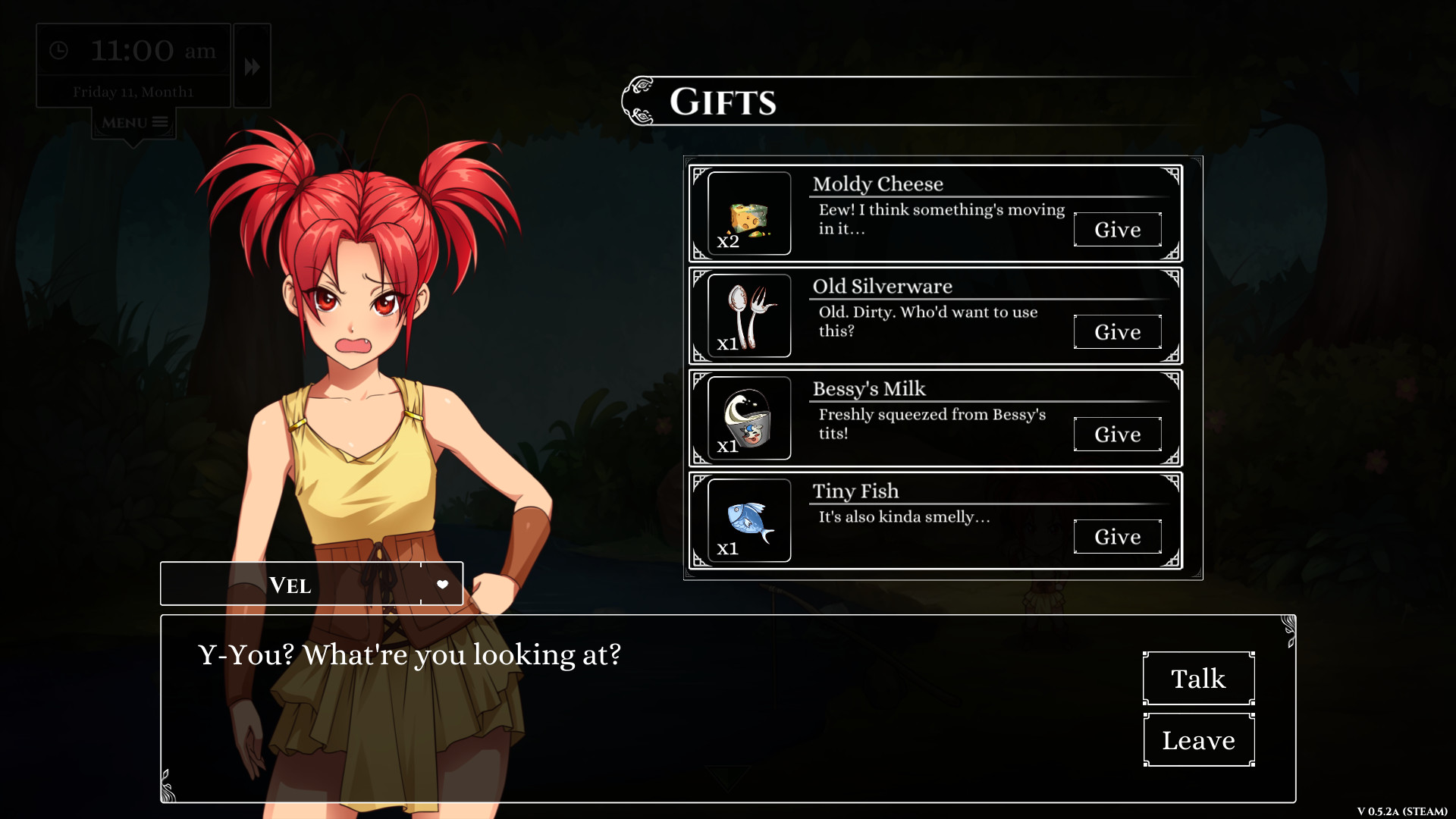 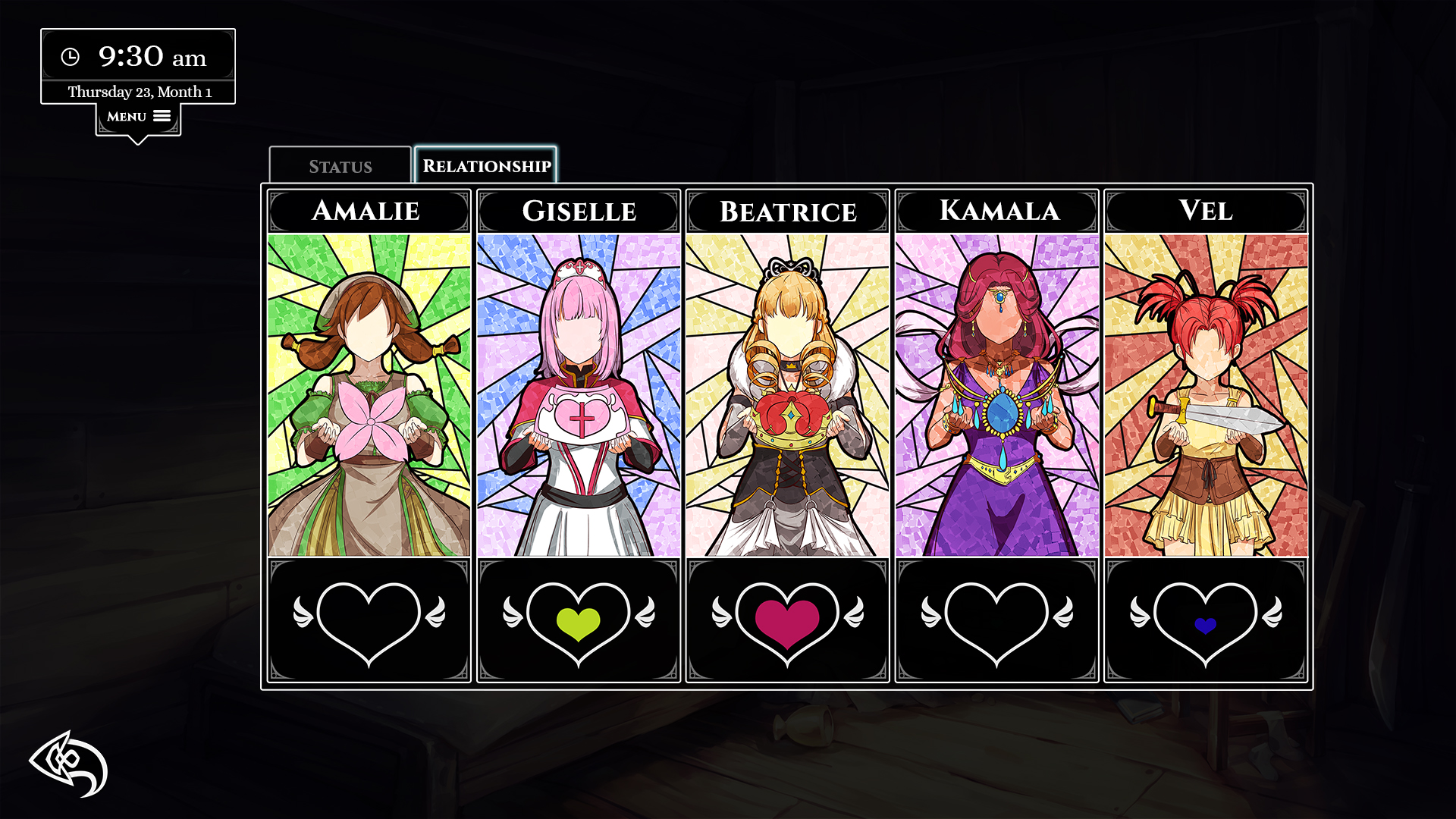 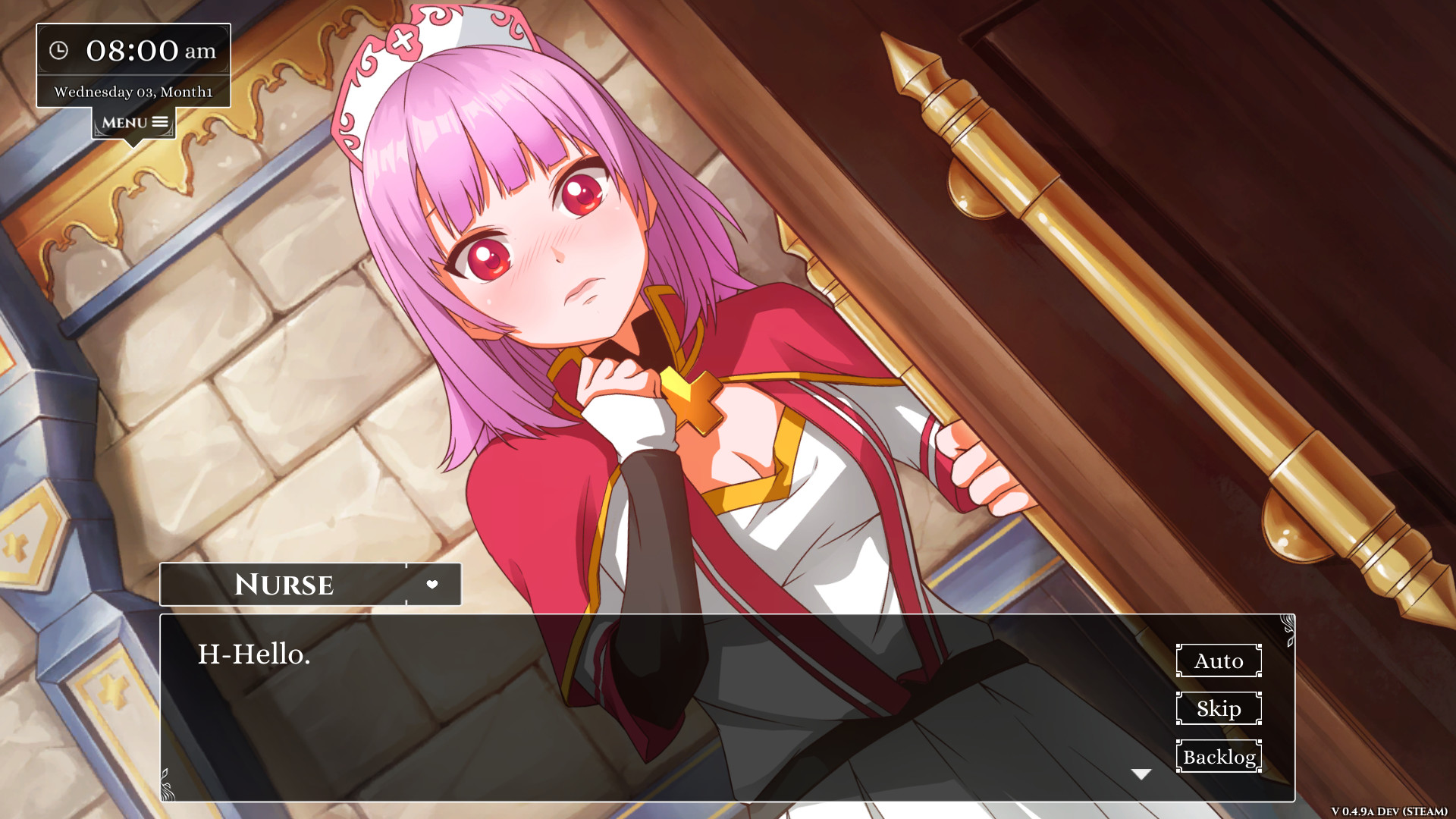 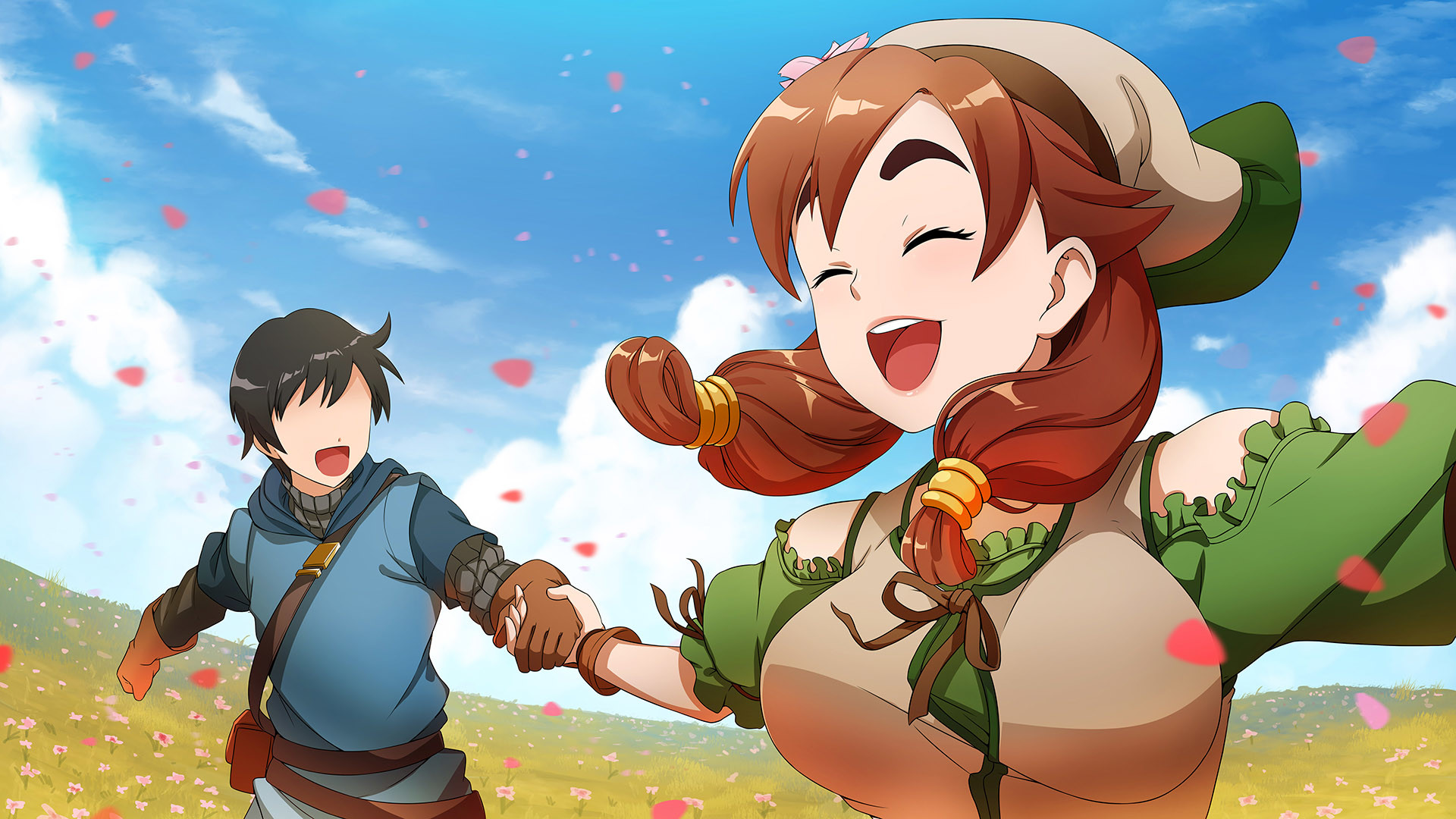 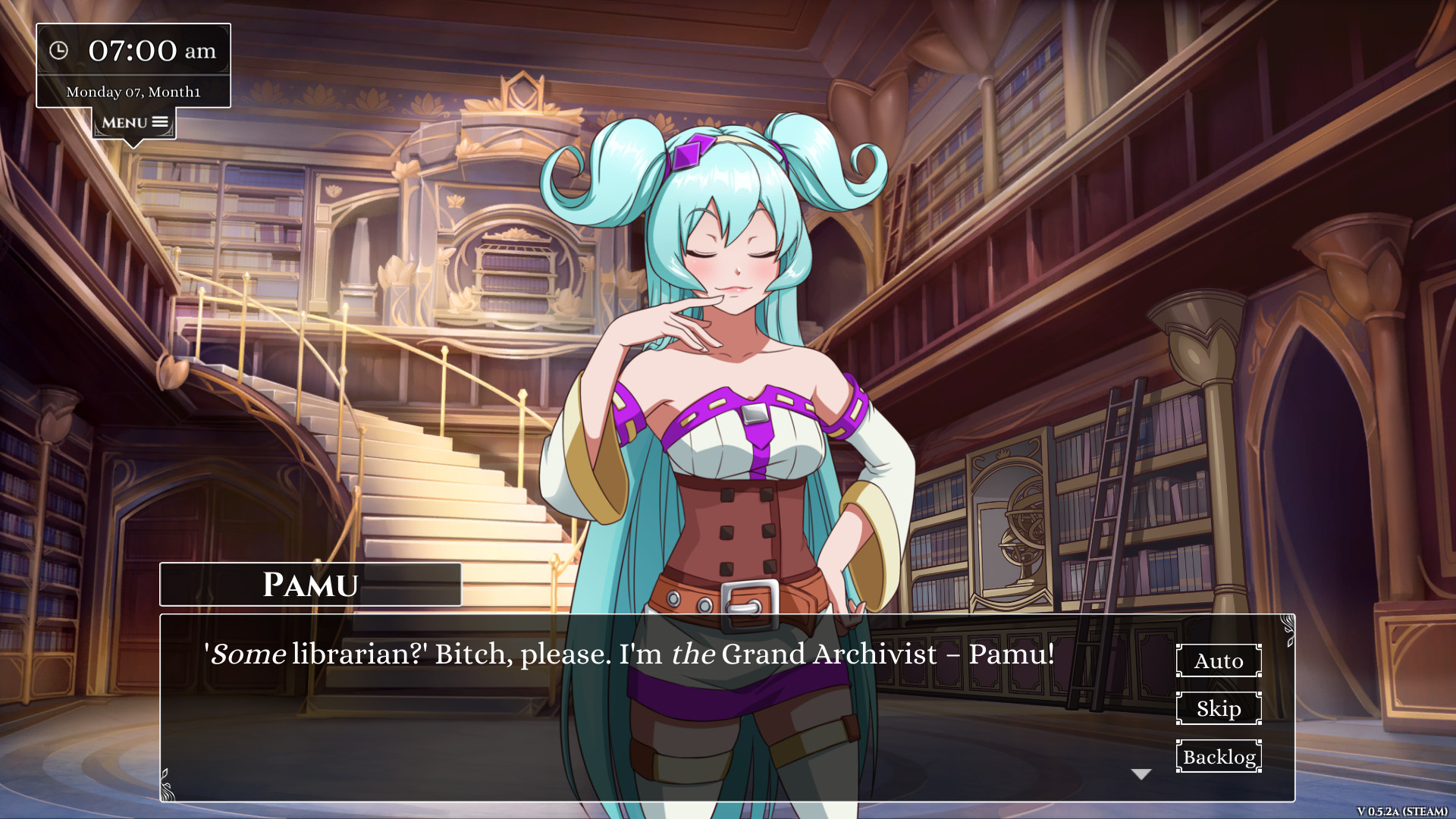 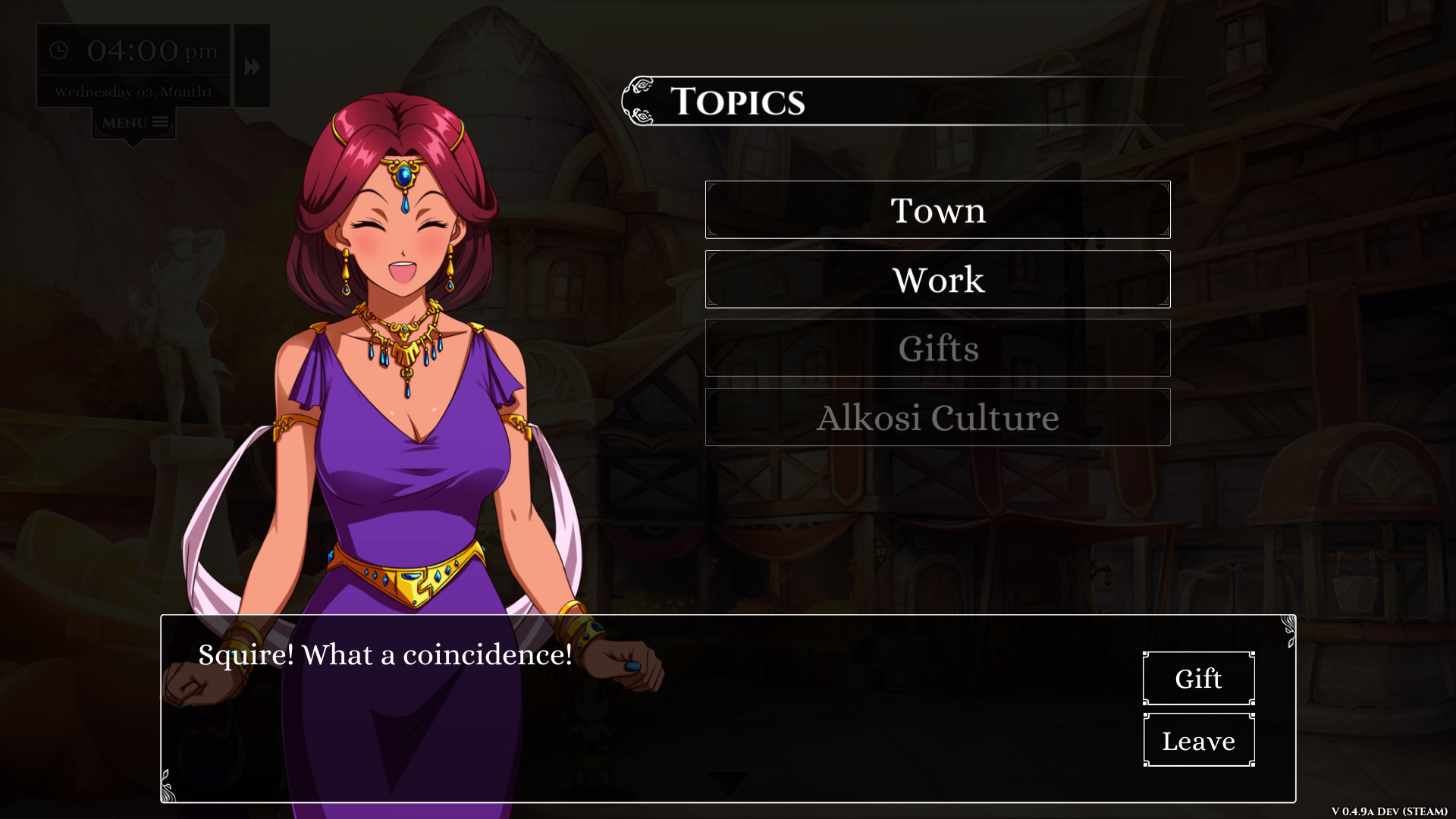 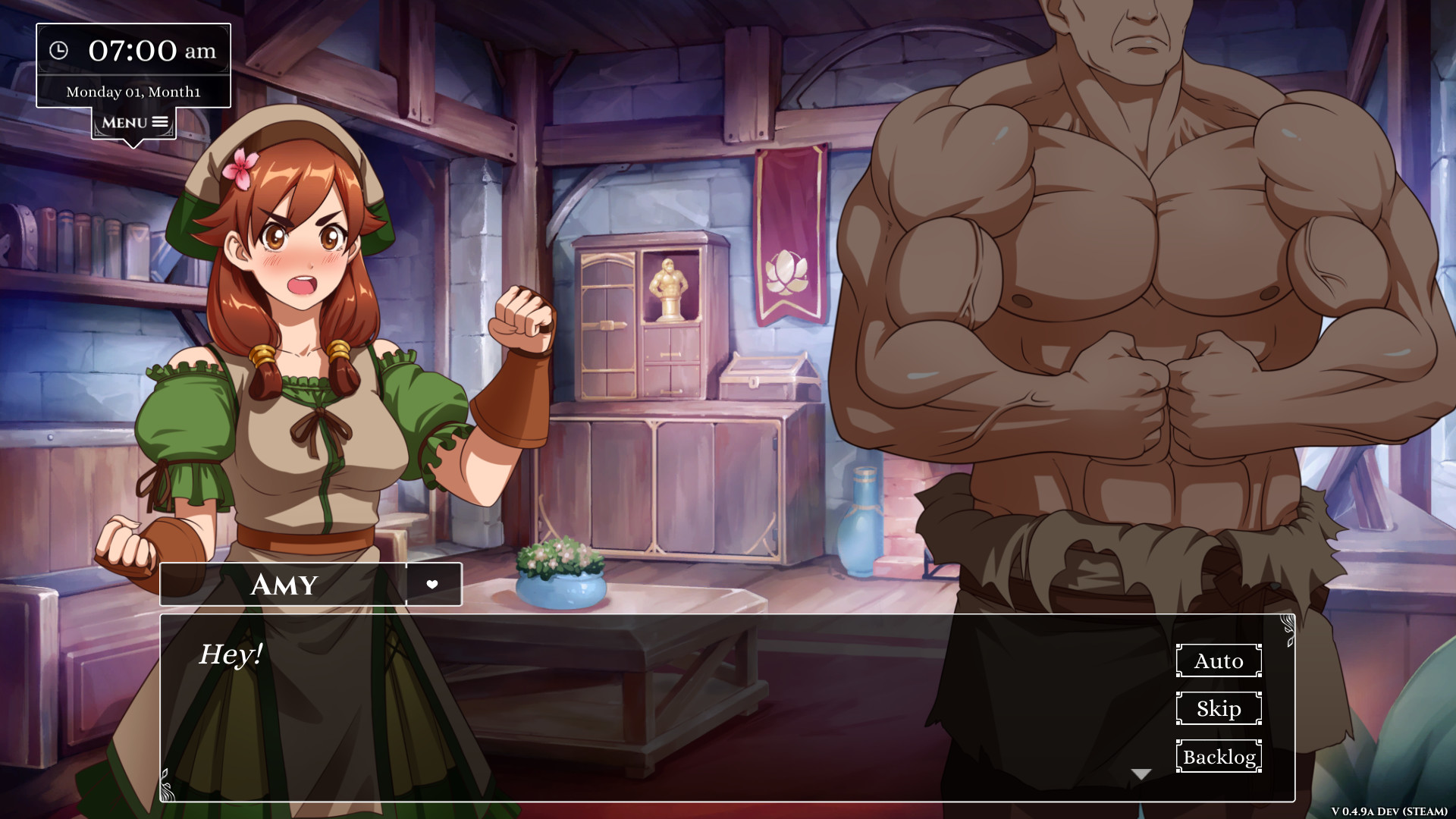 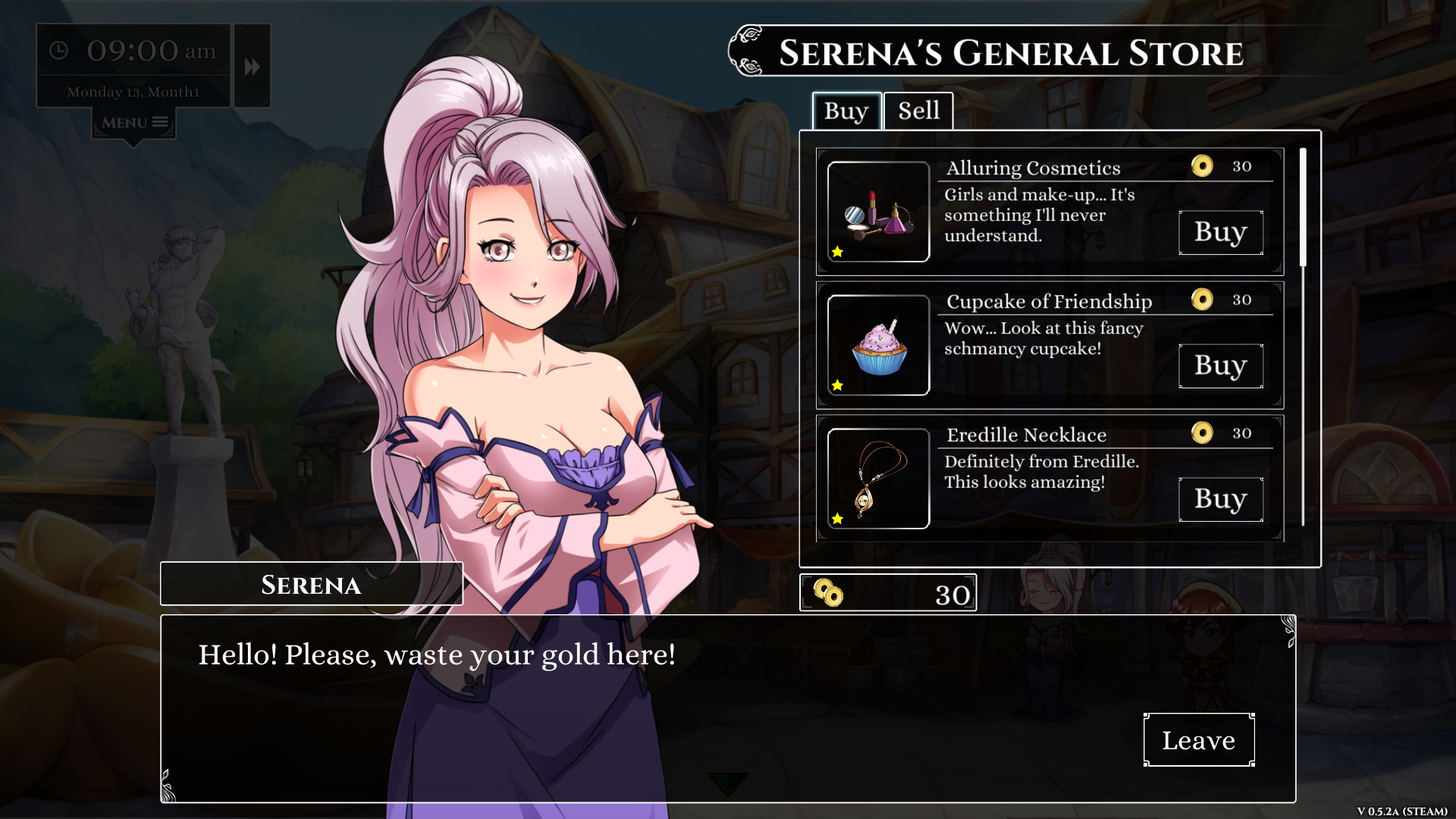 Welcome to the adult virtual world of meetings with your secret wishes. Free download from MEGA or other file hostings right now, unpack, easy install and play this adult game.

Be a good man and take what you want. It will be not just simple robots, there will be a lot of familiar characters that you will met.​ What will you do? Will you be a good hero? Will you user your power and authority? Try now!