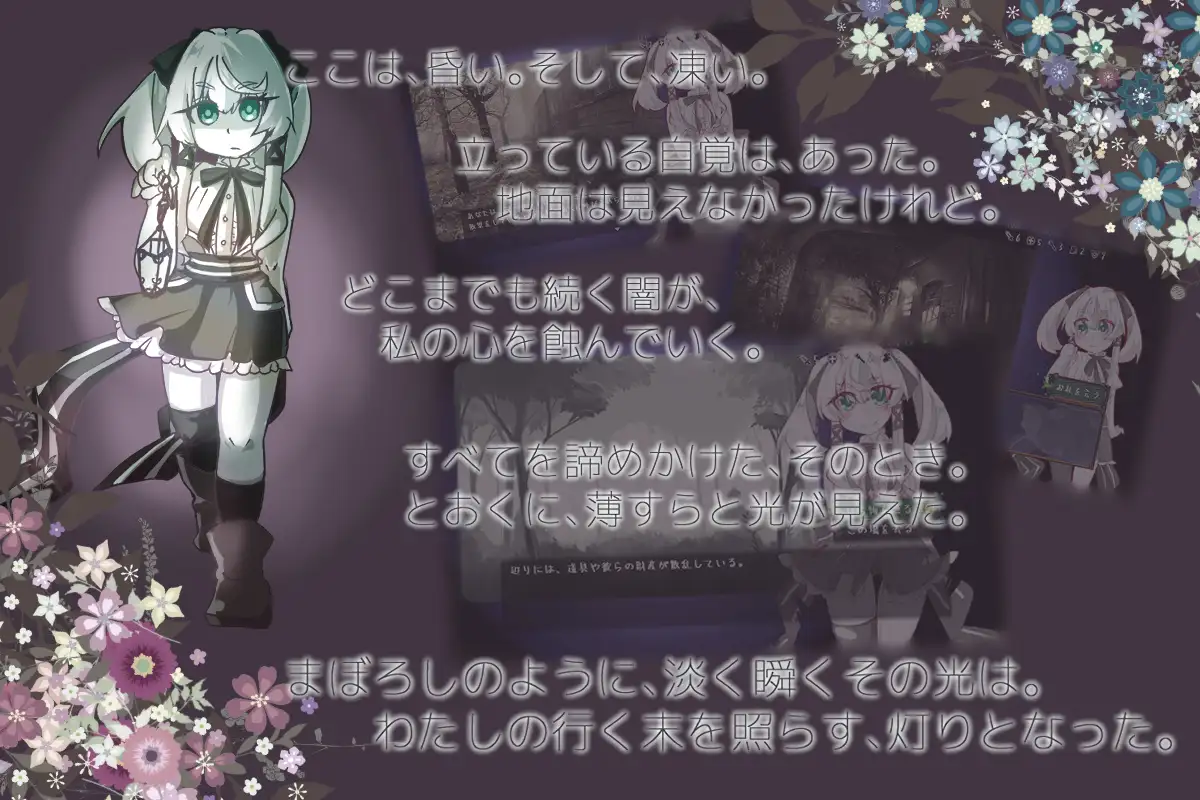 Lost Chapter is published on xGames in a list of adult games download. Direct download of this game is served via few clicks. All new games and different updates are are always available for you on daily basis by xGames.

Awakened by the cold in the deep darkness. I have nothing, everything is left in the dark. Turning on a little light, the girl advances, Leaving all of her choices to you. The girl did not know how much of a mistake she made putting her faith in a sexual deviant like you. Guide this girl in her search for what she has lost, and lose even more along the way (Like her virginity, her pride, her common fucking sense, Etc, Etc.)​

Game introduction
The basic flow of “roguelite x card game x AVG” is to progress to deeper levels by acquiring cards and raising status while handling randomly occurring events and battles.
Randomness is strong, and sometimes it may not go well. Different events and drops will paint a different landscape every time you play.
When everything is in conflict, an unknown door should open with the girl!
About card game elements
In this work, actions such as attacking and strengthening are performed by using an arbitrarily assembled card deck during battle.
There are more than 40 types of cards, including decks that specialize in physical attacks, decks with a variety of spells, decks that actively perform erotic actions, and decks that hit with power (money). And so on, you can build various types of decks.
You can add up to 30 cards to your deck, but all starting decks are the same. Add arrangements during your adventure and grab your own style.
Game is a little difficult. Because it is a roguelite genre, it is balanced on the premise of repeated play.
About battle sex elements
In this work, most enemies except for some monsters will perform erotic attacks.
There are also many differences such as status ailments, and there are more than 2800 combinations.
Depending on how you combine them, even with the same status ailment, your posture will change, and your appearance will change.
Recorded status ailments that greatly change behavior or appearance include confusion , lewd crest
, estrus , swollen breasts , regressive change (loli) , flinching , paralysis , and other monster restraints.
About sex events
In addition to combat, this work also has multiple erotic adventure parts.
Depending on your choices and actions, you can get involved in naughty things, or you can actively engage in obscene behavior yourself.
There are various branches depending on abnormal status, acquired cards, degree of lewdness, etc., and the development may change even in the same event.
Lost Chapter
PC, Mac, Linux
Game rating: 5 74 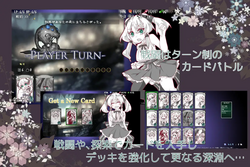 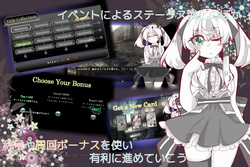 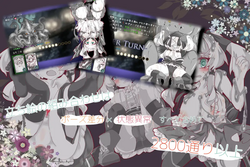 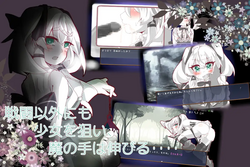 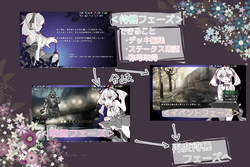 Try to be a smart man and get what you want. And it will be you next second life, there will be a lot of familiar characters that you will met.​ Will you find love and happiness? Will you be a good hero? Will you abuse your power and authority? Start now!