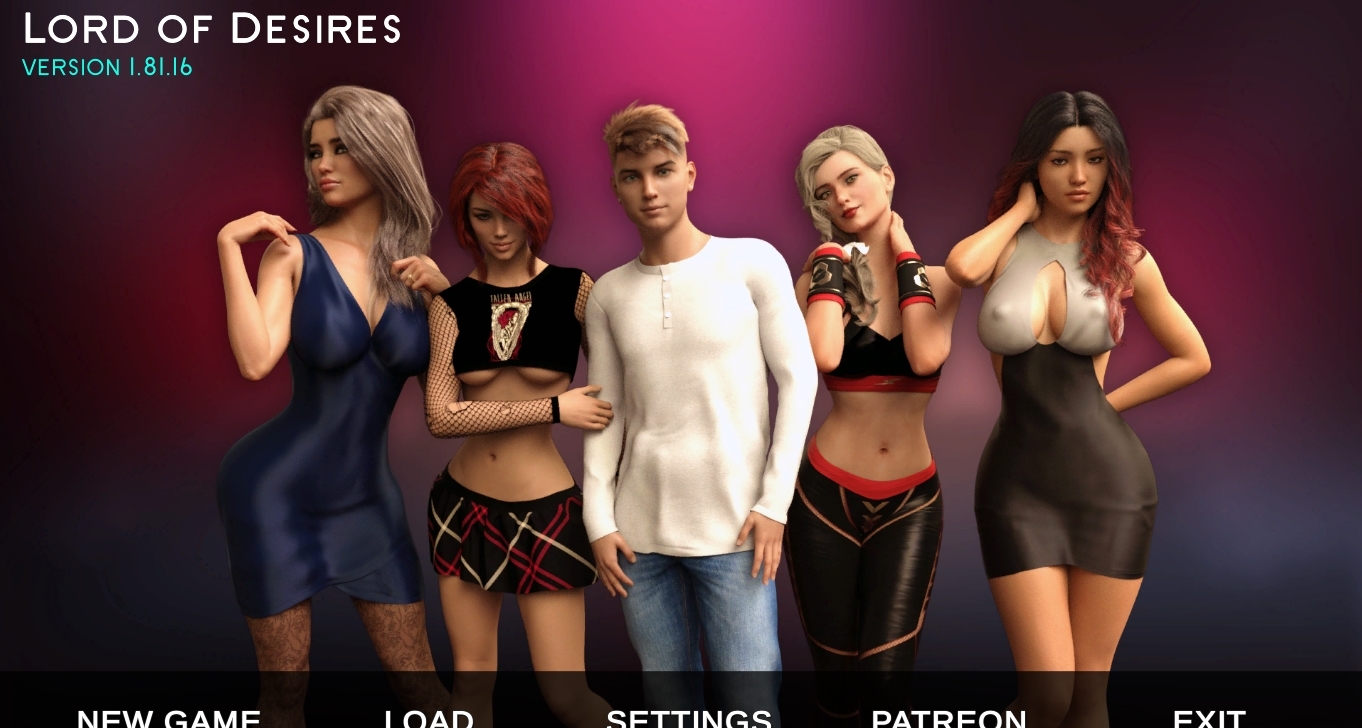 Description: :
The game tells the story of a guy who returned from a summer camp for IT geniuses to his house in which his relatives “neighbors” are waiting for him. During the summer, various events took place with each of them that had a dramatic impact on life and our main character will have to deal with all the strange events that await him in the city.
Use modern and interesting gadgets, play new interactive games, decide how you will be a person – you will become the dominant and bloodthirsty bastard or you will be a loving and protective guy.​

There is not much I can say but the wholesome of this game is impressive I would say high quality one compare other game. The game itself still demo and unfortunately no sexual content yet there teaser some of it but the game is just demo that let you wander around and just seeing the game mechanic aspects. I say this one is promising. From what I heard the game got abandoned so there are no new updates but it makes to only 1 chapter kek.
Each girl has at least 3 main statistics fields: love, domination, and mood.
Love includes the positive interest of the girls to you, if it is high, then pretty and sincere scenes are unlocked.
Domination includes the submissiveness of the girls in front of you, with each of the characters you can implement various fetishes, this indicator indicates how far they are ready to go for your sake.
The mood speaks about, surprise, the mood of the girl! If the mood is low, some actions in relation to this character will be blocked for you. Each girls has its own mood boosting option, look for clues inside the game!
There is some economy elements like shops and working (it’s by the computer where you are playing to get money)