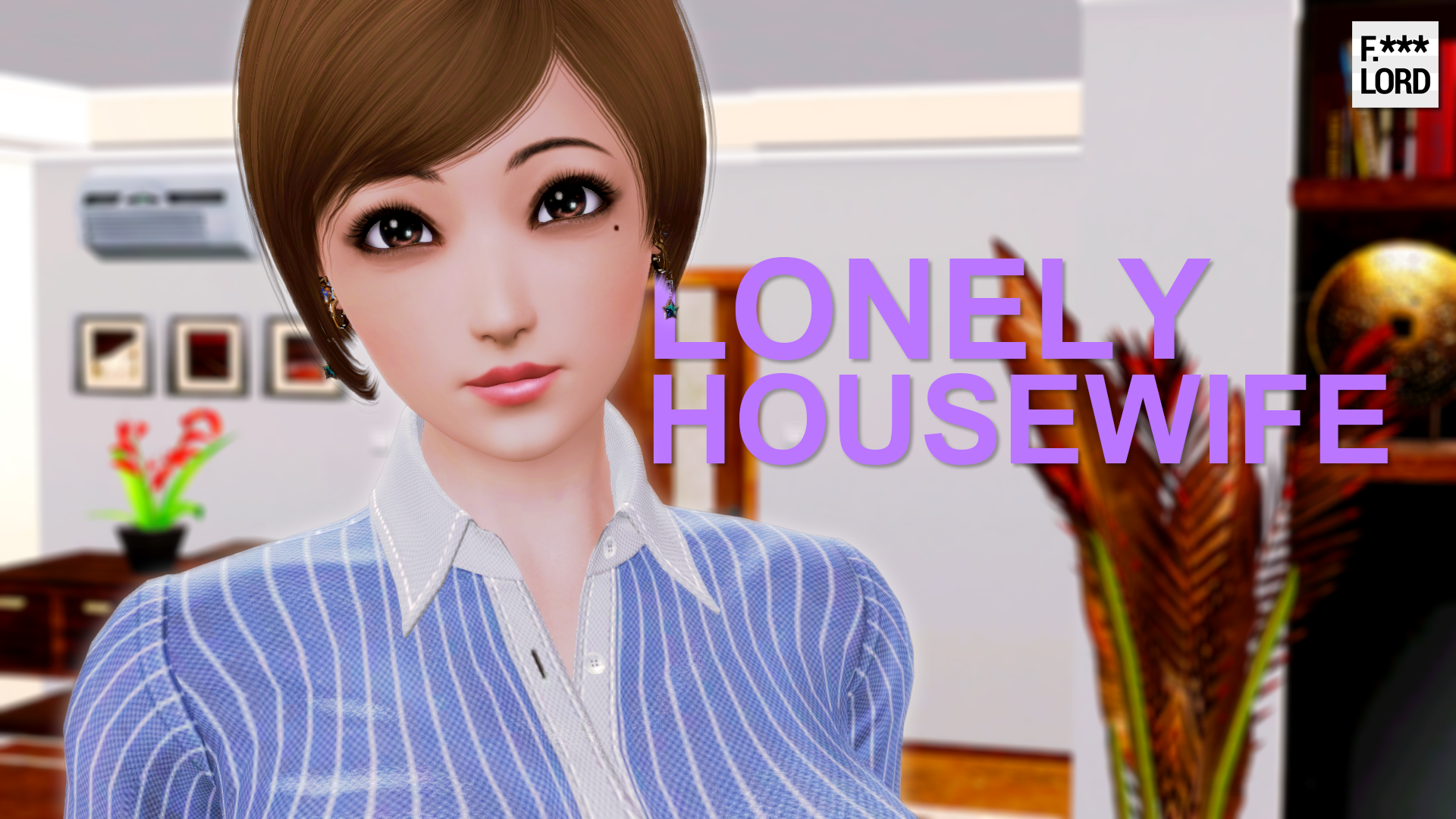 Lonely Housewife is published on xGames in a list of adult games download. Free access to this adult game is served with just a few clicks. All new games and different updates are are always available for you on daily basis by xGames.

It’s about Pam, a married woman who her husband leaves the town for a business trip. You’ll meet her because she can’t access her computer account and she wants you to fix it for her.
​ 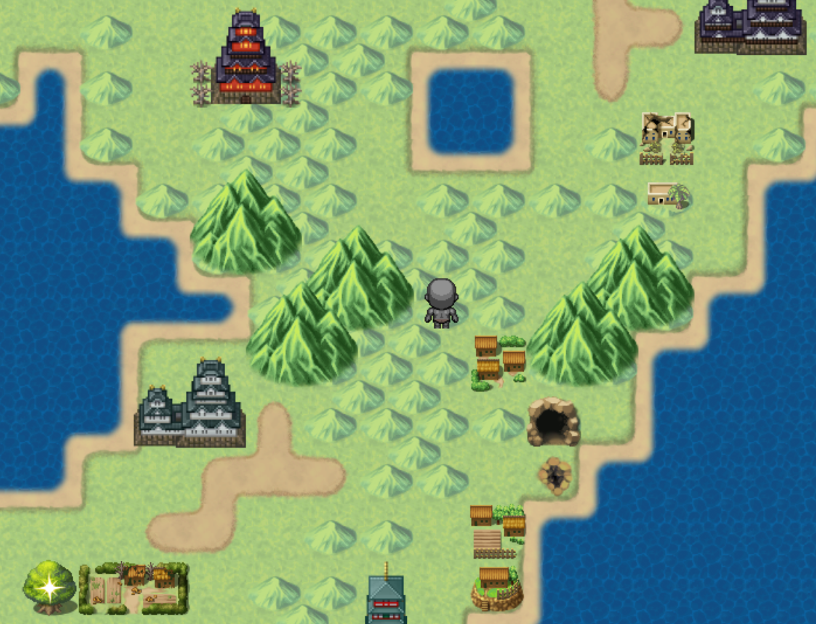