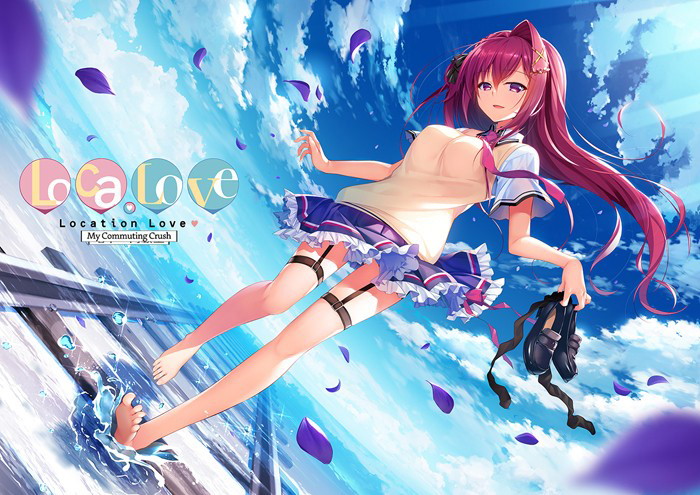 Aoi Ichitaro’s convenient ten-minute walk to school has turned into a one-hour train ride on a little-used local line after a disaster at his apartment forces him to move in with relatives.
However, his misfortune turns out to be a blessing in disguise…

: More info
While Ichitaro has always had a secret crush on his drop-dead gorgeous classmate Aritagawa Nio, she’s infamously inapproachable. But now, he finds out that she rides the same train to school, at the same time every day.
While she brushes off his approaches at first, her attitude toward Ichitaro changes after he offers his help when he finds her feeling unwell at the station one day.
“You don’t need to be so formal with me…”
Soon after, he finds himself on the fast track toward a friendly relationship with her.Yet while she blushes and swoons at all his advances, she refuses to make things official and be his girlfriend.
All trains must eventually reach their destination, but where is Ichitaro and Nio’s relationship headed…?
: OP Movie

Try to be a good man and take what you want. It will be not just simple robots, there will be a lot of interesting persons that you’re totally gonna like.​ What will you do? Will you be a good hero? Will you abuse your power and authority? Start now!