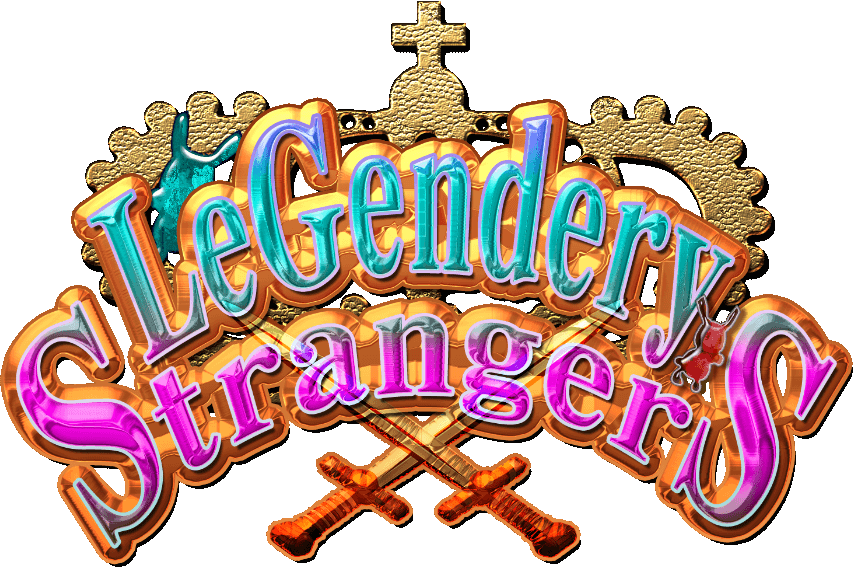 Childhood friends Shin and Michiru follow a mysterious rabbit one afternoon and end up in another
world as legendary heroes! There they undertake a quest to save Lavi, the princess of the rabbits.
But the monsters who stand in their way don’t have the purest of intentions

: Summary
– An RPG where a girl AND a guy get violated!
It’s all rape, so neither of them is having too good a time…
– 25 erotic animations!
Not a shota fan? There are items you can equip at any time to change things around!
You can even give it that NTR feel by only letting the heroine get fucked.
Or do the opposite. It’s up to you!
– Double equipment system!
Both heroes can equip things like bikini armor or sexy underwear at the same time!
– Lots of modes!
CG, gallery, animation playback, and random battle modes are all included!
Clear the game to watch every event.
26 base CGs
370 total
60 H scenes
25 in-battle animations

It comes with my test save to unlock the CG room from the get go. I also compressed the image files to reduce download size, I didn’t notice any issues while playing, so hopefully there aren’t any issues with that.
There are some typos, misaligned text, and a few things that are still in japanese during battle, but otherwise everything looks good. I plan to eventually make a basic patch sometime soon to at least fix the misaligned text, typos, and whatever bugs people might encounter.
Bug Fixes:
Fix guard at hotel not showing up.
Fix guild teleporter when saying “no”.
Fix trash accumulation in guild when player is stuck in the wall for multiple times.
Fix entrance to treasure room at orc fortress.
Fix prostitution CG scenes to show correct scene.
Fix error in player CG animations and allow a loop to cycle through them.
Fix cliff event not activating in rural village.
Regarding Some Endings:
To get the good end orgy, you first must defeat the evil god. You can receive that request from the the guild, it’s the request in the top row to the very right. Once you defeat them, make sure your lust level for shin is 100 or more, then defeat the Orc Boss to get the ending.
If you take on the request to save a slave, there is no way to win against the slaver. You will automatically lose, so it’s either that or leave that area for a different game over.
If the orcs enslave you, there is no way to escape as far as I know.
LeGendery Strangers – Boy and Girl Heroes Tormented
PC, Mac, Linux
Game rating: 5 71 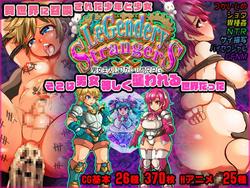 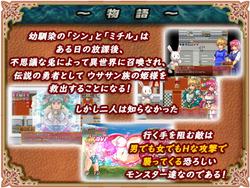 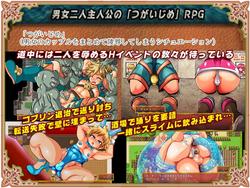 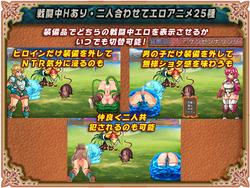 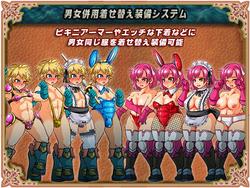 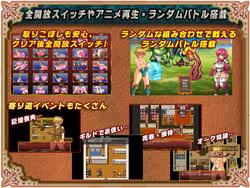 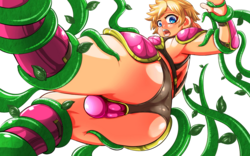 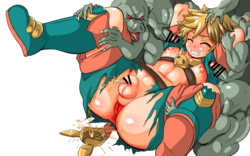 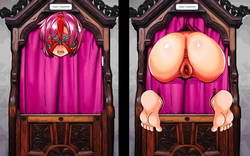 Try to be a smart player and get what you really want. And it will be you next second life, there will be a lot of familiar characters that you’re totally gonna like.​ Will you find love and happiness? Will you be a good hero? Will you user your power and authority? Start now!