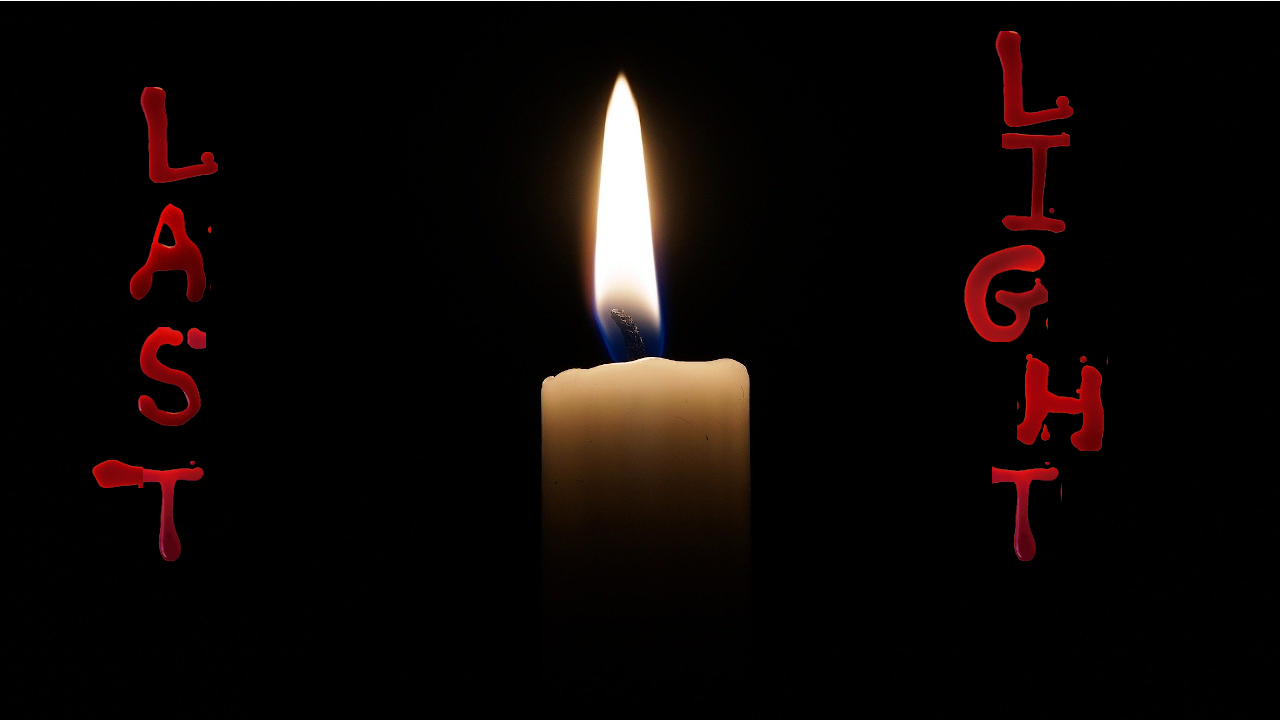 After a deadly virus decimated the population,the world began to crumble.Soon the rights were removed from the people and dictatorship took over.
Religion is used to oppress and racially divide the masses.
Follow in the footsteps of James Hunt and Raymond Jackson as they journey throughout a dying world.​

It’s a Visual Novel for this version.It will have some choices in the next update.So VN for now.
The game focuses on exploration so you will have to click around for side quest and other stuff.
The game could be offensive to some of you,and it will get more offensive later.

Enter an virtual world of meetings with your wishes. Get this from MEGA or other file hostings, unzip, easy install in a couple of minutes and play this interactive game.

Try to be a good player and take what you really want. It will be you next second life, there will be a lot of interesting persons that you’re totally gonna like.​ What will you do? Will you be a good man? Will you user your power and authority? Start now! 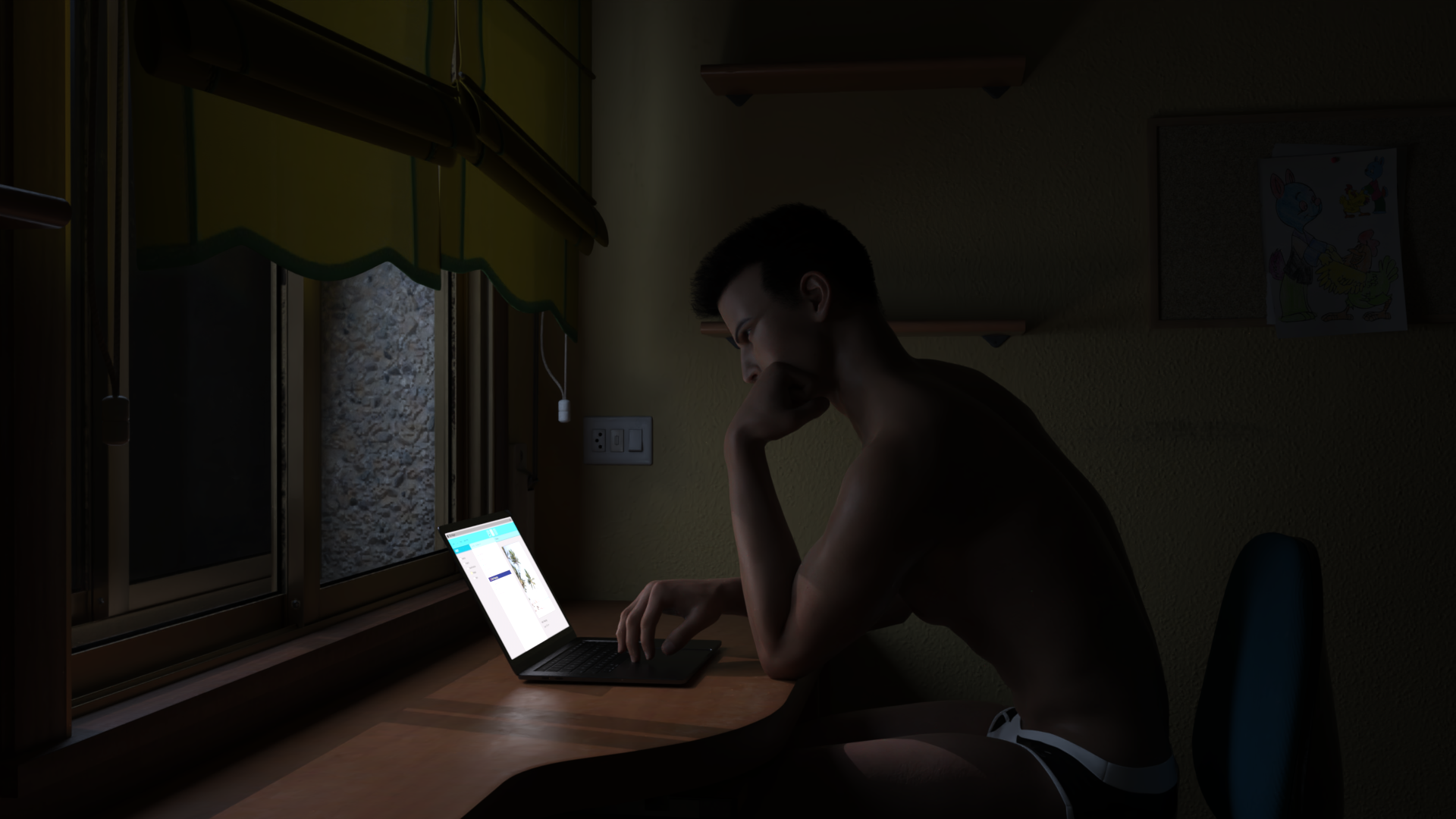 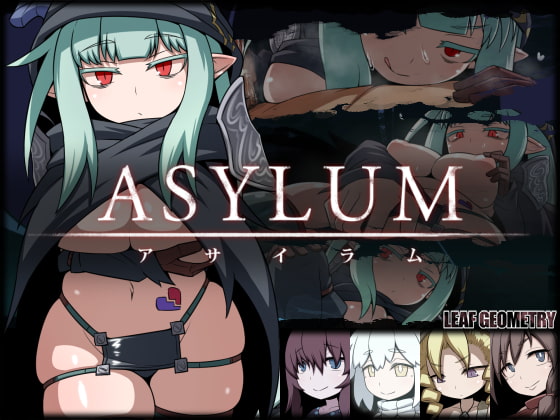