Last Evil is a rogue-like strategy card game with mature contents. You have to go down to the deepest dungeon and wake up the Great Demon.
Collect powerful spells, defeat those who are blocking your way and collect their essences to explore the dungeon.​

: v1.3.3
[FIXED]
Fixed some issues with the scene when defeated by Heresy Inquisitor.The description of Curse of Pain has been modified.Fixed Scout Tower Encounter to be found only below a certain depth of level.
[UPDATED]
Slave Trader’s Call cooldown increased from 3 turns to 4 turnsSlave Trader health reduced from 130 to 120Damage All Buffs and Talents are now caused by all types of damage.
DOWNLOAD
Win: – – – – –
Thank you for providing the links
​
&nbsp;
Last Evil
PC, Mac, Linux
Game rating: 5 75

Last Evil is set in a medieval fantasy world, where humans have won against demonic forces. This is done by sealing their master, the Great Demon, in a dungeon deep in the sewers, ending his evil reign. You play as a succubus hoping to free your master, being his last loyal subject and the last demon. The game is a roguelike with card battles, where you choose your own stories and adventures. As the succubus crosses a map slowly, the maps will reveal themselves. During battle, you draw from a deck of cards depicting various abilities. Each turn, the mana meter resets to a value one point higher than the previous turn, allowing you to play progressively stronger cards, or more of them at once. Additionally, certain cards and events generate Lust, which persists between fights and can be used to play specific types of more powerful cards.

The challenge of Last Evil comes both from the battles and from the strategic management of the card game. As the Succubus moves through dungeons, her deck grows, decreasing the chances of drawing desired card combinations in battle. In some events, it’s possible to either upgrade cards to their most advantageous versions or discard them, streamlining the possibilities. The succubus can also find artifacts, which provide passive bonuses. Sexual encounters in the game are triggered by losing battles or making decisions during story events. The succubus can also loot her opponents after battle, extracting their essence, which is the in-game currency. Last Evil features rape, group sex, and sex with monsters. 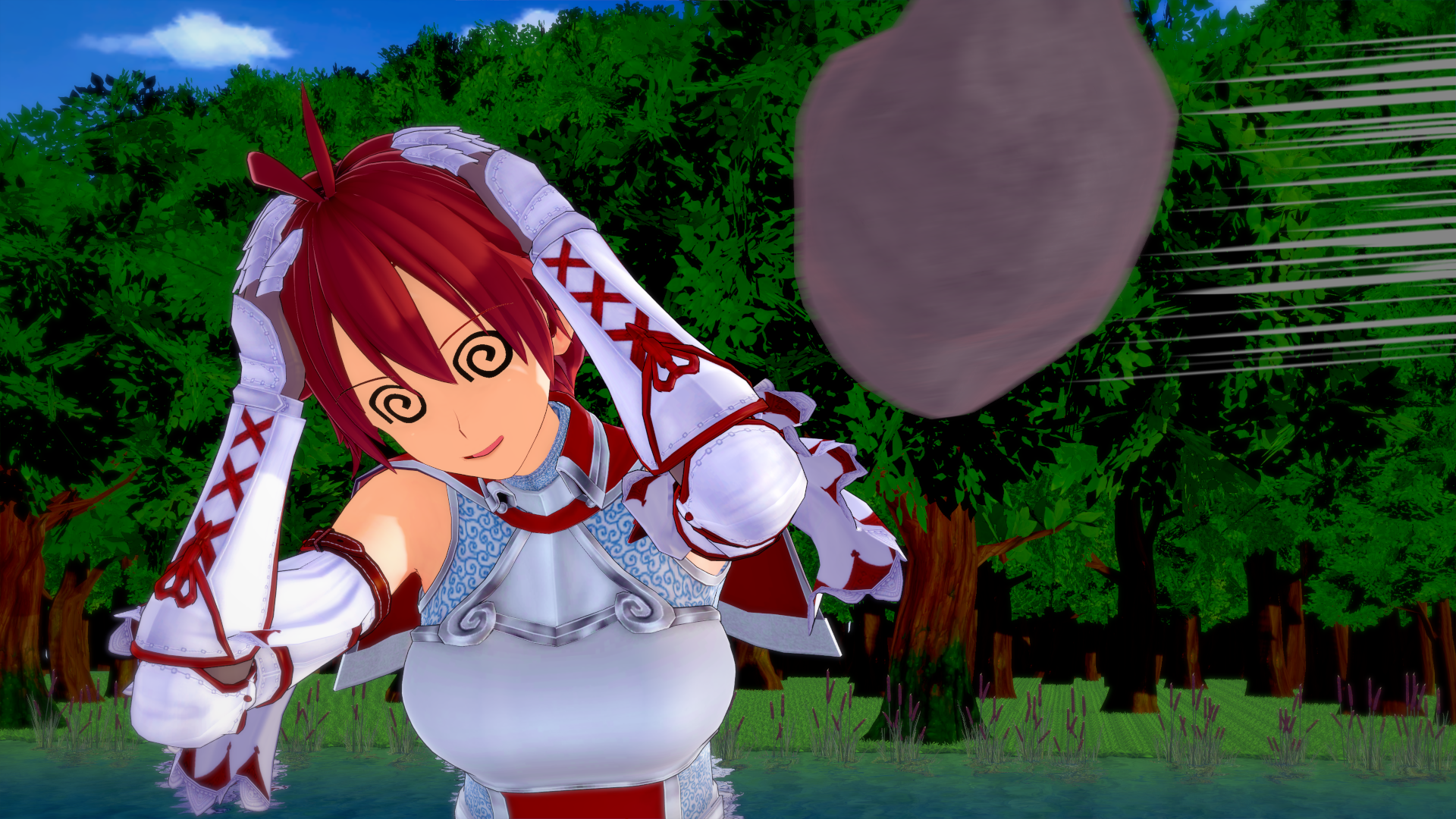