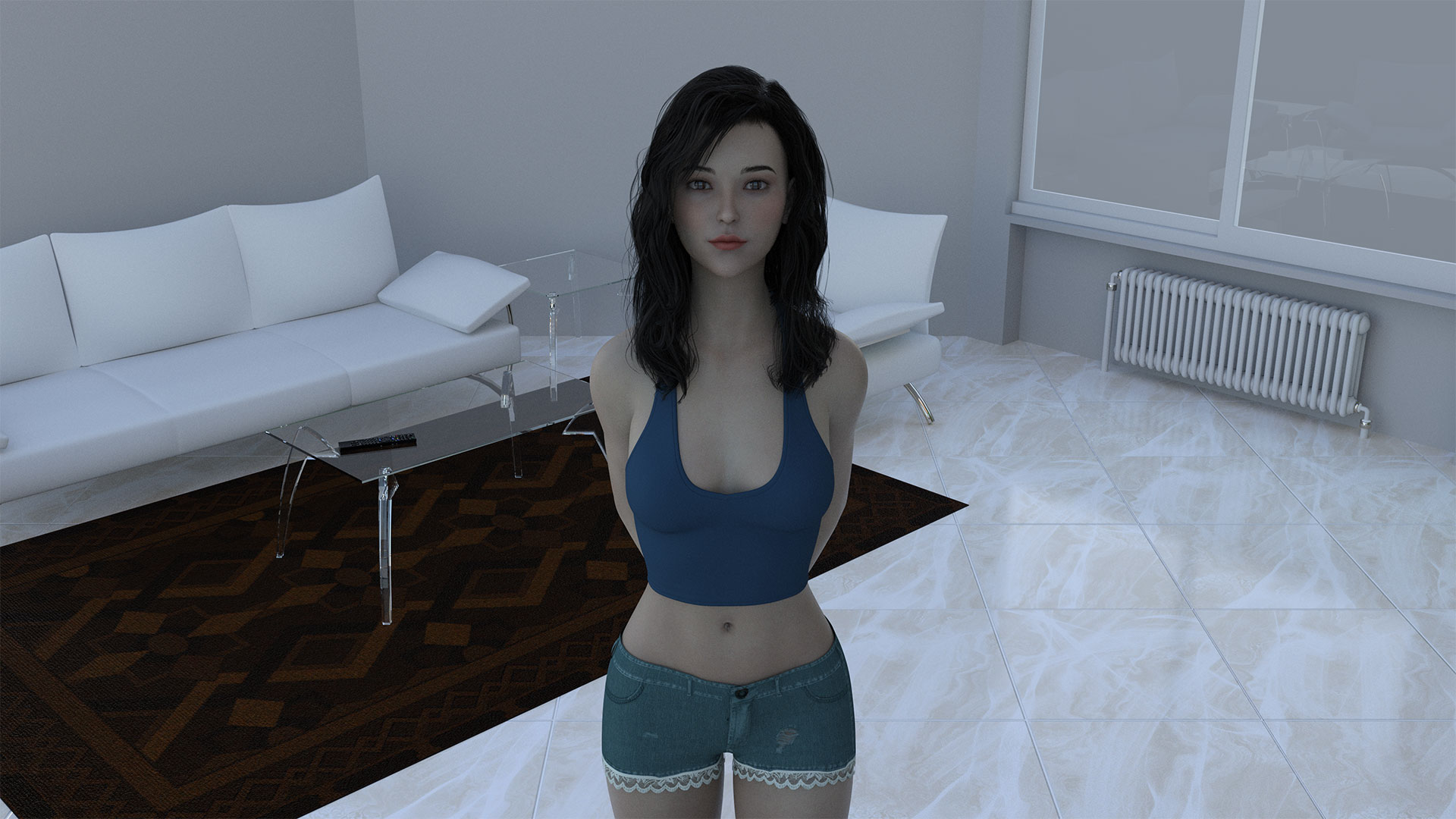 Landlord & the Tenants is available here in a list of adult games download. Free download of this adult game is available with just a few clicks. All new games and different updates are delivered to you on daily basis by xGames.

A straight forward game for a visual novel game I guess. The game has decent arts, quality, character design, etc. The story is not really appealing for me, I think the developer needs some rework on this story line and story plot for the dialogues. So far for the demo there’s only nudity showcase on the game. The full game can be bought by becoming their Patreon cost about 5$ if you like the demo. I think the plot on this game seemingly hard to understand by just playing the demo and it is really short to be determined whether it is a good or not.