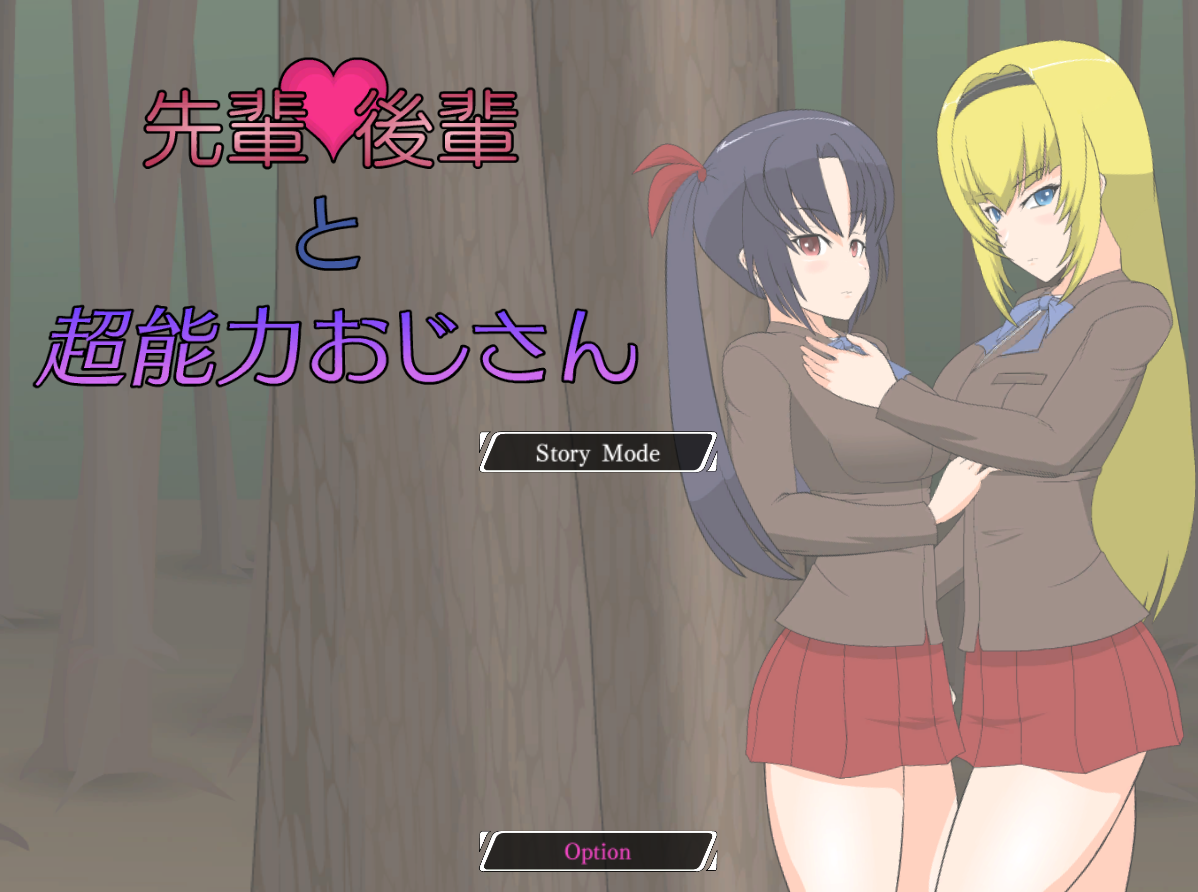 You decide to eat your work lunch in the park today, and hear a couple of girls under the shade of a nearby tree.
You decide to peep in on them, wondering why girls would be in the park on a weekday at this time…
“…!? Senpai, a creepy guy is leering at us!”
“He’s definitely looking this way. Is he a stalker? Is he planning to threaten us? Or…”
“Oh no…I’m scared, Senpai.”
“Don’t worry, we just have to find his weakness.”
And so the battle begins.
It seems you have no choice but to use those powers you tried not to unleash…​

Kohai, Senpai, and a Middle-aged Man With Special Powers: screenshots 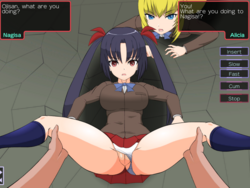 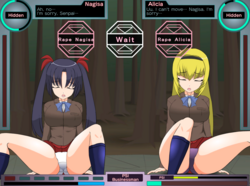 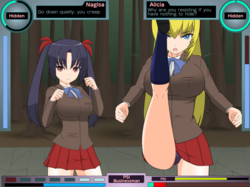 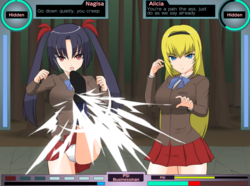 Be a good man and get what you want. It will be not just simple robots, there will be a lot of familiar characters that you’re totally gonna like.​ Will you find love and happiness? Will you be a good man? Will you user your power and authority? Try now!