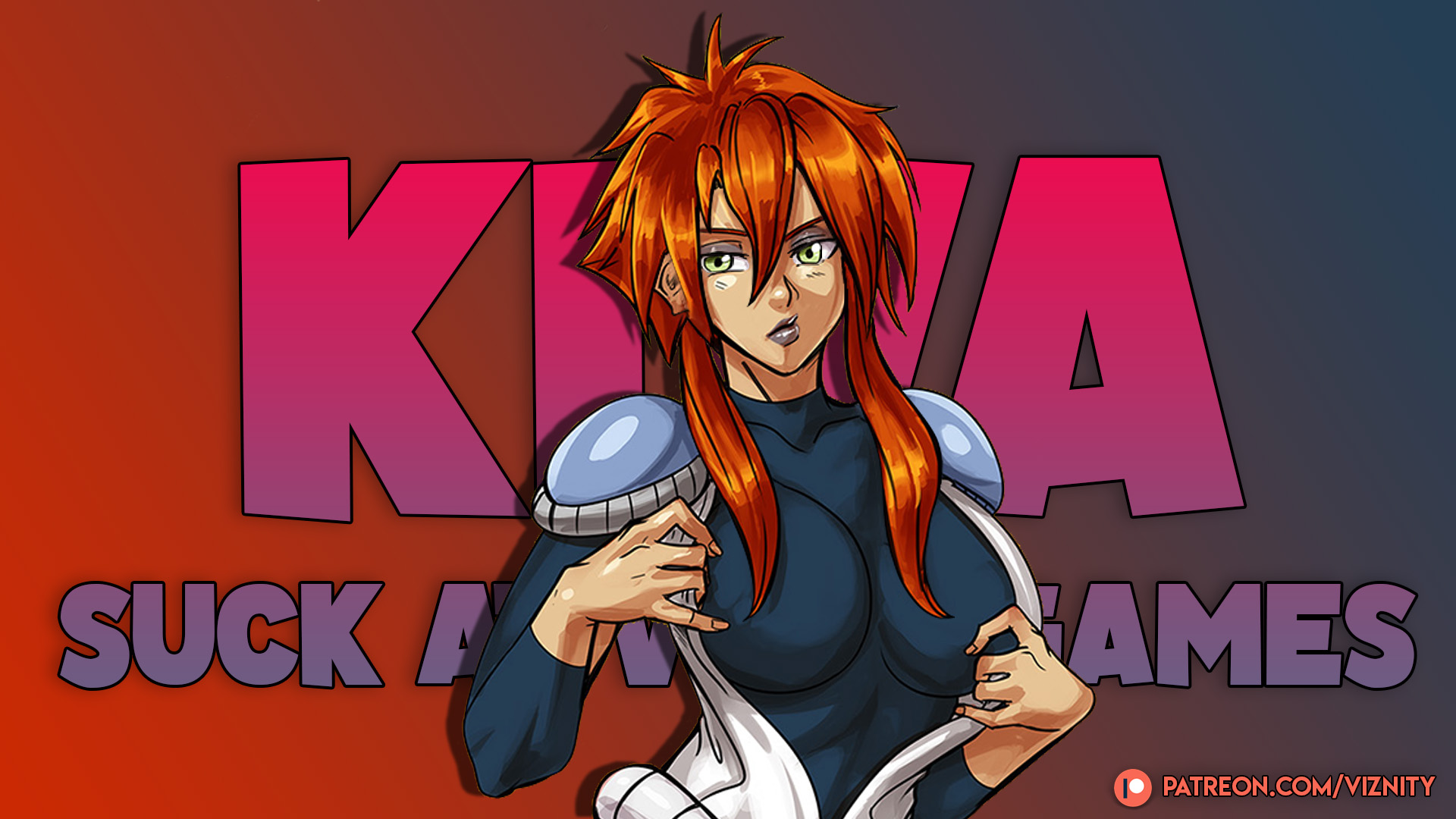 Kiva Suck At Videogames is published on xGames in a list of adult games download. Direct download of this sex game is served via few clicks. New and only best games are are always available for you on daily basis by xGames.

It is a Megas XLR parody game inspired by the flash game style.​

A small parody of Megas XLR series featuring Commander Kiva Andru is one of the main characters of Megas XLR She is portrayed as a woman in her mid-twenties who sent a robot to the past in an attempt to change the tide between Earth and the Glorft. The game is straight a standpoint for rule34 for the parody of Megas XLR series which not really exist out there especially in a game. It has a customize sex scenes and animated + voices in the gameplay. There is only 1 scenes but it has multiple option throughout the game that you can choose. It has slight different of character design from the original series overall, it’s pretty neat short sex simulation game.