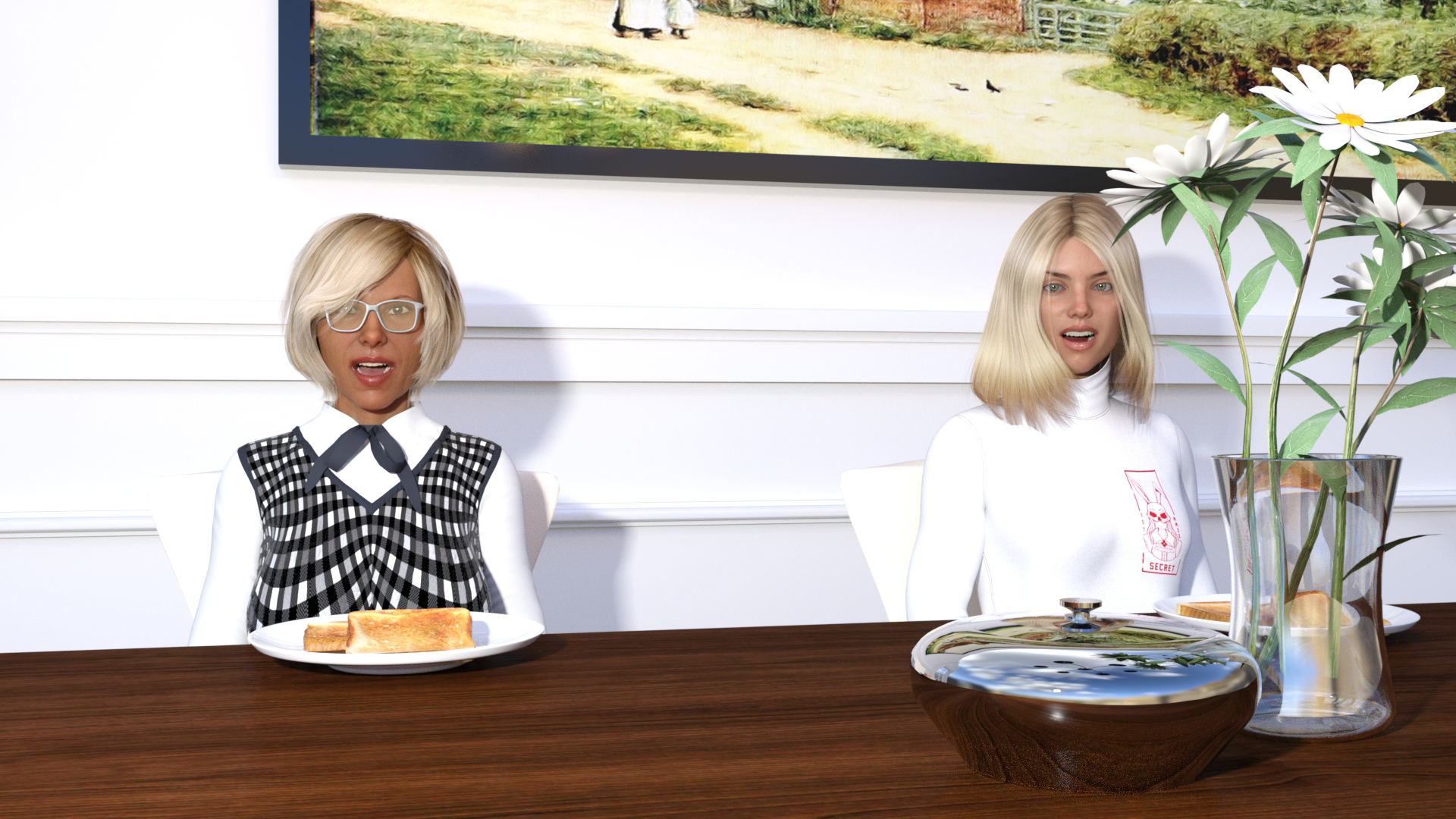 MC is a 22 year old student (you will give him a name). 10 years ago his parents divorced and he ended up going with his abusive father.Game starts with court hearing about case regarding our MC (he kills his own father), where he gets news that he will have to move toanother city to live with rest of his family. MC has another side to him and that’s the fact that he is the best mercenary in the world, whowork under instruction of his mentor Queen. Follow the story of MCs new life in the new city. And because this is a harem game, tip from developer:
Go catch them all
use incest patch when playing!​

Please use the patch, because game is designed with patch in mind.
I am planning to add some more to this initial release in coming week or two
There is planned Patreon only content, that will not be essential for game progress,
but will include some sex scenes, and some thing you might want to know.
And best for last. If you like the game and would like to see more of it, subscribe to my
Patreon, please. There will be a lot of extra content and similar stuff for those who do
subscirbe.
Thanks and enjoy the game
DOWNLOAD
Win
: – – –
Linux: – – –
Mac: – – –
Patches: –
​
Kings new life
PC, Mac, Linux
Game rating: 5 49

Try to be a good man and take what you want. It will be you next second life, there will be a lot of familiar characters that you’re totally gonna like.​ What will you do? Will you be a good man? Will you abuse your power and authority? Try now!